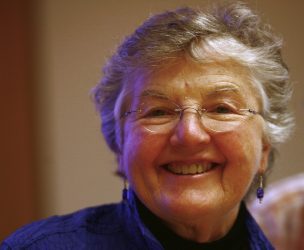 Computer scientist Frances Allen, a pioneer of compiling software and the first female Turing award winner, has died at the age of 88.

Allen made vital contributions to compilers – which turn raw code into executable software – along with program optimisation, and parallelisation.

She sadly died of Alzheimer's on her birthday, August 4th.

Allen helped to change the perception of computer science being just a male career. During a time when females in...