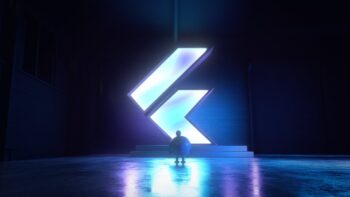 Google held its Flutter Forward event this week where it announced version 3.7 of the framework and teased future improvements.

Flutter started life as a framework for developing Android and iOS apps. Over the years, it’s expanded to help developers build apps for not just mobile, but also desktop, web, and more, all from a single Dart codebase.

Google says Flutter has attracted five million developers and over 700,000 apps have been created using it. Based on GitHub... 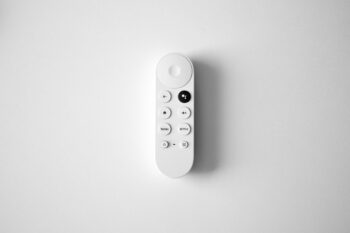 At CES 2023, Google provided an update on the state of its smart TV platforms.

Over 150 million Android TV and Google TV-powered devices are now being watched each month—and that number is growing rapidly.

In January 2022, Google said that its TV platforms had around 110 million active devices per month. By adding over 40 million devices over the course of the year, Google and its TV partners have boosted the size of the ecosystem by around 35 percent. 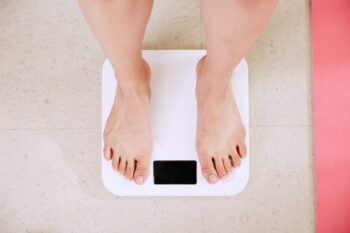 While it’s that time of year when most of us will put on some weight, Google is putting apps for its TV platforms on a diet.

Google has announced that apps for Google TV and Android TV will require the use of Android App Bundles (AABs) by May 2023.

According to Google, AABs offer the following benefits: 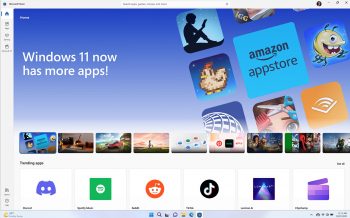 Microsoft is making good on its promise to fully support Android apps on Windows.

Following the demise of Windows Phone, Microsoft has put its weight behind Android. The company adopted Google’s OS for its Surface Phone and said that Android apps will run on Windows 11 as if they were native.

In reality, Android app support on Windows has been limited in functionality and limited to Windows Insiders in some markets. However, as of this week, Windows Subsystem for... 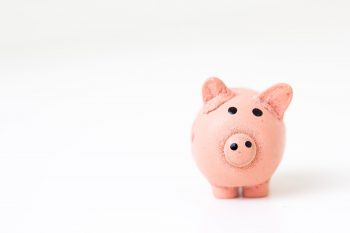 “Android has always been a uniquely open... 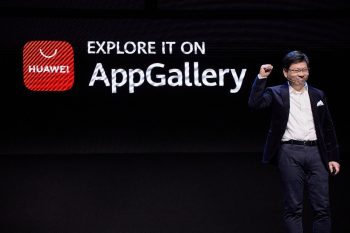 A vulnerability has been discovered in Huawei’s AppGallery that enables paid apps to be downloaded for free.

Huawei claims that AppGallery is now the third-largest app store in the world—serving over 600 million Huawei device users in over 170 countries/regions.

Dylan Roussel, an Android developer, wanted to know how Huawei’s APIs worked. He figured out that one API took an app’s package name as a parameter and returned a JSON object with the details of the... 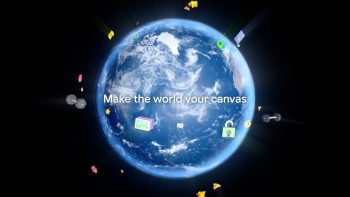 Augmented reality experiences are beginning to gain traction beyond Pokémon Go. Now there are AR apps for making floorplans, seeing how furnishings will look in your home, understanding the world around you, and even getting real-time information about the night sky.

Google showed off enhancements to its own AR solution, Lens, during... 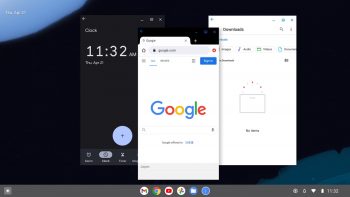 Android Studio will soon make it much easier for developers to fix broken UIs when their apps are used on Chromebooks.

Chromebook users have suffered from all sorts of issues since Google enabled support for Android apps. Many of these problems stem from how apps designed for Android respond when confronted with freeform windows and other desktop features.

The ‘Electric Eel’ release of Android Studio will bring with it the new Desktop Android Virtual Device... 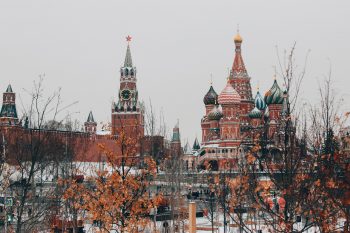 However, Google has now updated its policy and says that it is “blocking the downloading of paid apps and updates to paid... 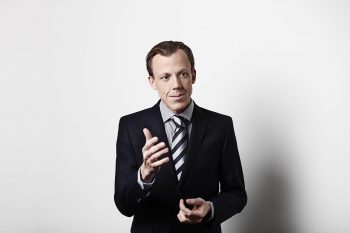 Apple released a similar feature as part of numerous privacy-enhancing features in last year’s iOS 14. Google showed off its version last year but is only beginning to roll... 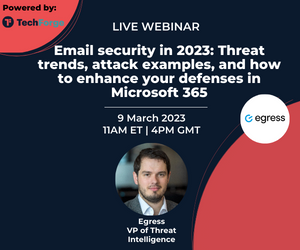 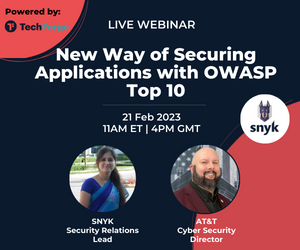 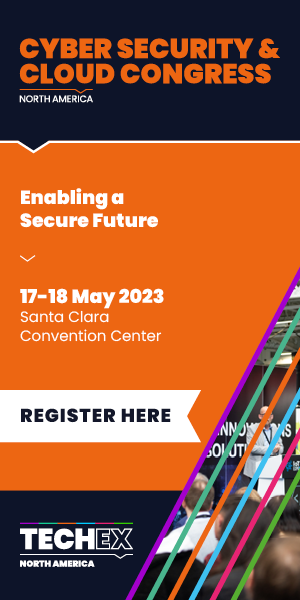 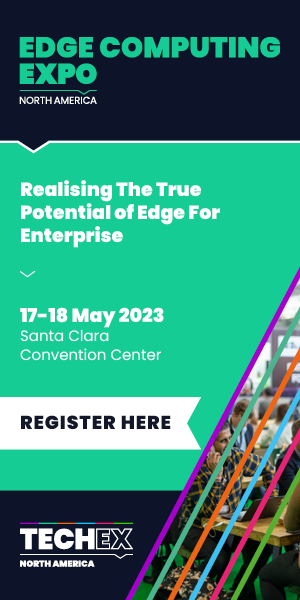