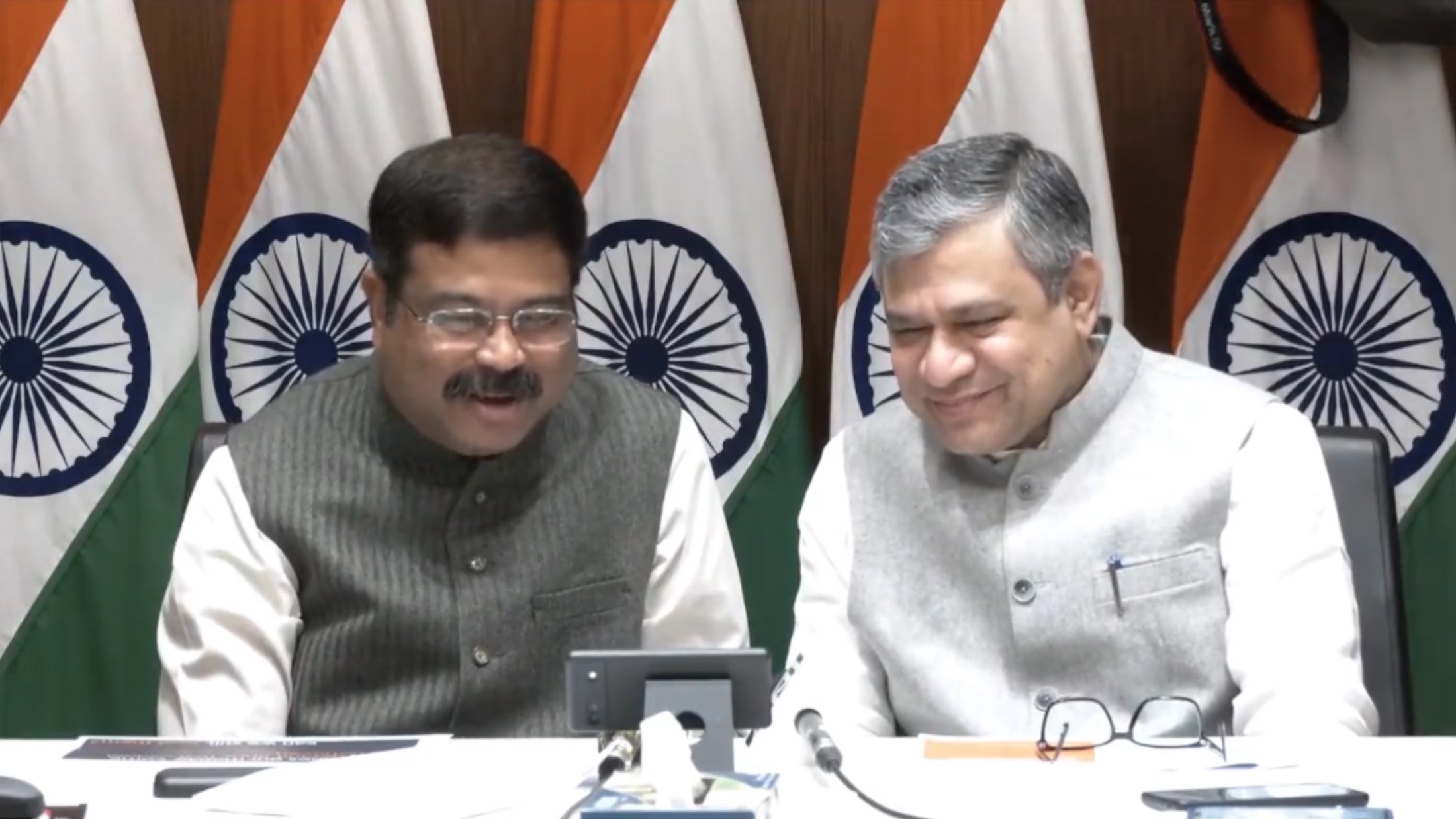 By Ryan Daws | 25th January 2023 | TechForge Media
Categories: App Stores, Developer, Hacking & Security, Platforms,
Ryan is a senior editor at TechForge Media with over a decade of experience covering the latest technology and interviewing leading industry figures. He can often be sighted at tech conferences with a strong coffee in one hand and a laptop in the other. If it's geeky, he’s probably into it. Find him on Twitter (@Gadget_Ry) or Mastodon (@gadgetry@techhub.social)

Government officials teased a homegrown mobile OS earlier this month. Local media outlet Business Standard initially reported it would be called ‘IndOS’ and will be a collaboration between the government, academia, and startups.

“India is one of the largest mobile device markets in the globe. Our objective is to create a secure Indian mobile operating system that could also create choices and competition for Android’s dominance in the Indian market,” a senior government official was quoted as saying.

While the operating system’s name is slightly different, the report was mostly accurate.

Prof. V. Kamakoti, Director at IIT Madras, said: “BharOS Service is a mobile operating system built on a foundation of trust, with a focus on providing users more freedom, control, and flexibility to choose and use only the apps that fit their needs.

“This innovative system promises to revolutionise the way users think about security and privacy on their mobile devices.”

BharOS can be installed on commercial off-the-shelf handsets. The OS will not ship with any pre-loaded apps or share any user data.

Users of BharOS will be able to access trusted apps from organisation-specific Private App Store Services (PASS). A PASS provides access to a curated list of apps that have been vetted and met the security and privacy standards of organisations.

Further boosting the security and privacy credentials of BharOS is automatic over-the-air updates.

“BharOS offers ‘Native Over The Air’ (NOTA) updates that can help to keep the devices secure. NOTA updates are automatically downloaded and installed on the device, without the need for the user to manually initiate the process,” added Karthik Ayyar, Director of JandK Operations.

“This ensures that the device is always running the latest version of the operating system, which includes the latest security patches and bug fixes. With NDA, PASS, and NOTA, BharOS ensures that Indian mobile phones are trustworthy.”

BharOS has been unveiled amid several antitrust cases against Google from India’s competition authorities.

While it appears the current focus of BharOS is users with particularly high security and privacy requirements, it may put some pressure on Google to make the changes to Android that India’s authorities seek.