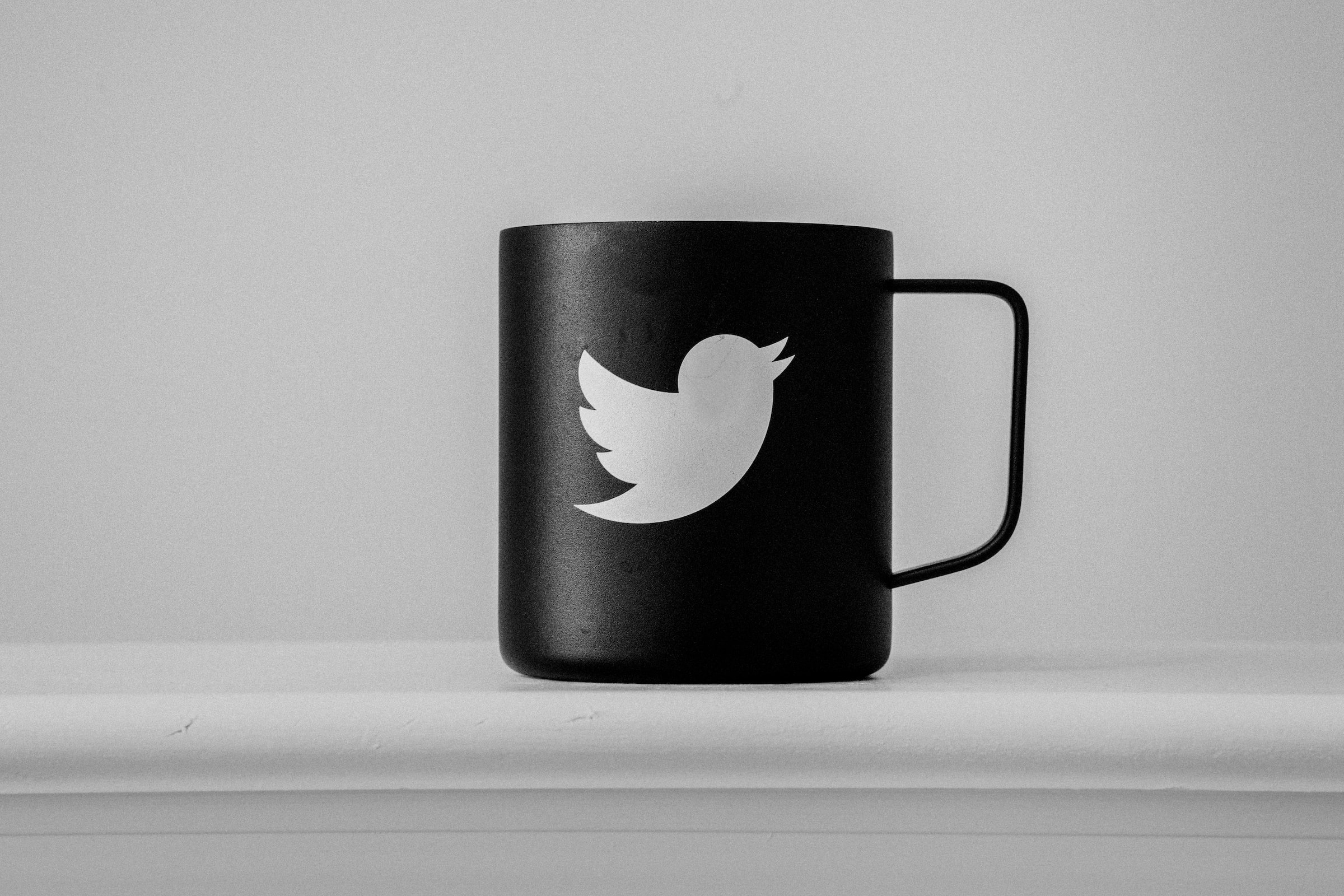 By Ryan Daws | 16th January 2023 | TechForge Media
Categories: API, Developer, Platforms,
Ryan is a senior editor at TechForge Media with over a decade of experience covering the latest technology and interviewing leading industry figures. He can often be sighted at tech conferences with a strong coffee in one hand and a laptop in the other. If it's geeky, he’s probably into it. Find him on Twitter (@Gadget_Ry) or Mastodon (@gadgetry@techhub.social)

The already strained relationship between Twitter and developers has now completely fallen apart.

Over the years, Twitter has made a series of decisions that damaged its relationship with developers.

In 2012, Twitter limited the number of active tokens an app can have—essentially putting a cap on how successful a third-party app can become. A number of apps kicked the bucket after that decision.

Killing off push notifications and putting streaming connections behind the Account Activity API – that app developers say they would need to charge over $16 per user just to break even – led to apps like Tweetbot, Talon, and Tweetings having to remove popular features.

For example, here was Tweetbot’s changelog after that API decision:

All of these hostile decisions were clearly designed to drive users towards Twitter’s official app which could offer more features.

Twitter co-founder Jack Dorsey returned to the helm of the company in 2015 after stepping down as CEO in 2008. During the Twitter Flight conference in 2015, Dorsey made a bold promise to developers.

In November 2021, Dorsey once again stepped down from Twitter to focus on his role as CEO of Block and his wider blockchain evangelism. While the relationship between Twitter and developers didn’t substantially deteriorate further during Dorsey’s tenure after his 2015 comments, it didn’t really improve either.

Now we’re in a new era for Twitter under Elon Musk’s leadership. Over a relatively short period, it has been nothing short of chaotic.

Musk’s wider policy decisions have led to a surge in adoption of alternatives like Mastodon. The decentralised platform is far more developer-friendly and developers like Tweetbot-maker Tapbots have begun work on their own Mastodon clients.

Last week, all the major third-party Twitter apps broke. The developers of the respective apps complained they heard no explanation from Twitter for over 24 hours:

One of Musk’s first decisions was to axe many of the employees that kept Twitter’s APIs running. “Shit is gonna start breaking,” one current employee told The Verge. Going by the state of even Twitter’s first-party services, the anonymous employee’s warning appears to be coming true.

For popular third-party apps, it’s now looking like they were intentionally targeted:

As a centralised service, policy decisions are up to Twitter and it will thrive or die based on them. However, the complete lack of communication to developers – and breaking apps for the platform’s users – is unacceptable.

The decline of Twitter is a shame for anyone who has spent years building a healthy network on the platform. However, it also provides an opportunity for Twitter’s long-suffering developers to help grow more welcoming alternatives.

(Photo by Edgar on Unsplash)