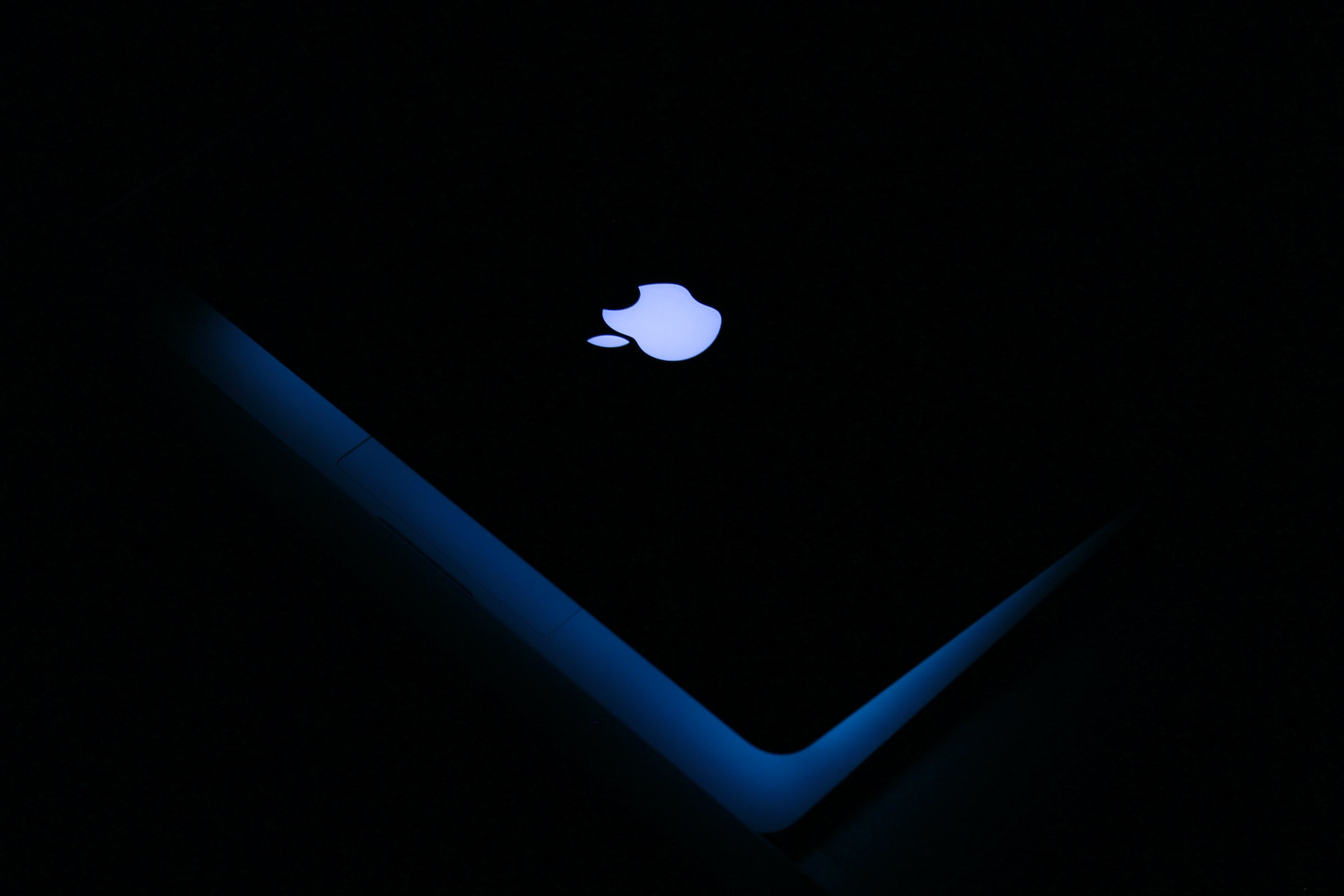 By Ryan Daws | 12th January 2023 | TechForge Media
Categories: App Stores, iOS,
Ryan is a senior editor at TechForge Media with over a decade of experience covering the latest technology and interviewing leading industry figures. He can often be sighted at tech conferences with a strong coffee in one hand and a laptop in the other. If it's geeky, he’s probably into it. Find him on Twitter (@Gadget_Ry) or Mastodon (@gadgetry@techhub.social)

Apple plans to be more transparent about why it delists certain apps.

Developers must abide by Apple’s strict App Store rules or face the banhammer. Some of these removals are due to clear policy violations while others are wrapped in a shroud of mystery.

Last March, around one-third of shareholders at Apple’s annual meeting backed a resolution that called on the firm to be more transparent about the apps it removes.

The root of the concern is Apple’s apparent willingness to appease foreign governments.

For example, at the request of Beijing, apps for publications like the New York Times, encrypted messaging apps WhatsApp and Signal, and numerous social media apps are banned from the App Store in China.

Apple has published a biannual ‘Transparency Report’ since 2018 (although it missed H2 2021 and published no reports in 2022). The reports provide information on how many requests it’s received from governments, and the type, but does not provide any reasoning.

In H1 2021, the most recent report, Beijing asked for 89 apps to be removed. Apple complied with all of the requests. Activists are concerned that the current process doesn’t allow for any scrutiny of the reasoning.

According to British ethical investment platform Tulipshare, a key petitioner, Apple has agreed to start publishing the legal basis for the removals. This increased transparency will reportedly begin with Apple’s next report.

Tulipshare believes the new details will help determine whether Apple’s decisions are legitimate or stifling freedom of speech and information.

Outside of government requests, Apple will also start disclosing how many apps it decides to remove for violating App Store or developer license agreement guidelines.

(Photo by Mohamed M on Unsplash)