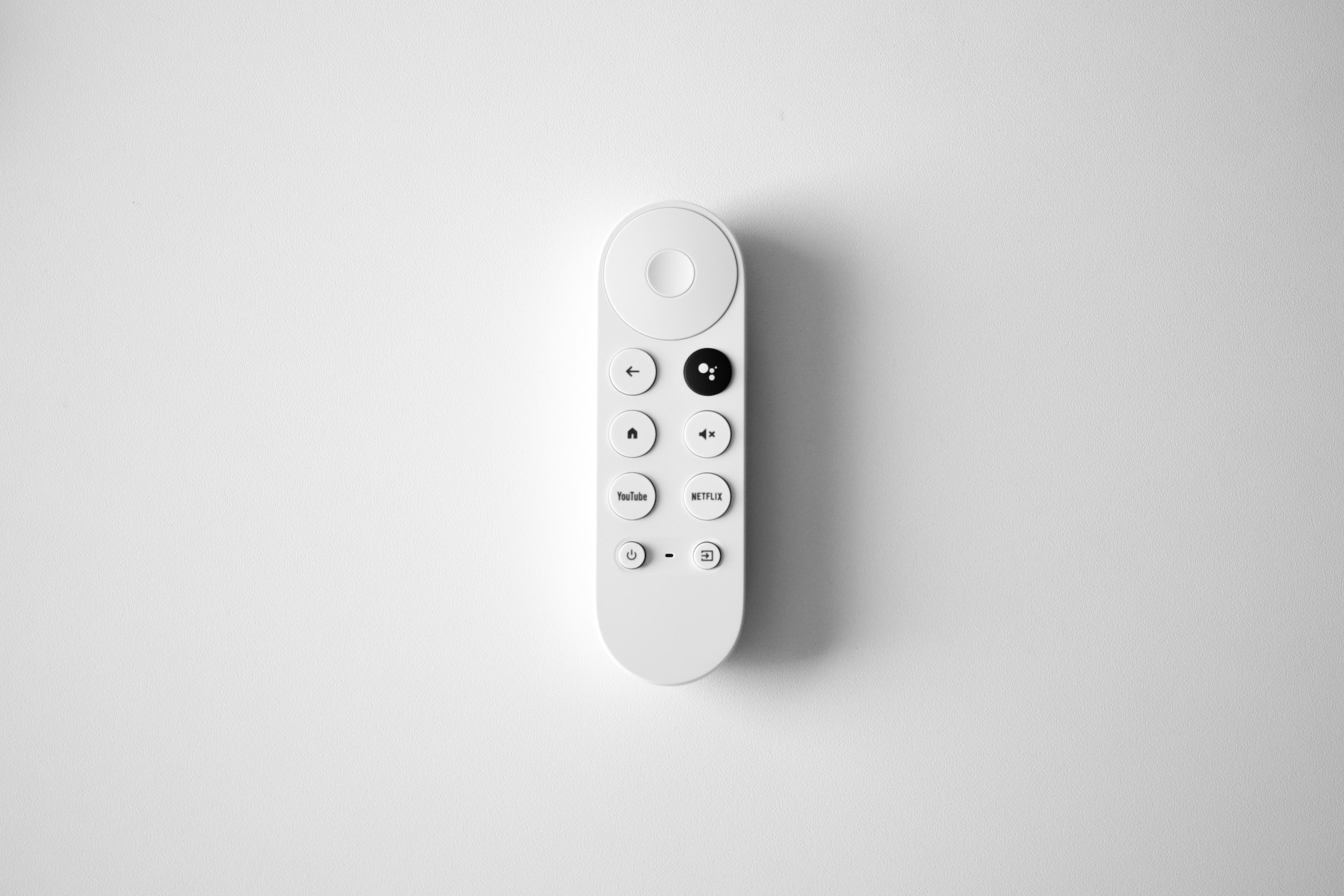 By Ryan Daws | 6th January 2023 | TechForge Media
Categories: Developer,
Ryan is a senior editor at TechForge Media with over a decade of experience covering the latest technology and interviewing leading industry figures. He can often be sighted at tech conferences with a strong coffee in one hand and a laptop in the other. If it's geeky, he’s probably into it. Find him on Twitter (@Gadget_Ry) or Mastodon (@gadgetry@techhub.social)

At CES 2023, Google provided an update on the state of its smart TV platforms.

Over 150 million Android TV and Google TV-powered devices are now being watched each month—and that number is growing rapidly.

In January 2022, Google said that its TV platforms had around 110 million active devices per month. By adding over 40 million devices over the course of the year, Google and its TV partners have boosted the size of the ecosystem by around 35 percent.

The growing popularity of TV brands that use Google’s platforms (especially TCL, Hisense, and Sony) has driven this growth. During this year’s CES, where it announced its 2023 lineup, TCL said that it’s now the top Google TV brand globally.

For regular travellers and users of TVs that don’t have the platform built-in, the revamped ‘Chromecast with Google TV’ has also proven to be a popular option. The relatively inexpensive streaming device was likely under quite a few Christmas trees last month to give a nice end-of-year boost to Google TV’s active users.

The growing success of Google’s smart TV platforms is a great opportunity for developers. If you’re looking to get started, you can use the Android Emulator for TV. Alternatively, Android TV 13 was released on 2 December 2022 for the ADT-3 development kit.

Google has made its fair share of missteps with its TV efforts since launching in 2020 but, fortunately, they appear to be a thing of the past.

(Photo by Victor Carvalho on Unsplash)

Want to learn about the IoT from industry leaders? Check out IoT Tech Expo taking place in Amsterdam, California, and London. The event is co-located with Digital Transformation Week.