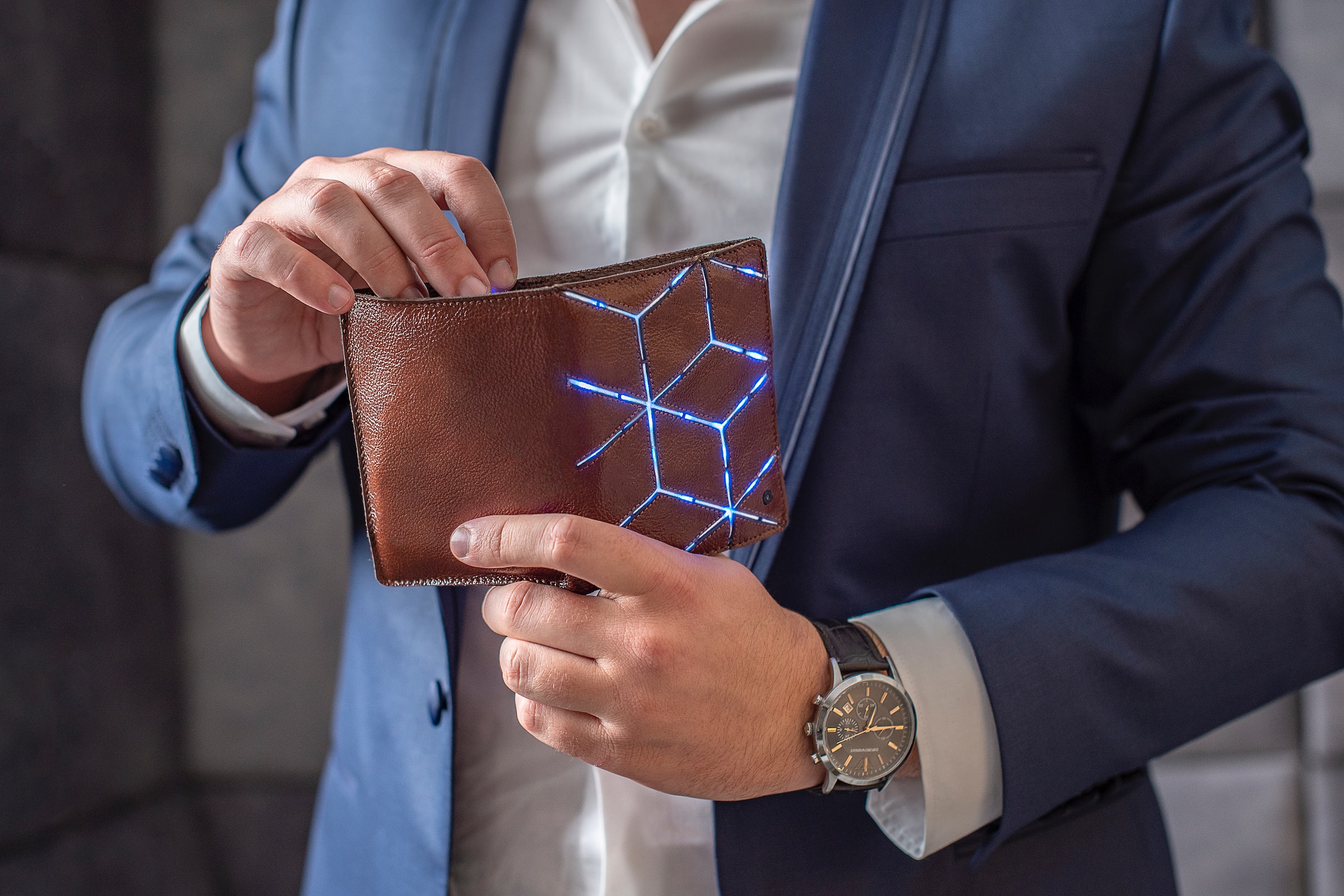 By Ryan Daws | 13th September 2022 | TechForge Media
Categories: Blockchain, Open Source,
Ryan is a senior editor at TechForge Media with over a decade of experience covering the latest technology and interviewing leading industry figures. He can often be sighted at tech conferences with a strong coffee in one hand and a laptop in the other. If it's geeky, he’s probably into it. Find him on Twitter (@Gadget_Ry) or Mastodon (@gadgetry@techhub.social)

The Linux Foundation has announced OpenWallet, an initiative to support the development of Web3 digital wallets.

“We are convinced that digital wallets will play a critical role for digital societies,” said Jim Zemllin, Executive Director of the Linux Foundation.

“Open software is the key to interoperability and security. We are delighted to host the OpenWallet Foundation and excited for its potential.”

OpenWallet aims to develop a secure and interoperable open-source engine that will enable anyone with the technical expertise to build a digital wallet. The Linux Foundation will not be building its own wallet.

“With the OpenWallet Foundation, we push for a plurality of wallets based on a common core,” commented Daniel Goldscheider, who started the OpenWallet initiative.

“I couldn’t be happier with the support this initiative has received already and the home it found at the Linux Foundation.”

Web3 wallets aim to supersede digital wallets of the Web2 era – like Apple Wallet, Venmo, and PayPal – and enable users to interact with decentralised apps and store their digital assets, including cryptocurrencies and NFTs.

“Universal digital wallet infrastructure will create the ability to carry tokenized identity, money and objects from place to place in the digital world,” explained David Treat, Blockchain Lead at Accenture.

“Massive business model change is coming, and the winning digital business will be the one that earns trust to directly access the real data in our wallets to create much better digital experiences.

Despite a crypto and stock market slump over the past 24 hours due to slightly higher-than-expected US inflation data, blockchain-related assets and companies have seen their valuations increase substantially in recent weeks.

Part of the renewed interest is likely due to “The Merge”, a long-anticipated event in which Ethereum – the largest smart contract platform by market cap – will transition from using the power-intensive Proof-of-Work algorithm to an environmentally-friendly and more efficient Proof-of-Stake consensus. The Merge is set to take place this week.

A string of positive announcements have also helped to drive the prices of Ethereum’s rivals.

Algorand, for example, announced last week that it had implemented State Proofs to its mainnet—introducing trustless communication between different blockchain protocols. The major upgrade also boosted Algorand’s processing speed from 1,200 to 6,000 transactions per second.

Solana has been boosted by the opening of its first physical store and even the announcement of an Android smartphone. Helium, a blockchain-powered IoT and 5G network, launched a proposal earlier this month to transition to Solana.

Layer-2 Ethereum scaling platform Polygon has also been on a roll. Since the start of this year, the number of decentralised apps on the network has increased by 400 percent to more than 37,000.

Earlier this year, Disney selected Polygon as one of six companies for its 2022 Accelerator program. Other companies selected for the program were also focused on Web3 technologies, including NFTs and the metaverse.

This week, Starbucks announced that it would be launching a Polygon-powered Web3 experience called Odyssey that will enable users to purchase digital collectable assets that will unlock access to new benefits and immersive coffee experiences.

“Leveraging Web3 technology will allow our members to access experiences and ownership that was not possible before,” said Brady Brewer, Executive VP and CMO at Starbucks.

Web2 companies like Meta and Twitter have also begun integrating Web3 features like NFTs in a bid not to be left behind. The former expanded Instagram support for NFTs to around 100 countries last month.

Traditional finance institutions are also looking to integrate blockchain technologies to avoid becoming dinosaurs in the Web3 era. In fact, a report by Ripple suggests that most financial institutions plan to start using crypto within the next three years.

Whether we’re truly at the end of the “crypto winter” (a bear market for most of us) or not, it’s clear that Web3 developers have continued to build and excitement is once again growing for how it can bring about a complete paradigm shift in our online lives.

(Photo by Georgi Dyulgerov on Unsplash)

Want to learn more about blockchain from industry leaders? Check out Blockchain Expo taking place in Amsterdam, California and London.