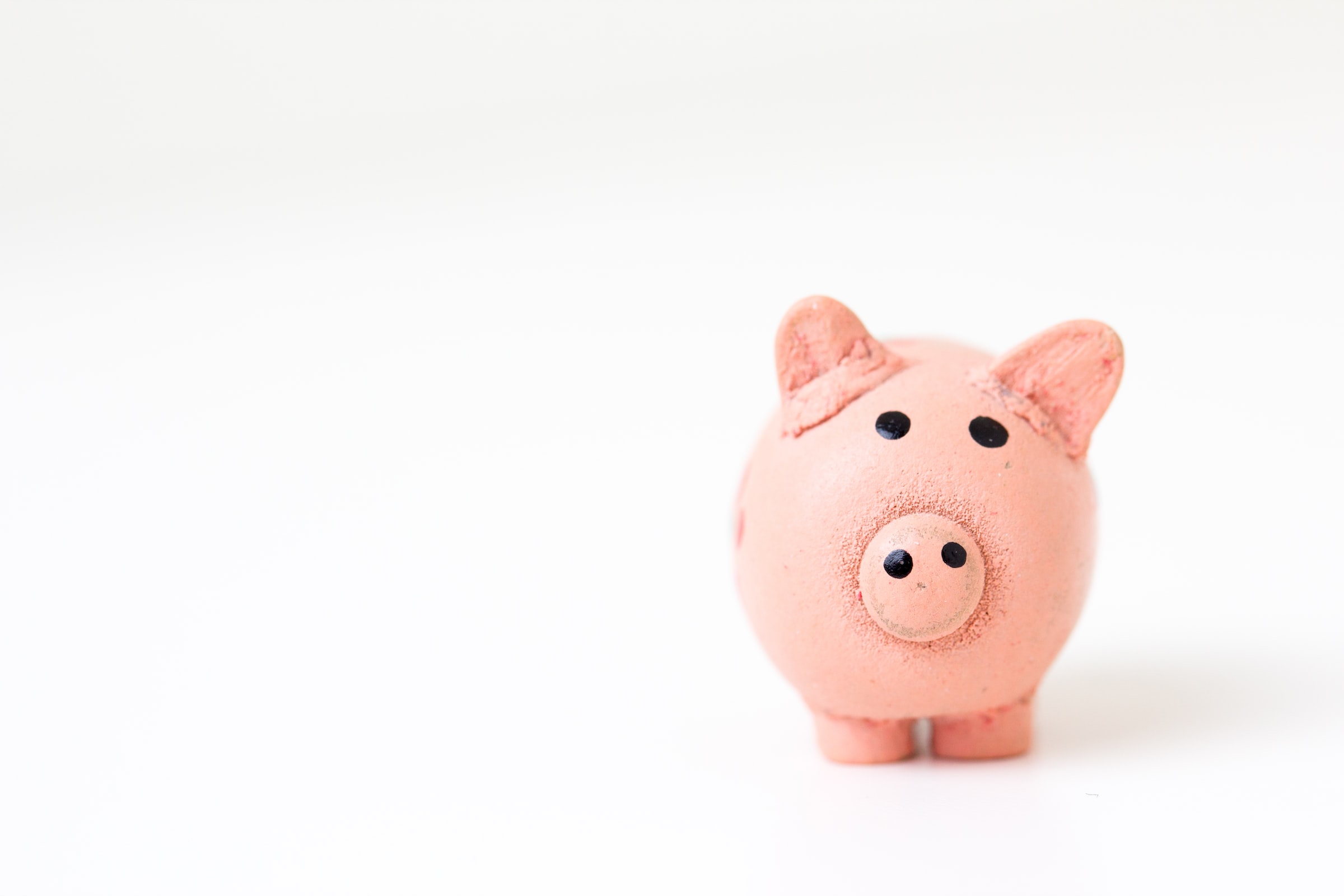 By Ryan Daws | 6th September 2022 | TechForge Media
Categories: Android, App Stores,
Ryan is a senior editor at TechForge Media with over a decade of experience covering the latest technology and interviewing leading industry figures. He can often be sighted at tech conferences with a strong coffee in one hand and a laptop in the other. If it's geeky, he’s probably into it. Find him on Twitter (@Gadget_Ry) or Mastodon (@gadgetry@techhub.social)

“Android has always been a uniquely open operating system, and we continue to evolve our platform and increase the choices available to developers and users, while maintaining our ability to invest in the ecosystem.

With this next phase of Google Play’s user choice billing pilot, all non-gaming developers can offer an additional billing choice alongside Play’s billing system for their users in Australia, Japan, India, Indonesia, and the European Economic Area.

We will be sharing more in the coming months as we continue to build and iterate with our pilot partners.”

Google says that 99 percent of Android developers qualify for its reduced 15 percent fee when using Play Store billing. Developers who earn over $1 million per year are subject to a 30 percent fee.

If a third-party billing option is used, the developer – not Google – must provide support for any customer issues.

The pilot for User Choice Billing was initially launched in March. Spotify, a business that would otherwise be subject to Google’s full 30 percent cut, was the first to take it up.

Notably, Google’s User Choice Billing pilot is yet to reach US shores. Google says that it expects “the pilot details to continue to evolve as we learn more and receive additional feedback.”

(Photo by Fabian Blank on Unsplash)