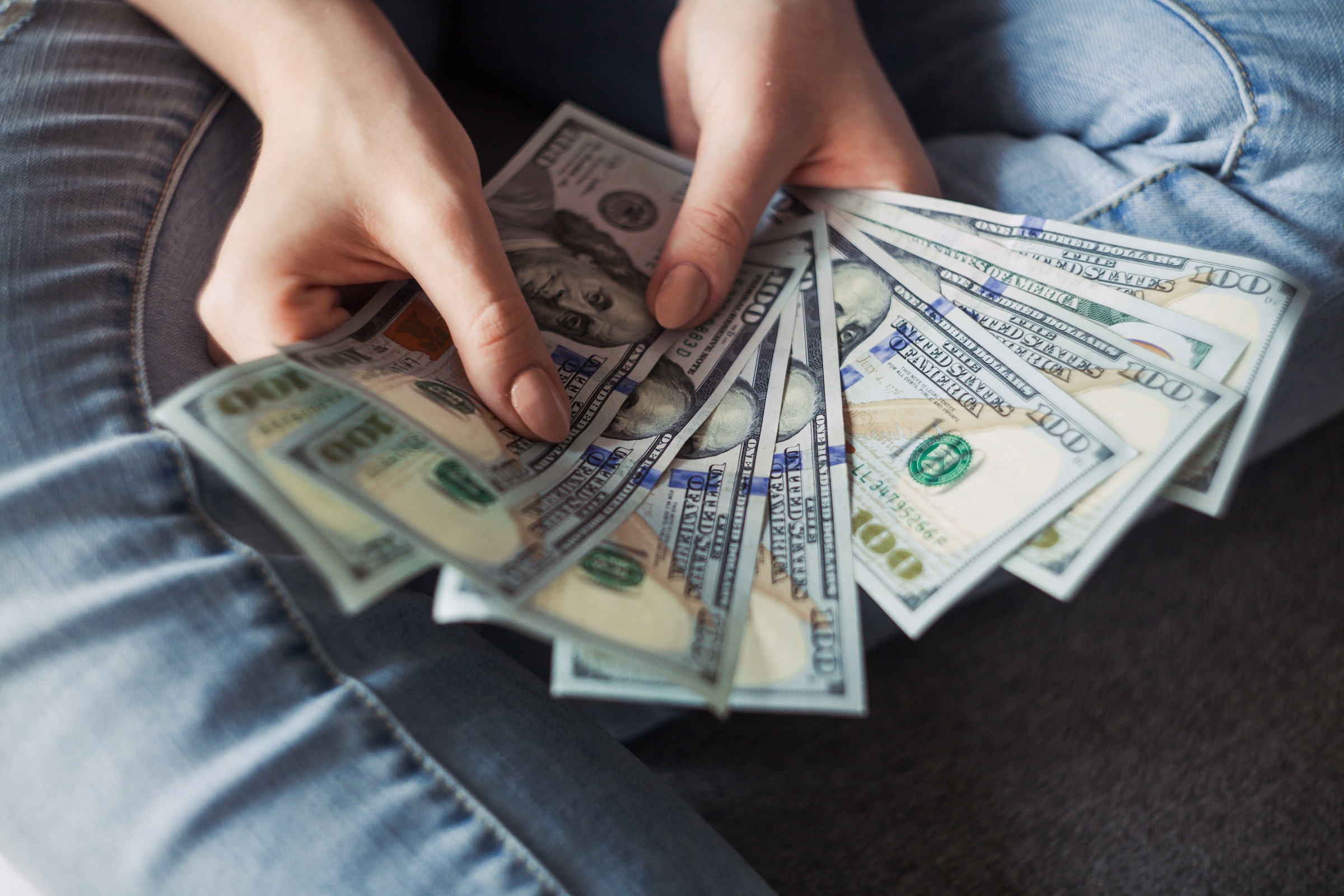 By Ryan Daws | 24th October 2022 | TechForge Media
Categories: App Stores, Developer, iOS, Platforms,
Ryan is a senior editor at TechForge Media with over a decade of experience covering the latest technology and interviewing leading industry figures. He can often be sighted at tech conferences with a strong coffee in one hand and a laptop in the other. If it's geeky, he’s probably into it. Find him on Twitter: @Gadget_Ry

Apple has started paying out to small developers that qualify for a fund established as part of a class-action lawsuit.

A lawsuit was brought against Apple by US developers over the company’s “profit-killing” App Store commissions. As part of the settlement, Apple agreed to create a $100 million Small Developer Assistance Fund.

Developers who met the criteria were entitled to a minimum cash payment ranging from $250 to $30,000.

According to some qualifying developers, the payments have started reaching their accounts:

Unfortunately, it’s too late for qualifying developers to join the fund. Developers had until 20th May 2022 to register.

Other measures that were implemented following the lawsuit included a promise by Apple to continue its reduced 15 percent App Store commission rate for small developers for at least three years, and the ability for iOS developers to contact their customers – with their permission – outside of their apps to tell them about alternative payment options.

(Photo by Alexander Mils on Unsplash)