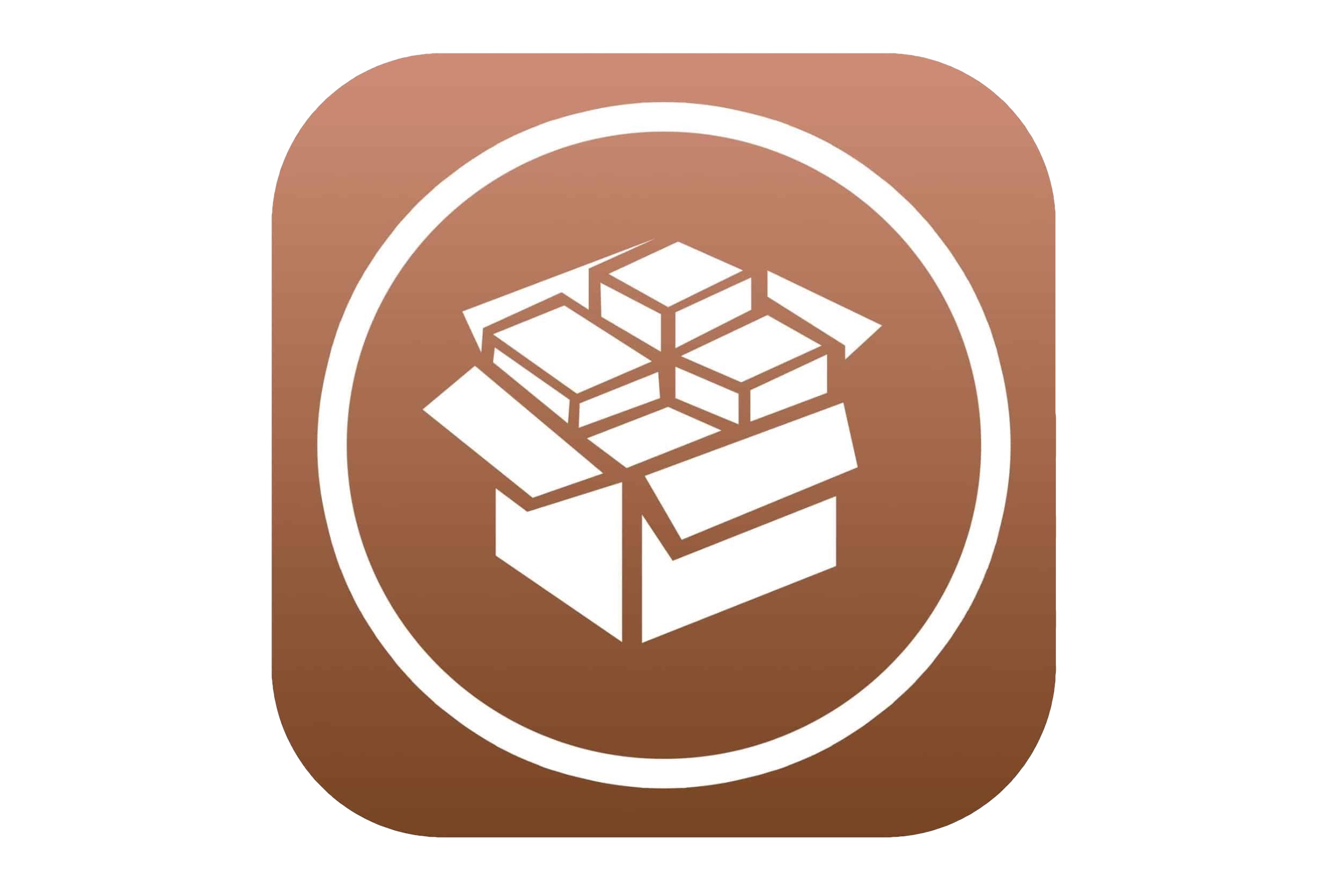 By Ryan Daws | 30th May 2022 | TechForge Media
Categories: App Stores, iOS, Platforms,
Ryan is a senior editor at TechForge Media with over a decade of experience covering the latest technology and interviewing leading industry figures. He can often be sighted at tech conferences with a strong coffee in one hand and a laptop in the other. If it's geeky, he’s probably into it. Find him on Twitter: @Gadget_Ry

Cydia was a third-party app store which, as you will be well aware, is officially a no-no in Apple’s books. The store was popular among the “jailbreak” community and even pre-dates the official App Store.

The creator of Cydia, Jay Freeman (AKA ‘Saurik’), ended up shutting his app store down in 2018.

Freeman’s lawyers argued in the lawsuit that Apple’s updates between 2018 and 2021 were “more aggressive” and designed to prevent Cydia and other alternative app stores from providing “useable” apps for iPhones.

Ultimately, the complaint alleges that Apple is “depriving” third-party app stores of “the ability to compete with the App Store.”

Apple has increasingly come under fire for not allowing third-party app stores; which critics say is monopolistic and anti-competitive. The company’s major competing mobile OS, Android, allows for sideloading and the installation of alternative stores.

In 2020, Microsoft President Brad Smith told an antitrust committee that the App Store impedes competition far more than Microsoft did once upon a time. Smith also agreed with the assessment of Congressman David Cicilline who called the 30 percent cut taken by Apple “highway robbery”.

Freeman initially filed his lawsuit in late-2020. In his complaint, he said that Apple has “consistently tried to snuff out alternative app stores” like Cydia.

That original complaint was dismissed by Judge Gonzalez Rogers following a successful motion by Apple. However, the judge allowed Freeman to file a new complaint and the subsequent motion by Apple to dismiss it was rejected.

Freeman’s lawsuit aims to “open the markets for iOS app distribution and iOS app payment processing to those who wish to compete fairly with Apple, and to recover the enormous damages Apple caused Cydia.”

Some regulators have begun stepping in to at least force Apple to allow third-party payment processing services.

For example, the Netherlands’ Authority for Consumers and Markets (ACM) recently ordered Apple to allow dating apps in the country to use alternative payment systems. Japan’s Fair Trade Commission agreed to close its App Store investigation in return for Apple supporting external payment systems but it was limited to just “reader” apps like Spotify, Netflix, and others.

However, Apple has vowed to continue taking a commission from transactions away from its own payment system.

Apple now has 21 days to respond to Freeman’s refiled complaint.

Related: Tim Sweeney: The App Store is a ‘disservice’ to developers

Google makes it easier for developers to offer eco-routing