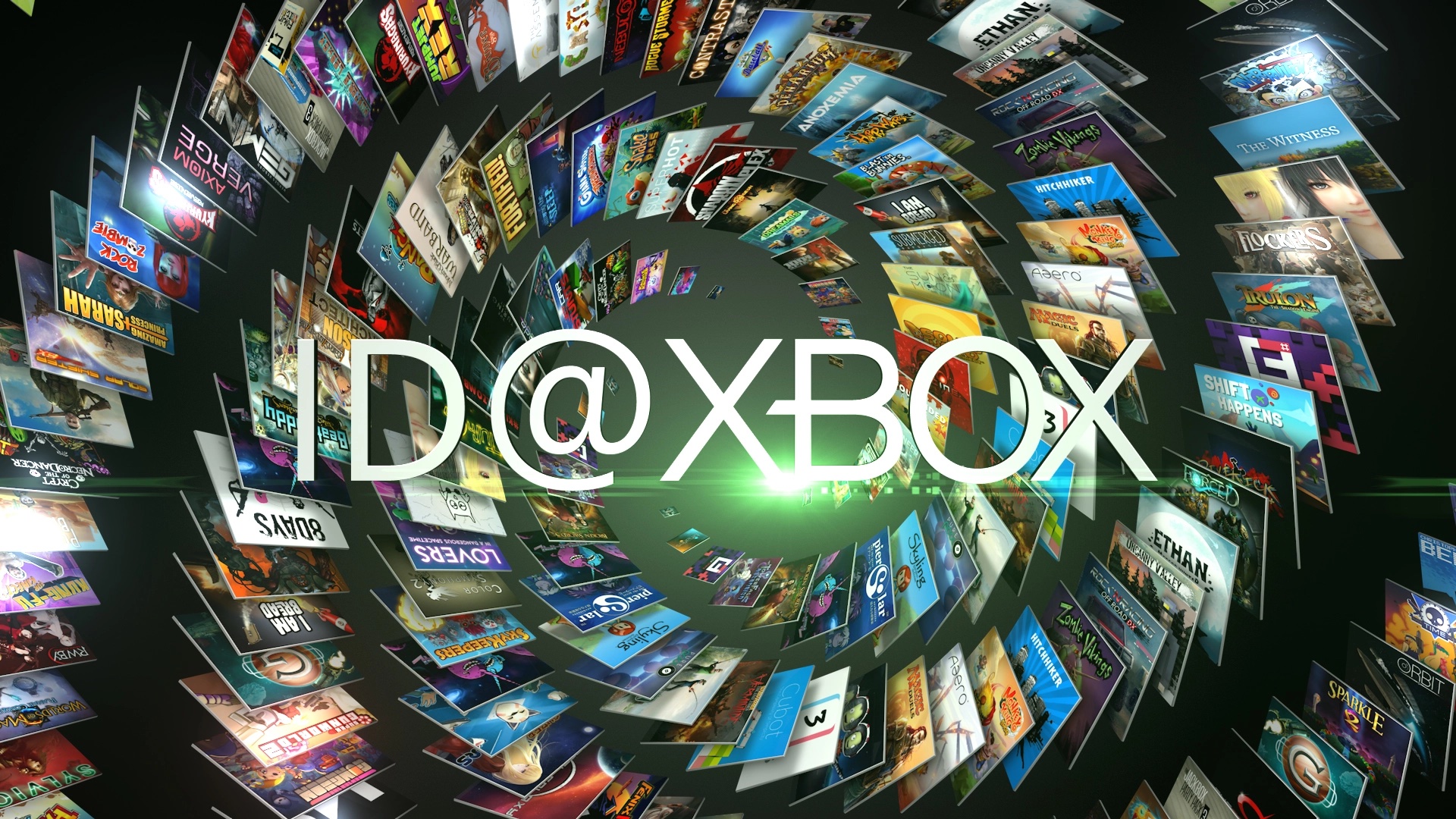 By Ryan Daws | 29th March 2022 | TechForge Media
Categories: Gaming, Platforms,
Ryan is a senior editor at TechForge Media with over a decade of experience covering the latest technology and interviewing leading industry figures. He can often be sighted at tech conferences with a strong coffee in one hand and a laptop in the other. If it's geeky, he’s probably into it. Find him on Twitter: @Gadget_Ry

According to Microsoft, game developers have made a fair chunk of change through its ID@Xbox program.

Needless to say, ID@Xbox has been rather successful. The program has enabled developers without huge budgets and resources to publish titles and let gamers from around the world experience their creativity.

“Nine years ago, we made a promise to independent developers that we’d work as hard as we could on their behalf, because we knew Xbox players would be stoked to support their work,” wrote Chris Charla, GM of Content Curation and Programs at Xbox, on Xbox Wire.

“We don’t by any means consider that promise fulfilled because we see our work as an ongoing commitment from Xbox to independent developers. But through ID@Xbox, the launch of ID@Azure, our work with Game Pass and beyond to help developers bring their games to Xbox, and with the community response to the amazing games we’re seeing come to the platform, we feel we’re making progress in the right direction.”

Since its launch nine years ago, Microsoft says ID@Xbox has generated $2.5 billion for developers in royalties. The results “exceeded our wildest expectations,” says the company.

Xbox Game Pass – a more recent program, known as the “Netflix of gaming” – has also been having incredible success.

For a subscription fee, gamers can access a huge library of titles including all Xbox first-party games on the day of release (now including Bethesda’s titles, and likely Activision’s soon—pending regulatory approval) in addition to games in EA Play and a vast number of indie titles.

Game Pass has been hailed as “the best deal in gaming” as many subscribers won’t need to purchase a game again. And, through Xbox Cloud Gaming, a growing number of the games are even available to access without additional charge wherever there’s a relatively decent internet connection.

For smaller game developers without large marketing budgets, Game Pass helps to get titles in front of more gamers. That’s both due to store promotion and the fact gamers can try full games – many they wouldn’t have otherwise – without having to commit to a purchase or the developer being forced to go down the “freemium” model.

“Ensuring that millions of Game Pass members get to experience some of the best independent games ever created has been transformational for Xbox players and developers.”

With a rumoured streaming stick for Xbox Cloud Gaming coming later this year, the outlook for indie game developers on Xbox is looking better than ever.

“We know talent is universal, and supporting developers of all sizes, from start-up, single-person studios to veteran indies with multiple successful games in the market is crucial,” wrote Charla.

“We’re proud that more than 4,600 developers from 94 countries worldwide are looking to deliver experiences to players via Xbox, including more than 1,000 creators who signed up to the ID@Xbox program over the last two years.”