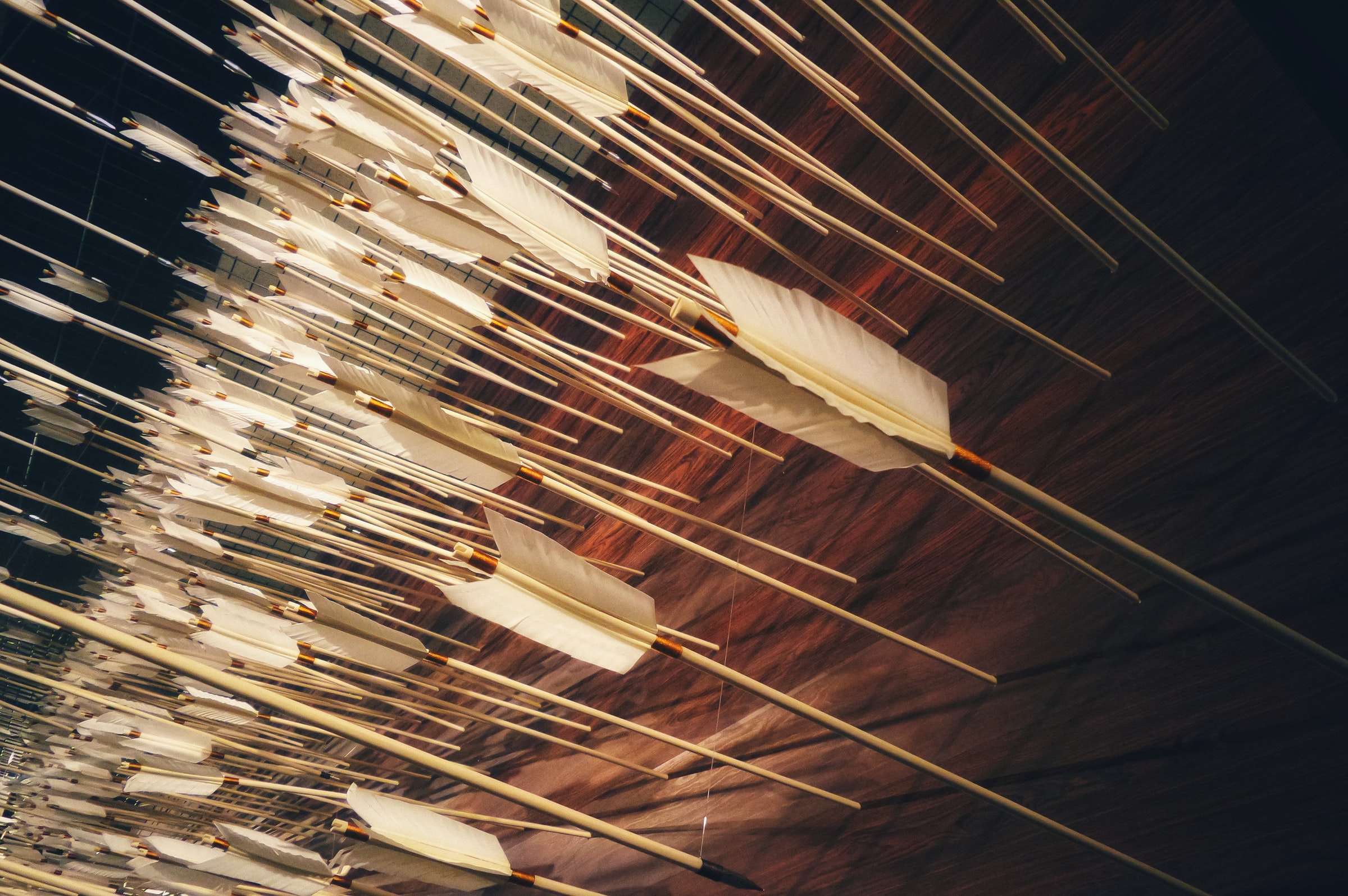 By Ryan Daws | 24th March 2022 | TechForge Media
Categories: Hacking & Security,
Ryan is a senior editor at TechForge Media with over a decade of experience covering the latest technology and interviewing leading industry figures. He can often be sighted at tech conferences with a strong coffee in one hand and a laptop in the other. If it's geeky, he’s probably into it. Find him on Twitter: @Gadget_Ry

A large-scale supply chain attack has been uncovered that used 218 malicious NPM packages.

Researchers from JFrog claim that several of their automated analysers started throwing up alerts regarding a set of packages in the npm registry earlier this week.

Over a few days, the number of packages swelled from around 50 packages to more than 200 (as of March 21st).

The researchers manually analysed the packages and found that it was a targeted attack against the @azure npm scope.

JFrog says the attacker used an automatic script to create accounts and upload malicious packages that cover the entirety of the @azure scope. The firm says that packages from the following scopes were also targeted –  @azure-rest, @azure-tests, @azure-tools and @cadl-lang.

The attack used “typosquatting” to copy the name of a legitimate package but with a simple error.

In this case, the attacker relied on some developers erroneously omitting the @azure prefix when installing a package. For example, running ‘npm install core-tracing’ instead of ‘npm install @azure/core-tracingcontained’.

With the legitimate packages downloaded tens of millions of times per week, it’s likely some developers were caught out. If they were, they’d have been subjected to Personally Identifiable Information (PII) stealers.

JFrog reported its findings to the npm maintainers and said they were “quickly” removed. JFrog gave high praise to the maintainers, saying they take security very seriously which “was demonstrated many times by their actions, such as the preemptive blocking of specific package names to avoid future typosquatting and their two-factor-authentication requirement for popular package maintainers.”

However, JFrog recommends that a CAPTCHA mechanism should be implemented for user creation to prevent mass account creation. The firm also says there’s a need for automatic package filtering as part of a secure software curation process, based on either SAST or DAST techniques (“or preferably – both”).

Azure developers should check any installed packages start with the @azure scope. JFrog says that users of its Xray solution will have been protected as it adds all verified findings to it prior to public disclosure.

(Photo by Possessed Photography on Unsplash)