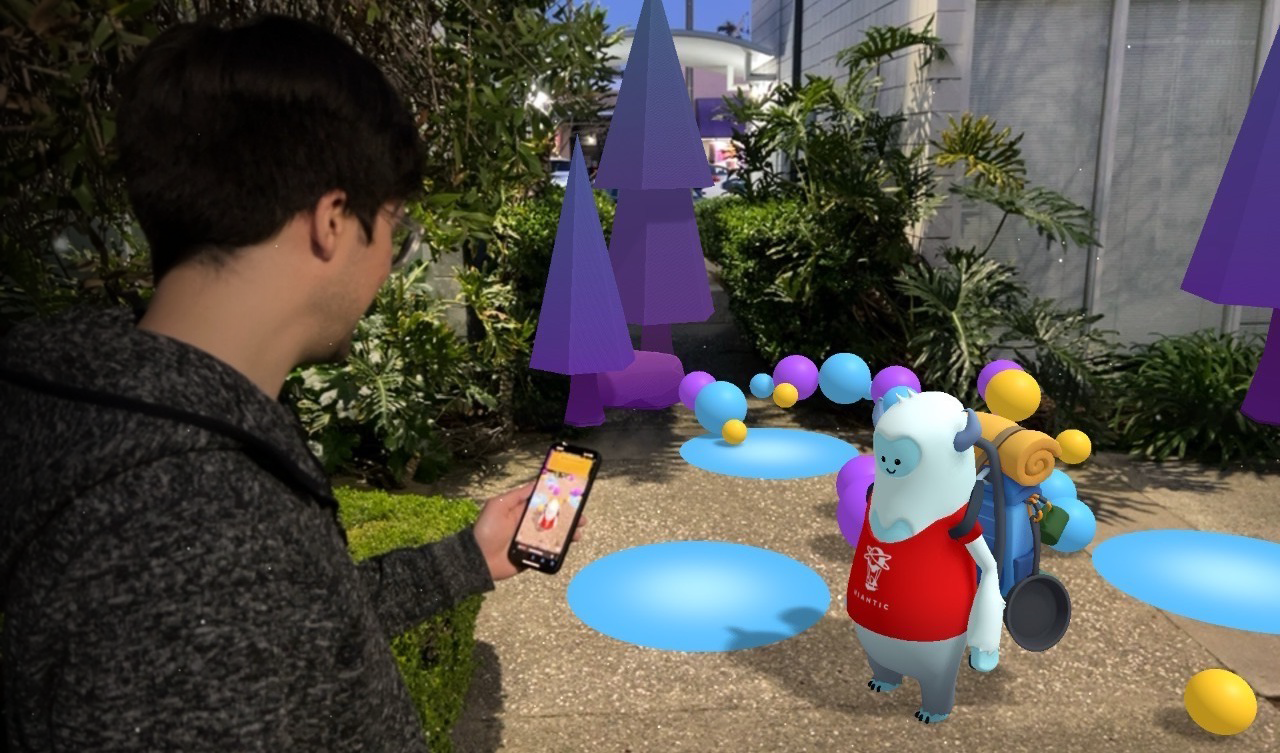 By Ryan Daws | 11th March 2022 | TechForge Media
Categories: Development Tools, Gaming, Metaverse, Platforms, Virtual Reality,
Ryan is a senior editor at TechForge Media with over a decade of experience covering the latest technology and interviewing leading industry figures. He can often be sighted at tech conferences with a strong coffee in one hand and a laptop in the other. If it's geeky, he’s probably into it. Find him on Twitter: @Gadget_Ry

Niantic is continuing its evolution from an AR game developer to a complete platform for building metaverse experiences.

Once upon a time, Niantic was an exciting but relatively unknown company behind the pioneering (and highly underrated) AR game Ingress. Niantic then released Pokemon Go and was catapulted into the spotlight.

The hype around Pokemon Go may have faded but Niantic hasn’t stopped working. The company has been using its experience in live, large-scale AR games to build a platform that will power metaverse experiences—Niantic Lightship.

Niantic opened Lightship to all developers in November 2021 along with a $20 million venture fund to invest in companies that are helping to build the future of AR. At launch, Lightship featured real-time mapping, semantic segmentation, multiplayer services, and a powerful “visual positioning system”.

Today’s acquisition of 8th Wall aims to build upon the tools available to developers as part of Lightship to build the real-world metaverse.

“8th Wall pioneered web-based augmented reality (WebAR), equipping developers, companies, and agencies with a complete set of tools to create engaging and interactive AR experiences that are easily accessible and work on mobile devices — no app required,” wrote Brian McClendon, SVP of Engineering, Mapping, and AR at Niantic, in a blog post

“Joining forces with Niantic, 8th Wall will empower more Lightship developers to realize their visions for AR in the real-world metaverse.”

The company posted a video to demonstrate a WebAR experience:

8th Wall supports billions of devices from Android and iOS smartphones to computers and AR/VR headsets. The company says that it’s been used by developers to create over 50,000 experiences since 2018.

“We are thrilled to become part of the Niantic family as we join an incredible team dedicated to the future of AR made for the real-world,” wrote Erik Murphy-Chutorian, CEO and Founder of 8th Wall, in a blog post.

“Together, we will enable developers to create AR experiences that encourage people to connect, discover new places and explore the world around them.”