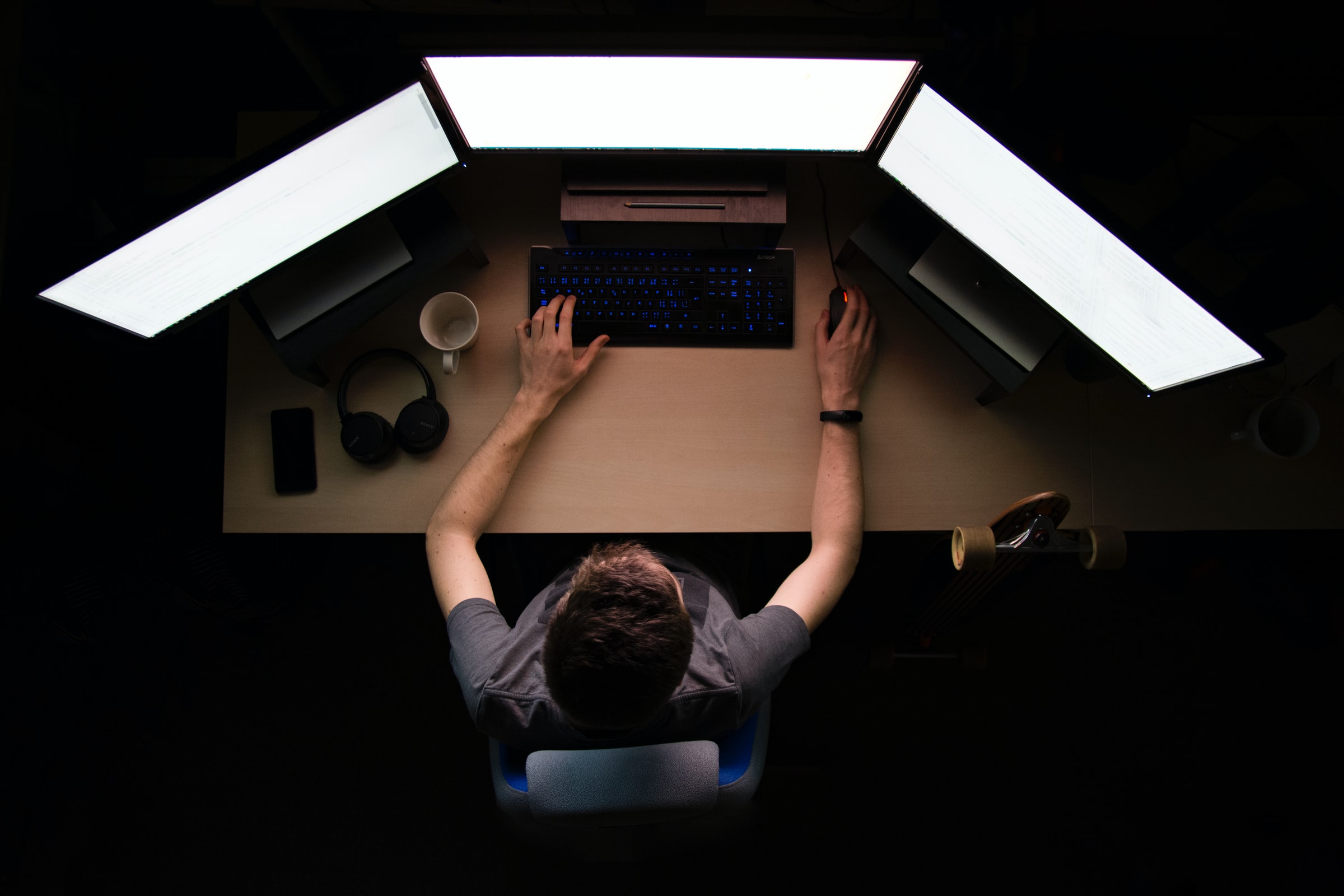 By Ryan Daws | 8th March 2022 | TechForge Media
Categories: Java, JavaScript, Languages, Python, Research,
Ryan is a senior editor at TechForge Media with over a decade of experience covering the latest technology and interviewing leading industry figures. He can often be sighted at tech conferences with a strong coffee in one hand and a laptop in the other. If it's geeky, he’s probably into it. Find him on Twitter: @Gadget_Ry

Coding Dojo has released its annual review of the programming language skills most sought after from employers.

For its research, Coding Dojo scours jobs listing site Indeed. The company looks at what languages appear most in job descriptions and compares their prevalence with previous years to identify trends that could give you an advantage.

JavaScript had a rough year, dropping to sixth place with around 50,000 job descriptions mentioning the language.

The demand for almost all languages dropped when compared to 2020 (when most of the languages observed peaked.)

However, the demand for most languages remained above their pre-2020 levels.

Across all the languages reviewed by Coding Dojo, only demand for Visual Basic and R grew in 2021 compared to 2020. That was at the aforementioned expense of JavaScript; which got shunted down the rankings.

Another reason for JavaScript’s reduced demand in 2021 is likely due to the growing demand for TypeScript.

“While we look at the top languages in the industry, we also look at what’s happening below the surface. And two names came up strong: TypeScript and Kotlin.

Among the other languages we check, these two saw a significant rise. Both of them had thousands more jobs than last year, despite the pandemic. They, like Visual Basic and R, seem to be surprisingly benefiting from the pandemic.”

While it looks like demand for programming skills surged amid the pandemic in 2020, it appeared to cool somewhat in 2021.

Despite ongoing global uncertainties, a gradual return to some degree of normality this year seems to be leading to increasing demand.

Here are the top 10 programming languages in 2022 (based on the number of open full-time jobs) so far:

Most notable is that top spot, where Java has overtaken Python to outpace it by over 12,000 open positions. JavaScript has managed to climb back up from sixth place to fourth while R and Visual Basic have been kicked back out of the top 10.

However, the most encouraging statistic for the year ahead is that the total available jobs among the top 10 programming languages for full-time programmers has increased six percent from 459,000 in 2021 to 486,500 in 2022.

(Photo by Max Duzij on Unsplash)