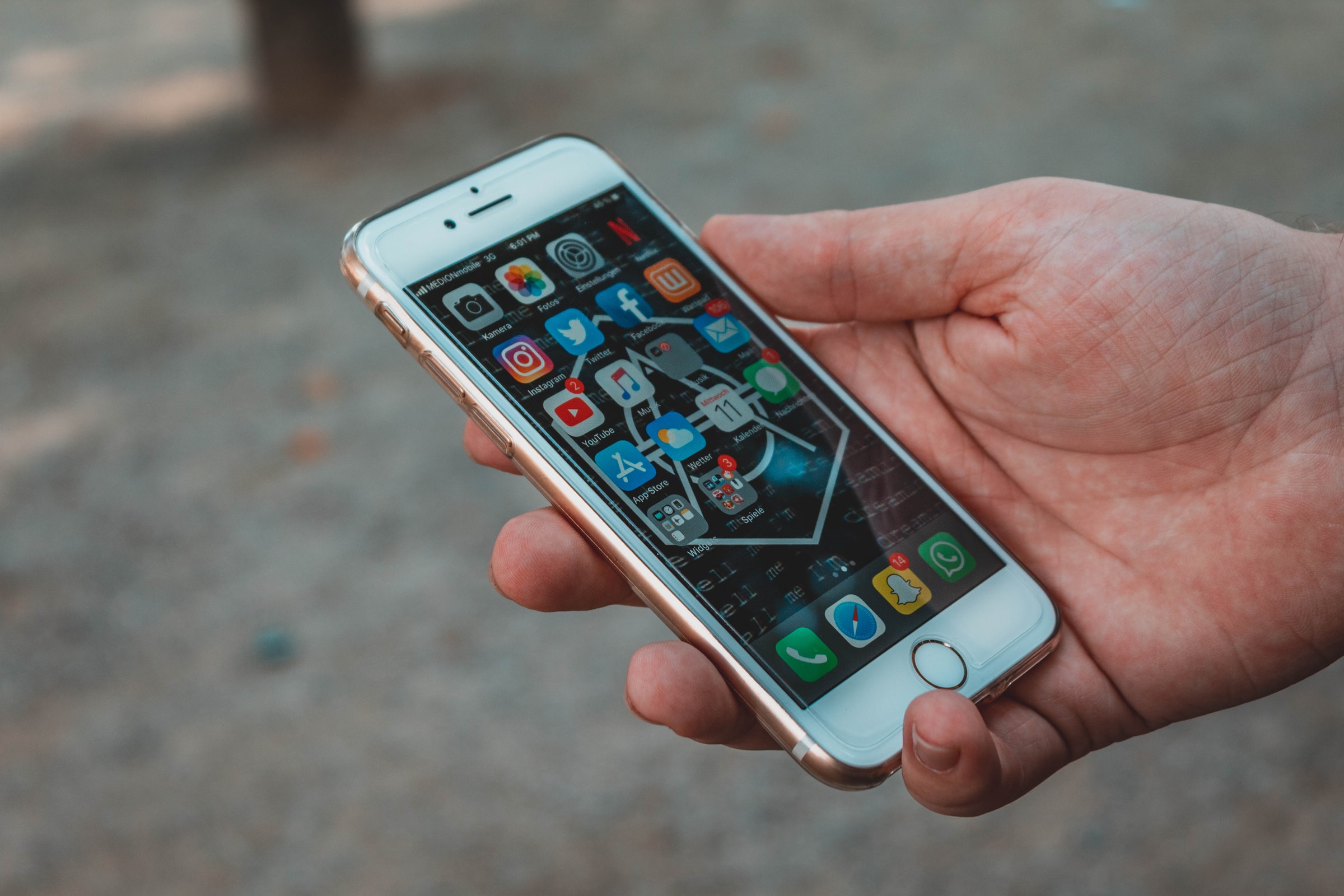 By Ryan Daws | 3rd March 2022 | TechForge Media
Categories: iOS, Platforms,
Ryan is a senior editor at TechForge Media with over a decade of experience covering the latest technology and interviewing leading industry figures. He can often be sighted at tech conferences with a strong coffee in one hand and a laptop in the other. If it's geeky, he’s probably into it. Find him on Twitter (@Gadget_Ry) or Mastodon (@gadgetry@techhub.social)

Apple currently only allows browsers on iOS to use its own WebKit engine. On macOS, the company is more lenient.

“[E]very browser on iOS, whether it be badged Chrome, Firefox, or Edge is actually just a branded skin of Safari, which lags behind [other browsers] because it has no competition on iOS,” said Stuart Langridge, one of OWA’s founders, in an interview with The Register.

The browser engine market has consolidated greatly in recent years, especially following Microsoft’s decision to ditch its EdgeHTML engine and join all the Chromium-based browsers in using Google’s Blink.

Around 70 percent of browsers are Chromium-based (e.g. Chrome, Edge, Opera) and therefore use Blink. Safari, the second most popular browser with around 20 percent marketshare, uses WebKit.

Mozilla-developed engine Gecko, used by its Firefox browser, is about the only other notable engine. However, with Firefox having just around 5 percent marketshare, it’s very much the underdog.

OWA claims that “Apple’s ban of third-party browsers on iOS is deeply anti-competitive, starves the Safari/WebKit team of funding, and has stalled innovation for the past 10 years and prevented Web Apps from taking off on mobile.”

Part of OWA’s ambition is for platform holders to enable deep system integration so that web apps “become just apps”.

It’s another headache for Apple which continues to face claims of its practices being anti-competitive. Regulators around the world have launched investigations to determine whether that’s the case, but most have focused on the App Store.

Part of Apple’s defense of its “walled garden” is that it increases security. OWA disagrees.

“Over Christmas, there was a huge bug in something called IndexedDB,” said another of OWA’s founders, Bruce Lawson, to The Register. “That allowed any arbitrary website to see other websites you visited.”

“That remained unpatched by Apple for 57 days. So, for 57 days, every iOS user who used any web browser on iOS – because it was using WebKit – was leaking data left, right, and center. If Apple actually did fix security errors fast, that would be a plausible defense, but they don’t.”

OWA calls on supporters to contact their regulators/legislators/representatives to galvanise support for change in your jurisdiction.