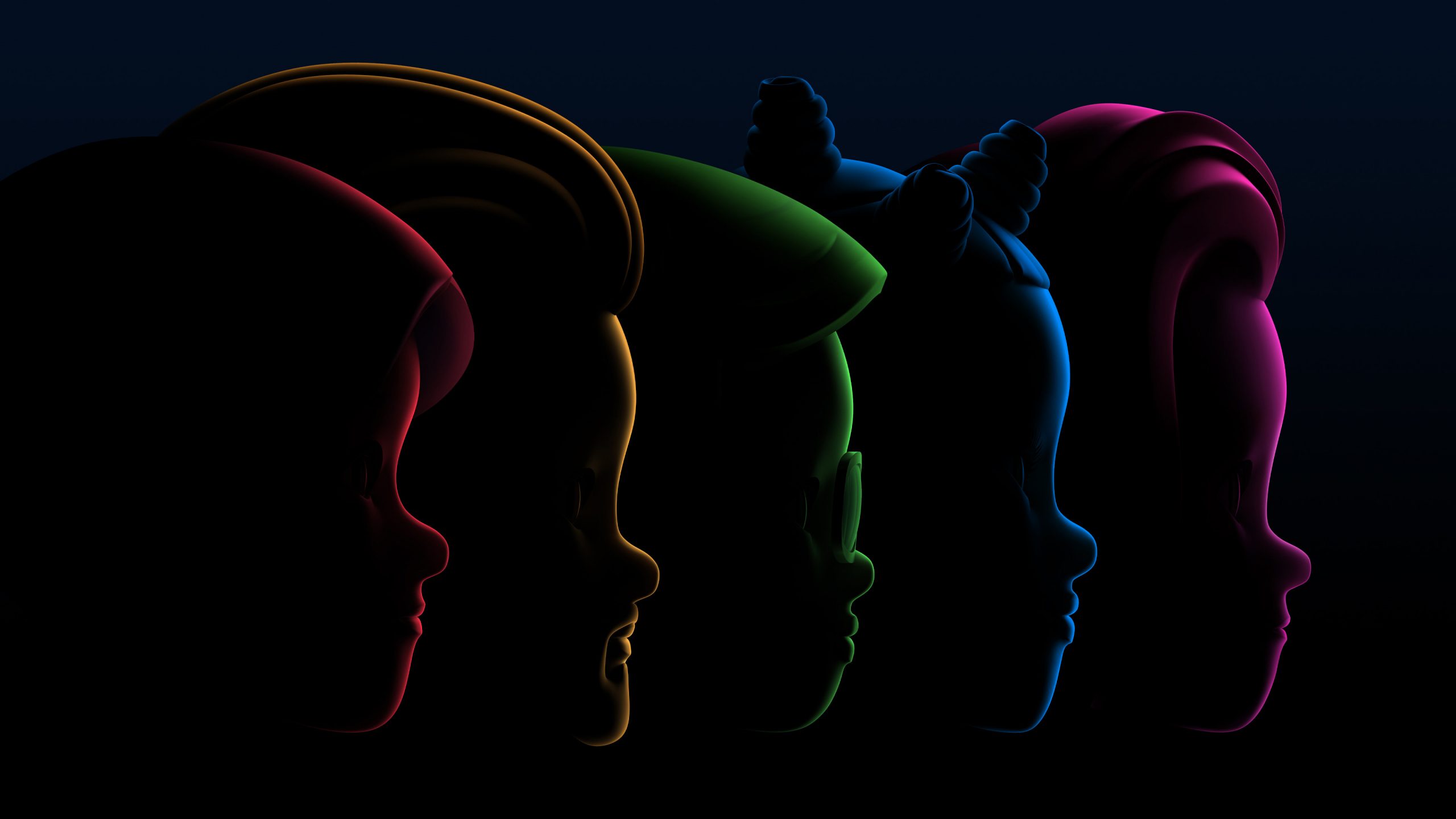 By Ryan Daws | 7th June 2022 | TechForge Media
Categories: iOS, Platforms, Virtual Reality,
Ryan is a senior editor at TechForge Media with over a decade of experience covering the latest technology and interviewing leading industry figures. He can often be sighted at tech conferences with a strong coffee in one hand and a laptop in the other. If it's geeky, he’s probably into it. Find him on Twitter (@Gadget_Ry) or Mastodon (@gadgetry@techhub.social)

Kuo said at the time that Apple wouldn’t want to prematurely announce the headset as “competitors will immediately kick off copycat projects and happily copy Apple’s excellent ideas, and hit the store shelves before Apple launches in 2023.”

Whether rivals would be in a position to copy Apple’s hardware and OS – and subsequently manufacture enough to launch in the coming months – is questionable. Apple, with all its weight, is said to be struggling from the same chip shortages and other supply chain issues that are impacting the whole industry.

Kuo himself recently highlighted that competitors are expected to be around 2-3 years behind Apple.

Apple’s headset is set to feature a three-display configuration (with two Micro OLED panels and one AMOLED), and more than 10 sensors (including cameras) for advanced environment and gesture detection. It should support a seamless transition between VR and AR.

The company is said to be setting low sales expectations for the first iteration of its headset due to its expected high cost—which is estimated to be around $3,000. Apple is said to only expect to sell around one headset per Apple Store per day.

Kuo expects future growth will be driven by “a more affordable second generation”.