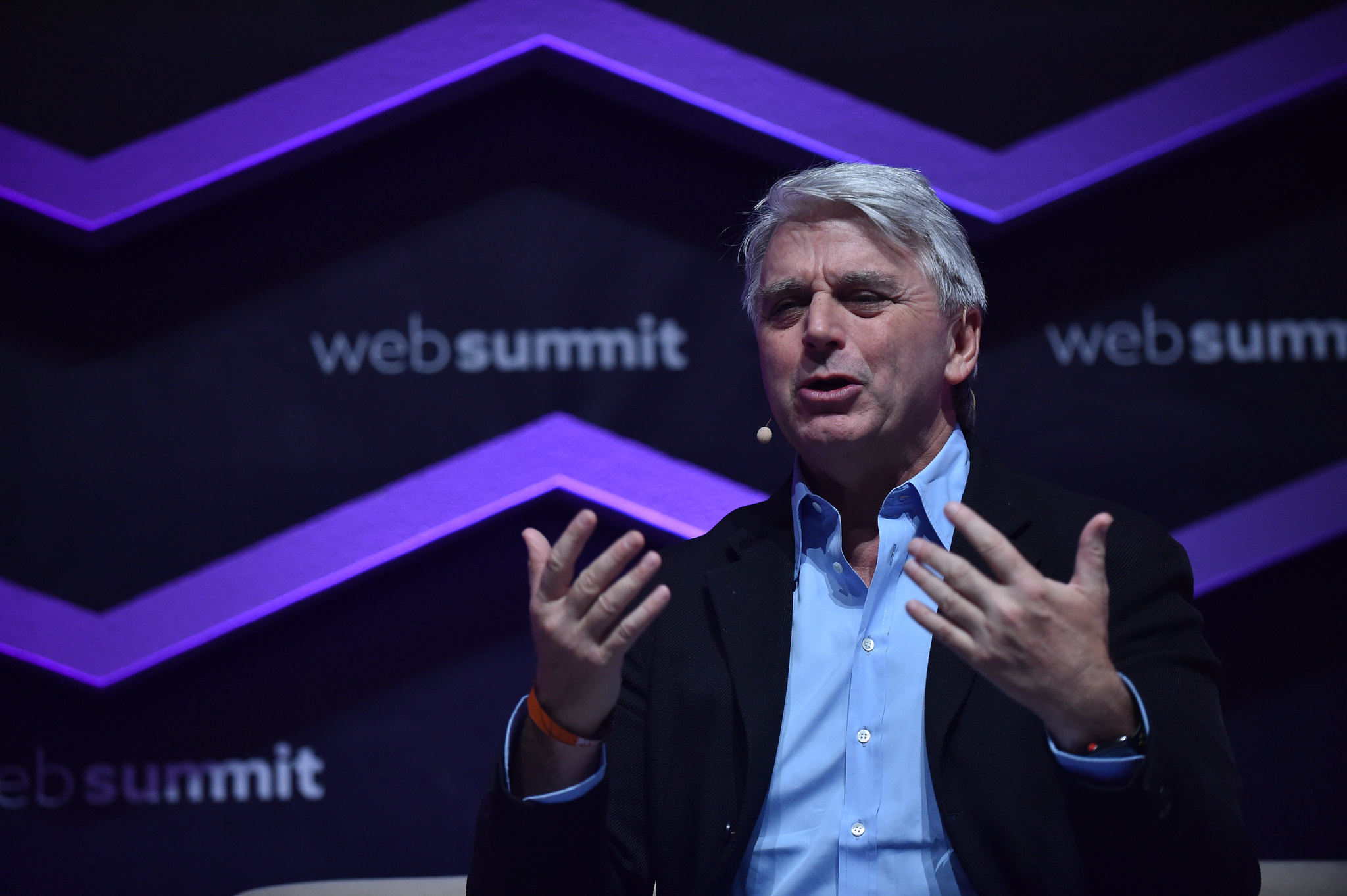 By Ryan Daws | 19th July 2022 | TechForge Media
Categories: Gaming, Platforms,
Ryan is a senior editor at TechForge Media with over a decade of experience covering the latest technology and interviewing leading industry figures. He can often be sighted at tech conferences with a strong coffee in one hand and a laptop in the other. If it's geeky, he’s probably into it. Find him on Twitter: @Gadget_Ry

Unity CEO John Riccitiello has apologised for a recent interview in which he called some game developers “the biggest fucking idiots”.

Pocket Gamer was interviewing Riccitiello about the game development platform’s merger with monetisation and distribution specialists ironSource when he made the comment.

Here’s the part of the interview in question (emphasis ours):

Pocket Gamer: Implementing monetisation earlier in the process and conversation is certainly an angle that has seen pushback from some developers.

Riccitiello: Ferrari and some of the other high-end car manufacturers still use clay and carving knives. It’s a very small portion of the gaming industry that works that way, and some of these people are my favourite people in the world to fight with – they’re the most beautiful and pure, brilliant people. They’re also some of the biggest fucking idiots.

Understandably, the comment didn’t go down well with many game developers.

In a letter addressed to the Unity community, Riccitiello apologised for his comment and attempted to clarify what he meant to say:

Some game developers have already said they’re moving to other platforms, or are considering doing so:

If your game engine doesn't improve in the next 12-14 months, our studio will be looking elsewhere, as will many others. We want action, action to create a better core engine, action in listening to the developers that paid for the carpet under your feet before the IPO launched.

However, going by the responses, more people are concerned about Unity’s merger with ironSource and the general direction of gaming monetisation.

90% of people don't want monetization in their games, ya know why? Because you're taking a game, something magical, a unique form of art. A new world to explore and you're wanting to turn it into a slot machine. And swindle people out of their money. 1/2

It’s perhaps worth noting that Riccitiello was the former CEO of EA, a company notorious for “loot boxes” and similar monetisation strategies that rely on a “compulsion loop” (the nice way of saying “taking advantage of addiction”).

We’ll just have to wait and see what happens when the dust settles.