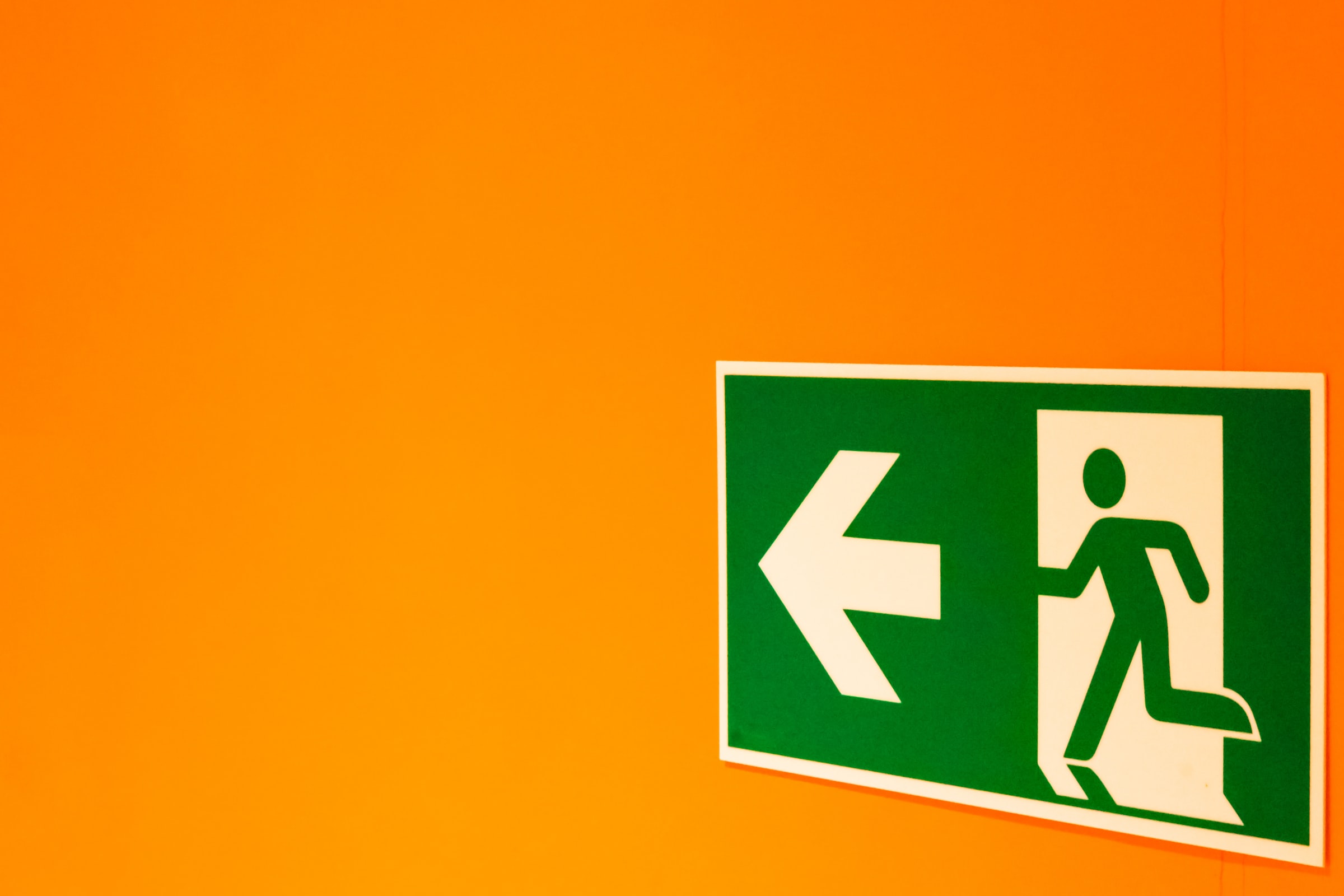 By Ryan Daws | 1st July 2022 | TechForge Media
Categories: Development Tools, Git, Open Source,
Ryan is a senior editor at TechForge Media with over a decade of experience covering the latest technology and interviewing leading industry figures. He can often be sighted at tech conferences with a strong coffee in one hand and a laptop in the other. If it's geeky, he’s probably into it. Find him on Twitter: @Gadget_Ry

The SFC (Software Freedom Conservancy) has quit GitHub and urges other developers to follow.

SFC is a non-profit that aims to provide a home and services to Free, Libre, and Open Source Software (FLOSS) projects.

On Thursday, the SFC posted a blog post criticising the dominant role that GitHub has established in FOSS development.

Kuhn and Gingerich pointed at how SourceForge, the most popular code hosting site twenty-one years ago, proprietarised all its code.

Major FOSS projects ended up leaving SourceForge since it was now a proprietary system and antithetical to FOSS.

“FOSS communities learned that it was a mistake to allow a for-profit, proprietary software company to become the dominant FOSS collaborative development site,” wrote Kuhn and Gingerich.

“GitHub succeeded where SourceForge failed: they have convinced us to promote and even aid in the creation of a proprietary system that exploits FOSS.”

Git, as a technology, was designed to enable distributed software development. GitHub built social and interaction features around it. SFC claims GitHub is now exploiting FOSS and profiting from the creation of proprietary products.

“We at Software Freedom Conservancy have ourselves been part of the problem; until recently, even we’d become too comfortable, complacent, and complicit with GitHub.

Giving up GitHub will require work, sacrifice and may take a long time.”

The last straw for the SFC appears to have been around GitHub Copilot.

Copilot turns natural language prompts into coding suggestions across dozens of languages. Following six months of GitHub refusing to answer questions around the moral implications of AI-assisted software, Kuhn published an essay on the subject to raise them publicly.

Three weeks after, the SFC launched a committee of experts and parallel public discussion. GitHub reportedly ignored an invitation to join.

Following a reminder sent last week of the unanswered questions and refusal to join public discussions, GitHub responded that they won’t join any public or private discussion because “a broader conversation [about the ethics of AI-assisted software] seemed unlikely to alter your [SFC’s] stance, which is why we [GitHub] have not responded to your [SFC’s] detailed questions.”

SFC had already asked its member projects and community members to avoid GitHub. Now it’s going further and will be assisting any FOSS projects to migrate away from Microsoft’s platform.

SFC has launched a website, GiveUpGitHub.org, where it’s providing tips, ideas, methods, tools, and support to those that wish to leave GitHub.

(Photo by DDP on Unsplash)