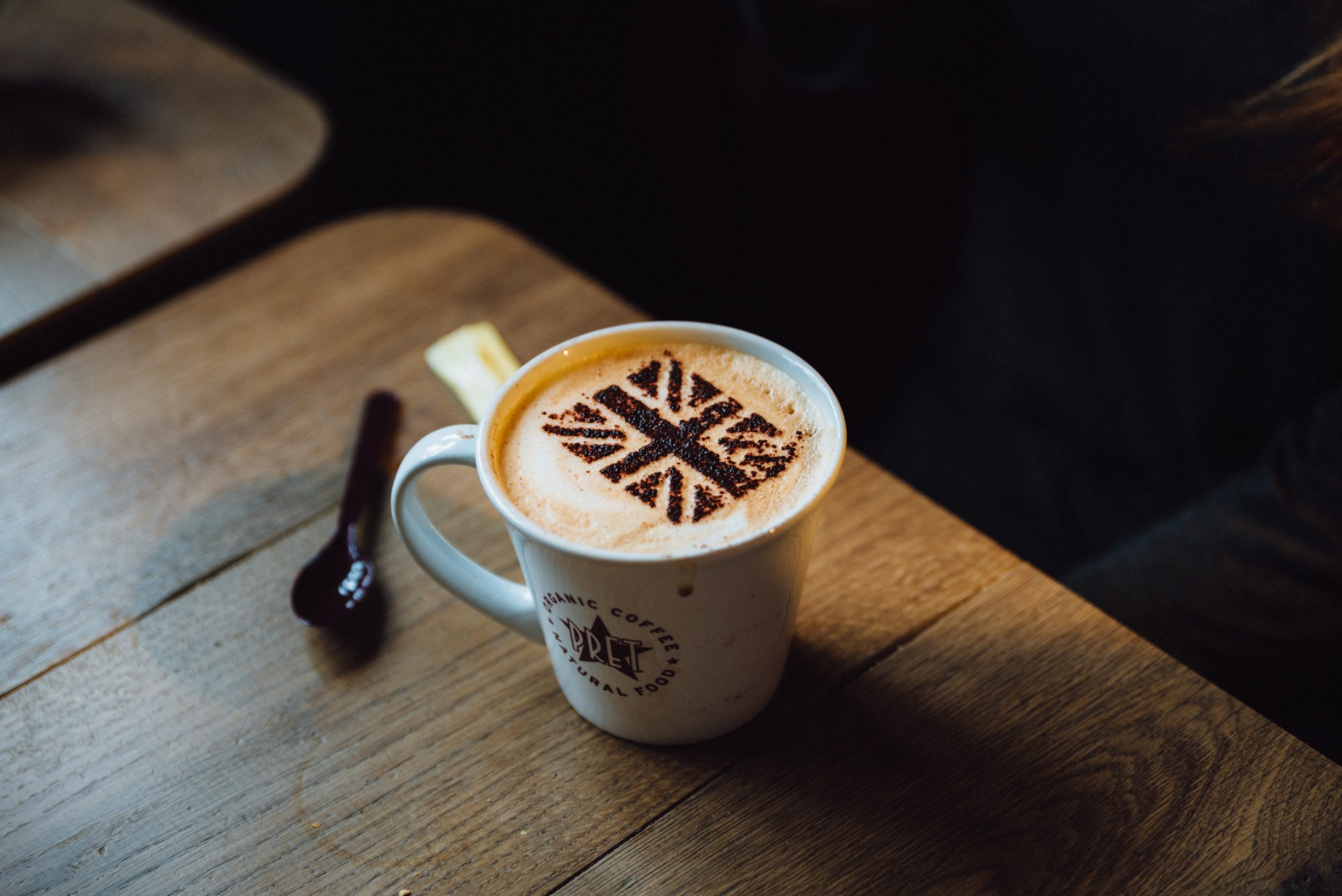 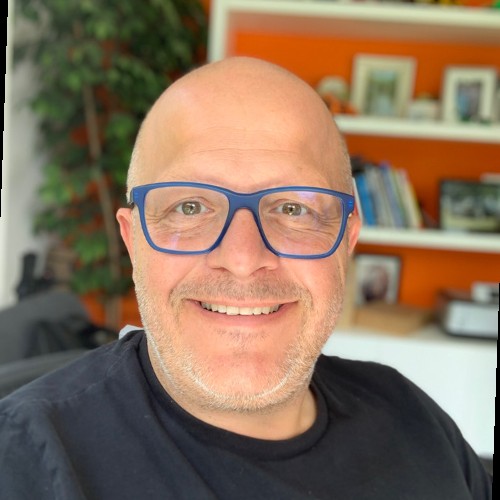 By Nigel Abbott | 25th January 2022 | GitHub https://github.com
Categories: Git, Open Source,
Nigel works at GitHub as the Regional Director for Northern EMEA and is responsible for GitHub’s enterprise business. His background is one of enterprise software sales and management.

It is no secret that developers have never been more in demand. According to a recent analysis, the shortage of “programmers and software development professionals” only ranks behind HGV drivers and nurses as the occupation where worker shortages are most acute in the UK.

The sheer pace of digital transformation across every industry means the demand for developer talent continues to outstrip supply at a rapid rate – and the situation shows no sign of abating. Just about every sector is pushing to innovate at breakneck speed to keep pace with growing expectations for digital services and industry disruption from ambitious startups.

Since the pandemic, society’s reliance on technology has only increased. Whether we realise it or not, virtually every service we use is based on software development. Food shopping is a perfect example. People are now used to using an app to make their order, online banking to pay for it and tracking tools to keep track of delivery. Developers are at the heart of every step of that journey.

On one hand, the developer shortage is a back-handed compliment. Although there is still progress to be made, there is a growing acceptance that developers are critical to delivering innovation. The realisation that developers are far from a commodity to businesses only benefits the community’s perception and encourages investment.

However, a greater appreciation for the value developers bring doesn’t tackle the systemic supply and demand challenge. How can organisations continue to accelerate development in the face of talent shortages?

It’s my firm view that open source has a pivotal role to play. Let me explain.

When businesses put in place an open-source strategy, they are – by definition – becoming part of a global community. Because open-source developers can contribute from anywhere and everywhere, businesses gain access to talent from every corner of the globe. Restrictive boundaries are removed.

But the benefits are far from simply geographic. Because of the collaborative way open source software is created, organisations are able to ship more reliable software faster. Take security as an example. The bottom line is the open-source community’s collective responsibility for developing and maintaining secure code makes it more securable than proprietary code. Instead of handling security in a silo, organisations can tap into an army of developers who are incentivised to identify and fix security issues before they go live. GitHub alone has over 73 million users.

There is also another critical knock-on impact. Organisations that embrace open-source are more competitive and are able to attract and retain talent. That then enhances their ability to transform and stay ahead of the competition. Open-source creates a virtuous circle that encourages commercial impact. According to McKinsey, the difference between an average and a high-end DevOps team can result in real-world productivity gains of between three and ten percent.

There is another critical factor why encouraging open source helps businesses address developers shortages: open source is built on the foundation that development should be boundaryless and not defined by contributors’ location. Companies are not bound by the restrictions of having to recruit within a set radius from a physical location.

An asynchronous, work-from-anywhere approach has been an integral part of the open-source community long before Covid-19. And GitHub’s 2021 State of the Octoverse report indicates that despite many businesses re-opening offices, most developers are still opting to work from home.

When asked about their work environment preferences before and after the pandemic, only about 11% of developers reported they expect to go back to working in a collocated environment. Open-source is driving a shift in developer practices and attracting up-and-coming developers who recognise their own ideals in the open-source community.

Because open source puts the developer first, it is attracting developers in significant numbers – meaning businesses have an increasingly diverse community to recruit from. Open-source is constantly evolving to help developers increase speed and productivity. For example, the Octoverse report also showed that the rise of automation tools that remove repetitive and mundane tasks helped developers perform 27% better in open-source while reporting higher levels of fulfilment.

Having better tools helps developers feel empowered, but the developer experience is about much more than speed and productivity. It hinges on collaboration and culture. Open-source only thrives when businesses put in place company-wide processes and governance that embrace open development. And in turn, that progressive culture inspires and motivates developers.

Creating a pathway for developers to shine should start long before they enter the workplace, though. Progressive organisations understand that they play a pivotal role in attracting and nurturing developer talent – not just by offering the best developer experience, but by contributing to how the education system shapes the next generation of developers.

By offering students the tools and opportunities they need to learn their craft and prepare for entering the industry, organisations can be an even greater part of the solution. Good developers are not just technical experts – they are lateral thinkers, team players and creative thinkers. Future developers need to be taught the skills and ways of thinking they need to succeed. There’s a huge opportunity for enterprises to nurture and coach future developers. It will undoubtedly benefit everyone in the long run.

Open-source software accelerates growth and innovation in almost every way. So much so that 99% of software projects contain an open-source component. Businesses in every sector would be well served by embracing and operationalising open-source company-wide so it can operate to its full potential. By investing in the right tools and creating an environment where developers can shine, UK organisations will be better placed to deliver innovative services and ride out the developer shortage.

(Photo by S Migaj on Unsplash)