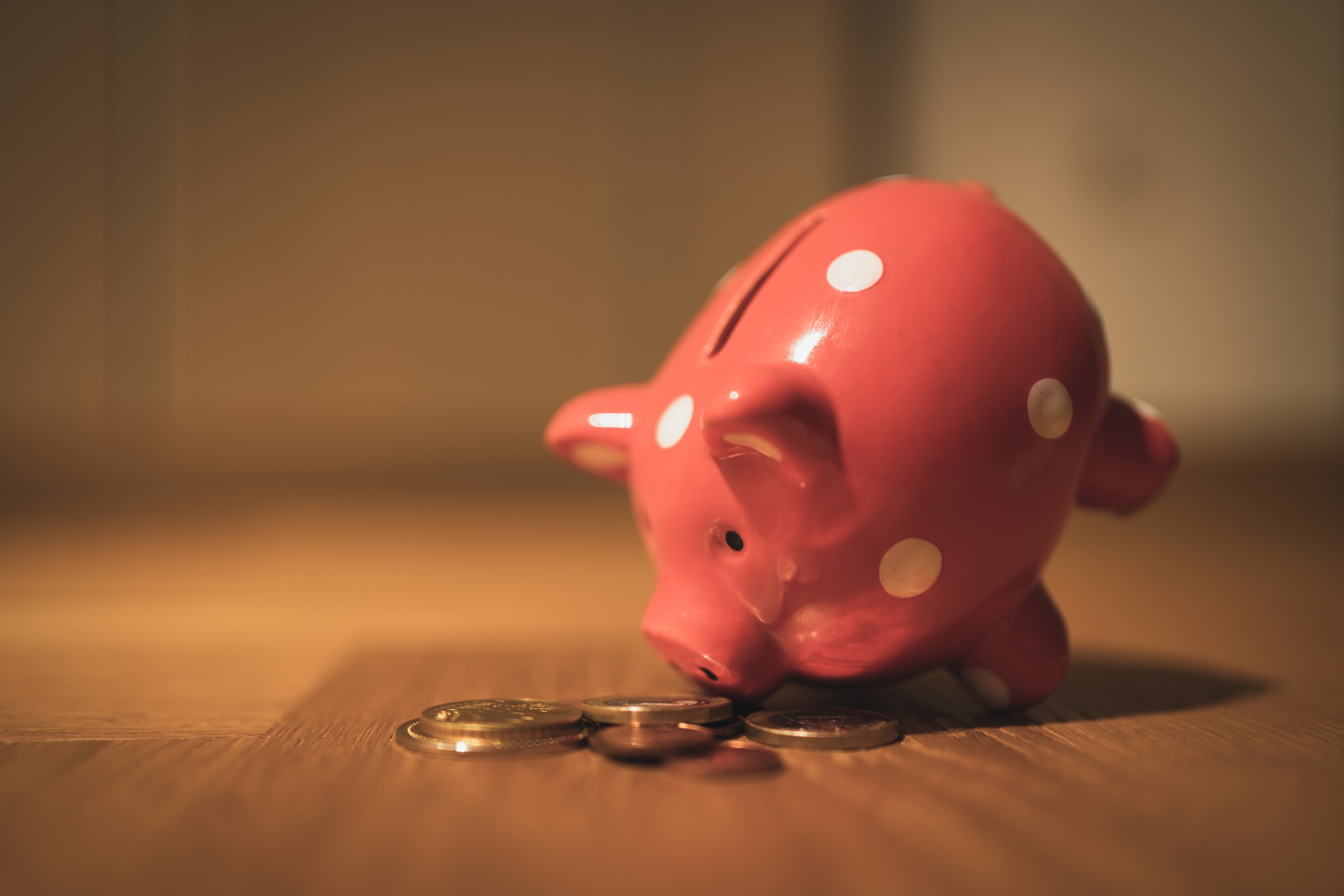 By Ryan Daws | 18th January 2022 | TechForge Media
Categories: App Stores, Developer, iOS, Platforms,
Ryan is a senior editor at TechForge Media with over a decade of experience covering the latest technology and interviewing leading industry figures. He can often be sighted at tech conferences with a strong coffee in one hand and a laptop in the other. If it's geeky, he’s probably into it. Find him on Twitter: @Gadget_Ry

Apple is being forced to support alternative payment systems in a growing number of regions but has made clear that it still intends to collect a commission.

Historically, Apple has charged a 30 percent commission on App Store sales—including in-app purchases and subscriptions. In 2021, Apple is estimated to have generated 85.1 billion in gross app revenue globally.

Apple has faced more scrutiny than most platform holders due to its “walled garden” that does not allow for any alternative than its own app store and payment system. Apple says that its approach is to protect users. However, an increasing number of third parties believe the company is abusing its market position.

The Netherlands’ Authority for Consumers and Markets (ACM) recently ordered Apple to allow dating apps in the country to use alternative payment systems.

“Consistent with the ACM’s order, dating apps that are granted an entitlement to link out or use a third-party in-app payment provider will pay Apple a commission on transactions,” wrote Apple in an update.

“Because we do not believe these orders are in our users’ best interests, we have appealed the ACM’s decision to a higher court. We’re concerned these changes could compromise the user experience, and create new threats to user privacy and data security.”

In August 2021, Russia’s Federal Antimonopoly Service (FAS) also issued a warning to Apple that clause 3.1 of the App Store Guidelines – which prohibits iOS app developers from informing in-app users about the possibility to pay for their purchases outside the App Store – breaches Russian antimonopoly legislation.

Following an agreement reached with the Japan Fair Trade Commission to close its own App Store investigation, Apple agreed to let developers link to external websites for in-app purchases. However, it was limited to just “reader” apps like Spotify, Netflix, and others.

Apple has not specified how much commission it will take from transactions away from its own payment system but that more information will be “available shortly.”

During one of the company’s infamous court cases with Epic Games over the issue, Apple CEO Tim Cook defended the convenience and safety of its own systems and that a new way to collect its commission would be required if it’s forced to support alternatives.

“We would have to come up with an alternate way of collecting our commission,” said Cook, saying the company would need to work out how to track transactions in order to invoice developers properly and that it’s a “process that doesn’t need to exist.”

In a reply by Apple to Epic Games’ suggestion the former wouldn’t receive a cut of transactions occurring outside of the App Store, the company’s attorneys wrote: “That is not correct. Apple has not previously charged a commission on purchases of digital content via buttons and links because such purchases have not been permitted.”

“If the injunction were to go into effect, Apple could charge a commission on purchases made through such mechanisms.”

Apple now charges a fairer 15 percent cut for most App Store transactions for the “vast majority” of developers as part of its Small Business Program. To be eligible, developers must earn under $1 million for their apps per calendar year. However, it’s clear that many believe the company needs to at least offer the ability to use alternatives.

(Photo by Andre Taissin on Unsplash)