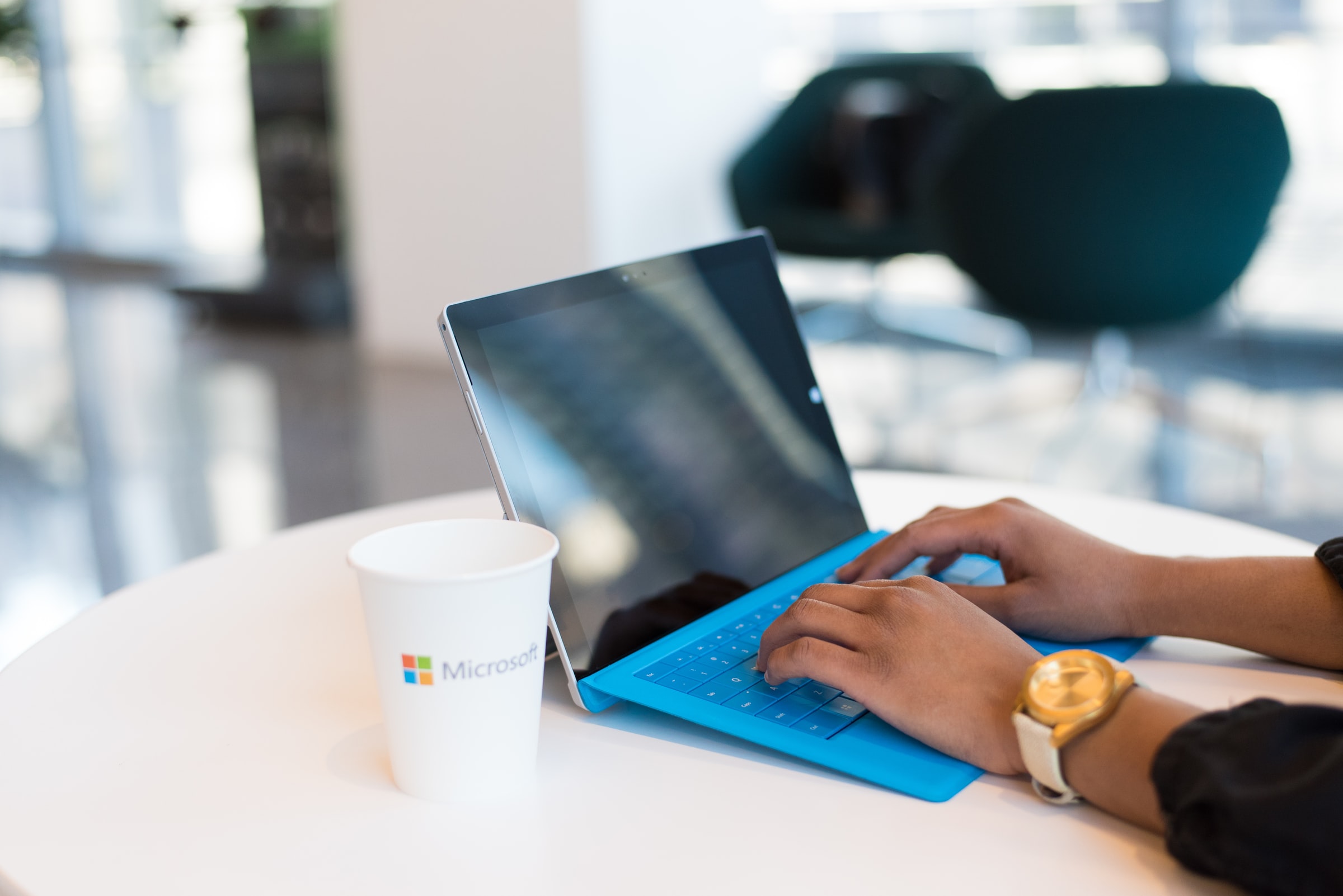 By Ryan Daws | 10th February 2022 | TechForge Media
Categories: App Stores, Developer, Gaming, Platforms, Windows,
Ryan is a senior editor at TechForge Media with over a decade of experience covering the latest technology and interviewing leading industry figures. He can often be sighted at tech conferences with a strong coffee in one hand and a laptop in the other. If it's geeky, he’s probably into it. Find him on Twitter: @Gadget_Ry

Microsoft is getting ahead of potential new laws governing app stores by announcing its Open App Store Principles.

Last week, Developer reported on Apple’s latest fight against such legislation after the company sent a letter to US lawmakers urging them to reject S. 2710—a bill that would force Apple to open its notorious “walled garden” and enable the sideloading of apps.

Microsoft has managed to avoid being the focus of high-profile antitrust investigations in recent years (after facing its fair share at the height of Windows’ success). Instead, global regulators have targeted the arguably monopolistic ecosystems of Apple and Google.

The only software platform owned by Microsoft today that could face similar investigations as those of Apple and Google is Xbox.

Xbox recently announced its intention to purchase Activision Blizzard and all of its subsidiaries in a blockbuster deal valued at $68.7 billion. Microsoft is upfront in preparing for regulatory scrutiny over the deal and hopes its Open App Store Principles will help to allay their fears.

“Today, we’re announcing a new set of Open App Store Principles that will apply to the Microsoft Store on Windows and to the next-generation marketplaces we will build for games.

We have developed these principles in part to address Microsoft’s growing role and responsibility as we start the process of seeking regulatory approval in capitals around the world for our acquisition of Activision Blizzard.

This regulatory process begins while many governments are also moving forward with new laws to promote competition in app markets and beyond. We want regulators and the public to know that as a company, Microsoft is committed to adapting to these new laws, and with these principles, we’re moving to do so.”

There are four key areas that make up the Open App Store Principles:

That last one, Developer Choice, is a fairly direct shot at Apple. In a growing number of regions, Apple has been forced to support alternative payment systems. However, it recently vowed to continue taking its commission.

In 2020, Smith told a US House antitrust committee that the App Store impedes competition today far more than Microsoft did with Windows in its heyday.

Microsoft has faced its own problems from Apple’s closed app store policies in recent years. The company has been unable to launch its Xbox Cloud Streaming service as an iOS app – as it has on Android – due to Apple’s strict policies.

Xbox has committed to making more games multi-platform, increase cross-play, and move away from the “console wars” of the past.

“Microsoft will continue to make Call of Duty and other popular Activision Blizzard titles available on PlayStation through the term of any existing agreement with Activision. And we have committed to Sony that we will also make them available on PlayStation beyond the existing agreement and into the future so that Sony fans can continue to enjoy the games they love.

We are also interested in taking similar steps to support Nintendo’s successful platform.

We believe this is the right thing for the industry, for gamers, and for our business.”

With the success of its Game Pass service, Xbox is no longer reliant on using exclusives to sell as many consoles and copies of a game as possible. If it can attract someone into becoming a Game Pass subscriber, it doesn’t matter whether they play on an Xbox console, PC, or even in the cloud.

However, only the first three principles will currently apply to the Xbox store. The one about developer choice doesn’t apply but Microsoft hints that it will eventually follow a similar path.

“It’s important to recognize that emerging legislation is being written to address app stores on those platforms that matter most to creators and consumers: PCs, mobile phones, and other general purpose computing devices,” wrote Smith.

“Emerging legislation is not being written for specialized computing devices, like gaming consoles, for good reasons.”

The Open App Markets Act, one piece of legislation that’s currently being considered, effectively exempts consoles from the rules it proposes.

The bipartisan bill would block platform holders like Apple and Google from blocking alternative payment systems, favouring their own apps in searches, and preventing users from downloading apps from third-party stores.

(Photo by Christina on Unsplash)