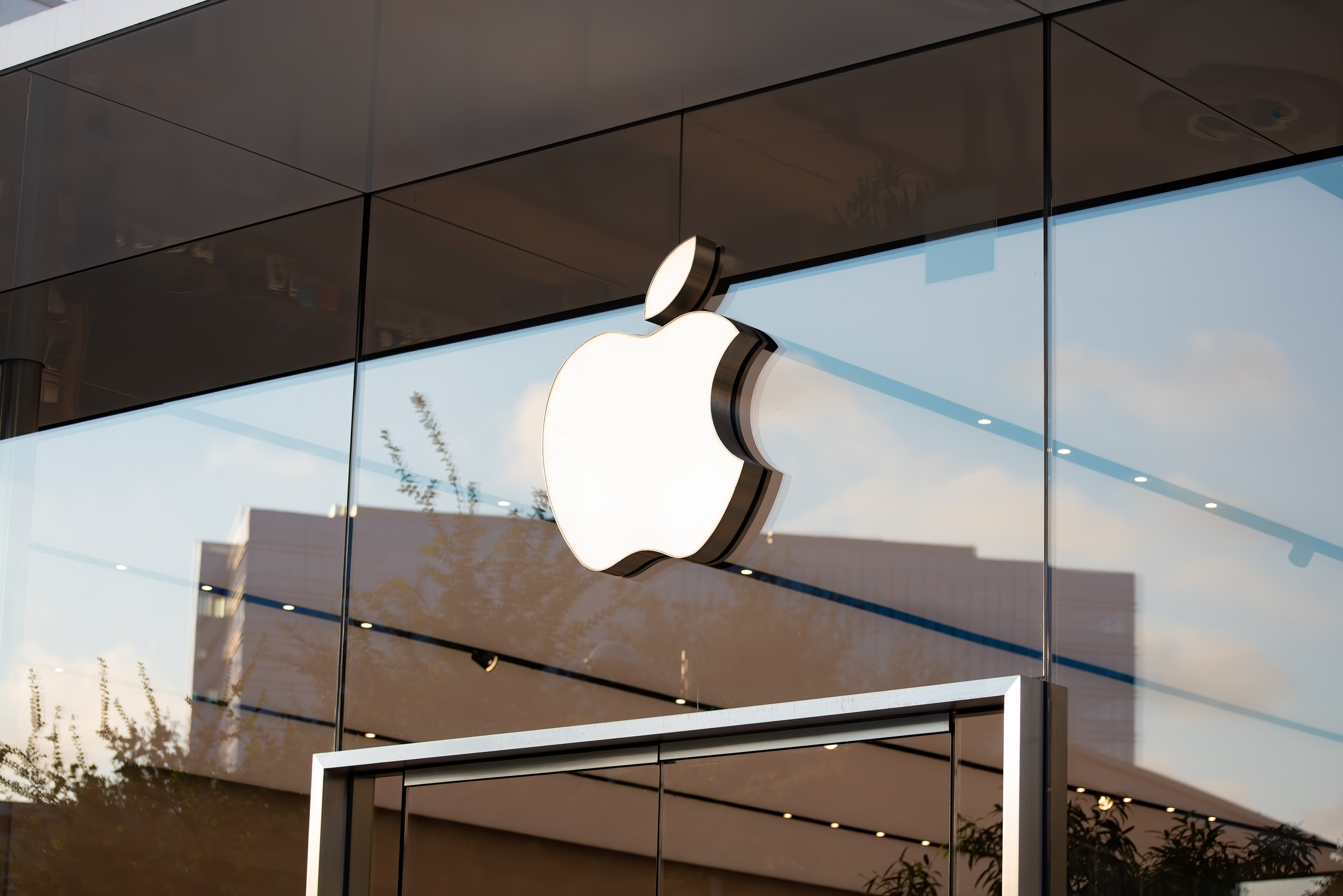 By Ryan Daws | 9th February 2022 | TechForge Media
Categories: Platforms, Virtual Reality,
Ryan is a senior editor at TechForge Media with over a decade of experience covering the latest technology and interviewing leading industry figures. He can often be sighted at tech conferences with a strong coffee in one hand and a laptop in the other. If it's geeky, he’s probably into it. Find him on Twitter: @Gadget_Ry

Apple has accidentally confirmed the existence of realityOS, an operating system for its unannounced AR/VR headset.

In open-source code pushed to GitHub by Apple this morning… well, just take a look:

The company is said to have been working on an AR/VR headset for many years. The headset is said to offer an innovative experience with “seamless” switching between AR and VR modes.

All the way back in 2017, Bloomberg’s Mark Gurman reported that Apple was ramping up work on an AR headset “to succeed iPhone”. In his report, Gurman said the new OS for the device was internally dubbed “rOS” for “reality operating system” and is based on iOS.

In an interview with The Independent around the same time, Apple CEO Tim Cook said of such a headset: “Anything you would see on the market any time soon would not be something any of us would be satisfied with.”

Time has validated Cook’s view, with AR headsets over the past few years offering a lacklustre experience at best. However, the rumour mill suggests Apple believes it’s almost ready to deliver a product that customers will be satisfied with.

While struggling with the same component shortages as the rest of the industry, the company’s in-house silicon efforts have been widely-praised for offering fantastic performance and low battery consumption in compact forms—exactly what you want powering an AR headset.

Renowned analyst Ming-Chi Kuo claims Apple’s headset will “adopt two CPUs made of 4nm and 5nm” and require the same 96W charger used for the 14-inch MacBook Pro. The charger is expected to be supplied by Jabil.

Developers have also had access to ARKit since 2017 to start building augmented reality apps for Apple’s ecosystem. In 2020, LiDAR debuted on the ‘Pro’ versions of the iPhone and iPad to further boost the development of AR apps. While there’s yet to be many wildly successful AR apps, there’s a healthy base for Apple to launch a headset with that few platforms could replicate.

Last month, Kuo said that Apple can afford to wait as the headset “is about 2-3 years ahead of competitors’ products.”

However, pending any further supply chain issues, it seems that consumers won’t need to wait too long. Kuo believes Apple’s headset will launch in Q4 2022 in limited quantities with shipments ramping up in Q1 2023.

(Photo by Trac Vu on Unsplash)