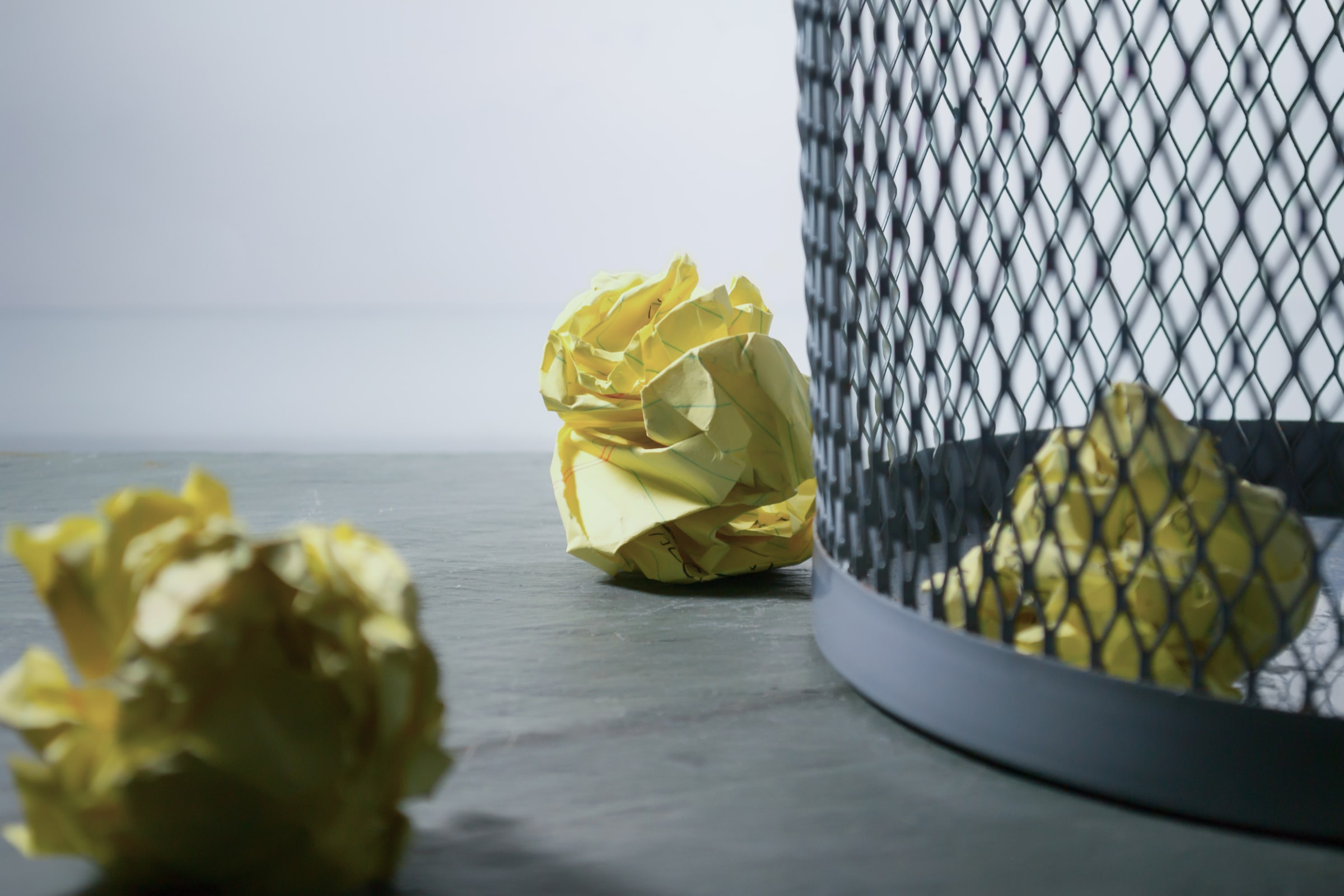 By Ryan Daws | 4th February 2022 | TechForge Media
Categories: App Stores, iOS, Platforms,
Ryan is a senior editor at TechForge Media with over a decade of experience covering the latest technology and interviewing leading industry figures. He can often be sighted at tech conferences with a strong coffee in one hand and a laptop in the other. If it's geeky, he’s probably into it. Find him on Twitter: @Gadget_Ry

Apple has written a letter urging lawmakers to reject a bill that would force the company to allow any apps to be installed on its mobile operating systems.

In question is the S. 2710 bill that would allow software downloaded from the web or other sources to be “sideloaded” on iOS.

“These provisions would allow malware, scams and data-exploitation to proliferate.”

Apple’s argument that sideloading would harm privacy and security is either weakened or strengthened by the fact its major rival, Android, allows users to do just that.

Google has managed to avoid the same level of scrutiny as Apple – at least when it comes to anti-competitive practices of its operating systems – due to its more open approach. Critics would say that such an open approach has led to more Android users being exposed to malware than their iOS counterparts.

The rebuke to that point would be that most Android malware infections come not from sideloading, but directly from the Play Store.

Research conducted by NortonLifeLock and the IMDEA Software Institute found (PDF) that around 67 percent of malicious app installs came from the Google Play Store. In a distant second, 10 percent came from alternative markets.

However, the results are somewhat skewed due to the sheer number of installs that happen through the Play Store compared to alternative markets.

When adjusted, the Play Store had a small threat-to-legitimate app install ratio – or Vector Detection Ratio (VDR) as it’s called in the paper – of just 0.6 percent. Installations through the web browser carried the highest risk with a 3.8 percent VDR.

If Apple was forced to take Google’s approach, it’s likely most app installations would also continue through the platform’s official store—keeping the risk minimal for the vast majority of users.

Apple, like Google, could warn users against sideloading apps but ultimately give them the option to proceed. Similar to Android, Apple could also allow the installation of antivirus apps to scan downloads or implement its own.

For these reasons, global regulators, lawmakers, and an increasing number of developers and consumers don’t seem convinced that Apple’s stance is primarily to protect users.

The real reason Apple is against sideloading appears to be a concern that developers will use it to prevent Apple from taking a substantial cut of their profits, bypass policies about what is allowed in the App Store, and/or use their own payment systems.

“The fundamental problem for us is the lack of choice,” wrote Basecamp CEO Jason Fried in a letter in 2020 about Apple’s App Store policies. “And Phil Schiller’s suggestion that we should raise prices on iOS customers to make up for Apple’s added margin is antitrust gold.”

S. 2710 has a good chance of being approved by the committee due to bipartisan co-sponsors, but getting approval from the full Senate will be the real challenge.

(Photo by Steve Johnson on Unsplash)