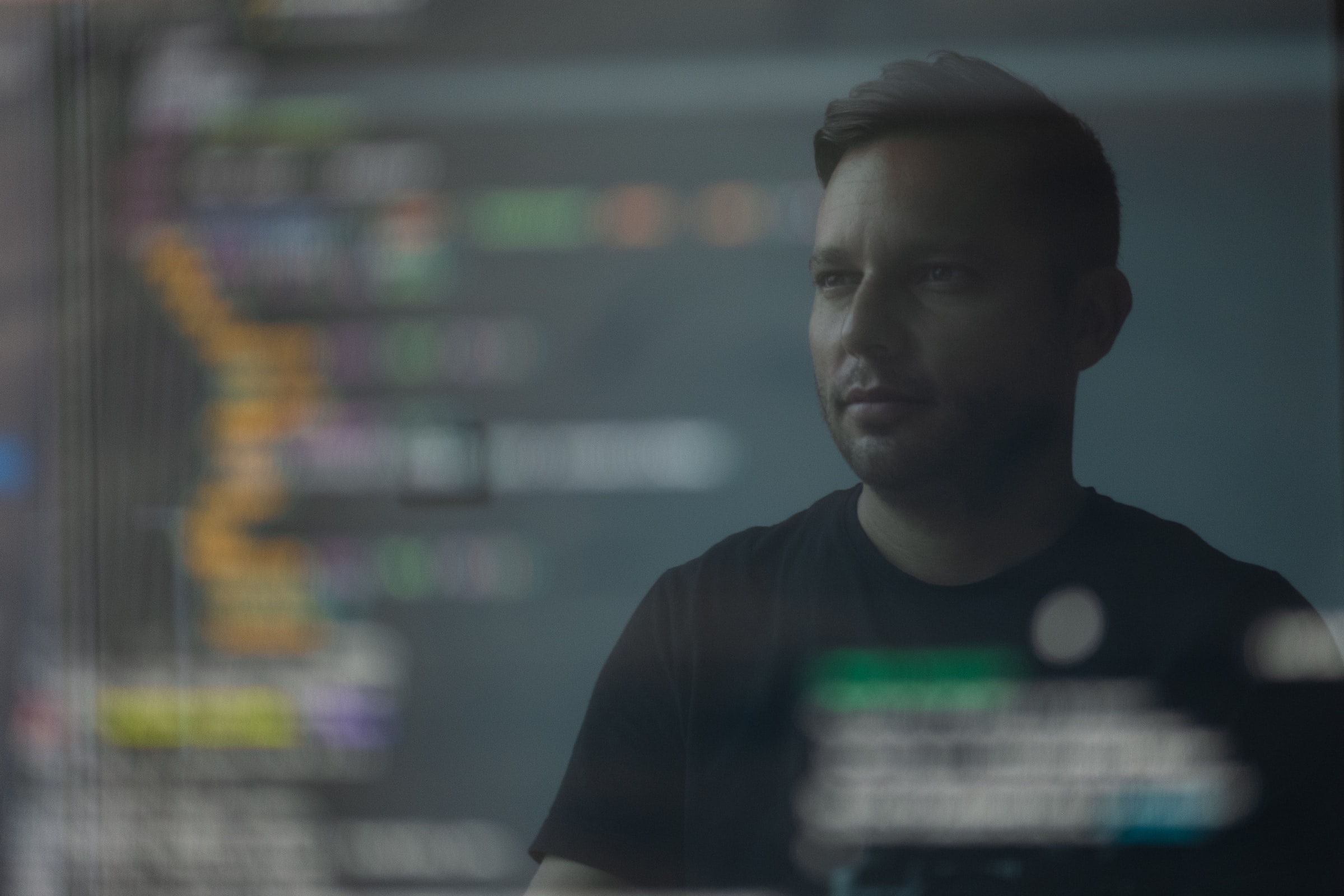 By Ryan Daws | 1st February 2022 | TechForge Media
Categories: Android, App Stores, Developer, iOS, Platforms, Windows,
Ryan is a senior editor at TechForge Media with over a decade of experience covering the latest technology and interviewing leading industry figures. He can often be sighted at tech conferences with a strong coffee in one hand and a laptop in the other. If it's geeky, he’s probably into it. Find him on Twitter: @Gadget_Ry

The industry group is currently pressing Congress to pass the Open App Markets Act, a bipartisan Senate bill that would block platform holders like Apple and Google from blocking alternative payment systems, favouring their own apps in searches, and preventing users from downloading apps from third-party stores.

“As developers learn about the Open App Markets Act, there is overwhelming support for an app ecosystem where barriers are removed and they have the opportunity to innovate,” said David Bluestone, Founder and Partner of ClearPath Strategies.

“What’s exciting about this bipartisan legislation is smaller, independent developer entrepreneurs can clearly see benefits. Based on the research, they believe this legislation will help them create better products for customers and hire more developers for their companies.”

Apple takes the brunt of anti-competitive allegations due to its notorious “walled garden” approach—which it defends as offering greater protection and an improved experience for users.

“In terms of Apple, it’s always restricted. The developer develops, spending his time, a lot of effort, trying to upload it, they just restrict it based on their own terms. It will be like 50-50 whether they accept it or not,” commented Vinay, a software developer from Tennessee, in the report.

While it was recently reduced from 30 percent to 15 percent for most developers, app stores have often been criticised for taking an unfair cut of developers’ profits.

“I don’t know how any small-time developer can even get traction, whatsoever,” added Chris, a software engineer from Minnesota.

Google also faces criticism for some of its practices, but its more open stance – enabling the sideloading of apps and installation of third-party stores – means the company is given a bit more slack, at least on this particular issue.

CAF’s report also asked developers what their biggest three problems are in getting their apps to consumers.

Developers’ main obstacle is “Fixing bugs and updates to meet app store requirements” (50%). Security (47%) and marketing to consumers (41%) round out the top three.

These leading three obstacles were significantly above the seven other issues that included costs and barriers of getting into app stores—all of which hovered around the 21-28% percent mark.

When asked how the Open App Markets Act would help a developer or their company most, by far the leading response was that it would “Allow innovation / Create better quality products (32%).

“Lowering a barrier like that, it would foster innovation—simply because more people would be inclined to start creating,” said Chris.

“It also could enable them to kind of experiment faster and determine what works and what doesn’t work and if it’s a viable channel for them to begin with,” explains Adam, a senior software engineer from Iowa.

Rounding out the top five benefits to introducing the act is that it would support hiring more people (20%), increase worker wages/benefits (17%), level the playing field (15%), and improve development across platforms (13%). Just five percent say that it would have no impact.

“I definitely think it would make more jobs just because that great a jump in revenue—I know [my company] is trying to grow pretty fast right now and is hiring a lot, so just being able to make that much more would definitely help with that,” commented Jon, an iOS developer from Colorado.

A large number of developers believe the passing of the Open App Markets Act would boost US competitiveness.

“What would happen in my opinion because the legislation is in the US, I think you’d see a lot more people trying to make their way over here, because why would you want to be in a country where you’d still have to pay that 30 percent fee if you could go to the US and pay a 15 percent or 20 percent fee? “ explains Jeff, a mobile app developer from Arizona.

CAF’s report indicates that developers clearly feel strongly that anti-competitive practices from the major platform holders are causing harm to the industry.

“The evidence is clear – app developers want the Open App Markets Act to pass so that they can have the opportunity to compete in a fair digital marketplace,” said Meghan DiMuzio, Executive Director for CAF.

“For too long, developers have been harmed by gatekeepers’ monopolistic practices, and consumers have suffered from less choice and innovation. We applaud Congress’ leadership on this issue to date and continue to urge members of Congress to act quickly to ensure a fair and competitive marketplace.”

A full copy of the report can be found here.

(Photo by Peter Gombos on Unsplash)