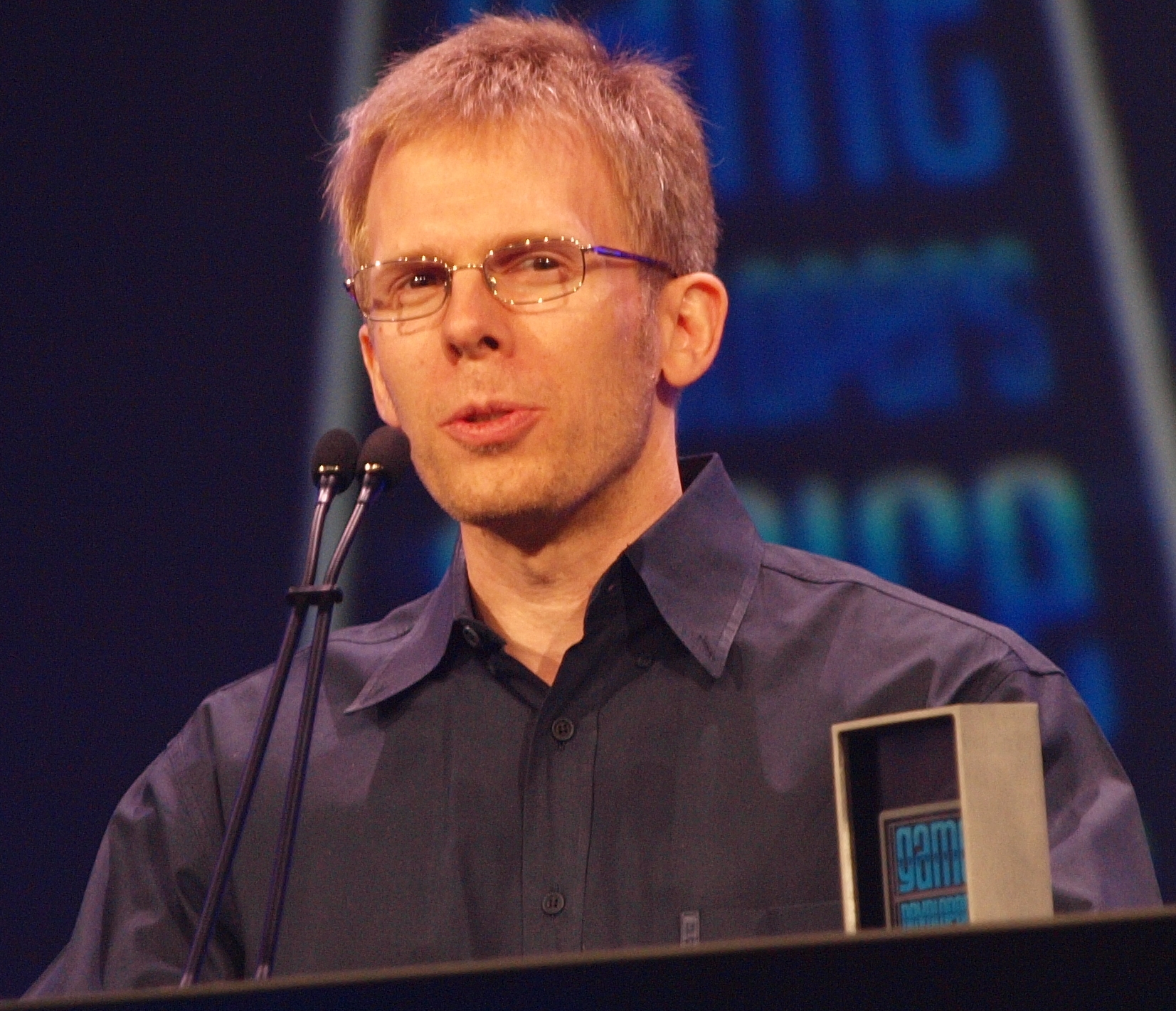 By Ryan Daws | 20th December 2022 | TechForge Media
Categories: Gaming, Metaverse, Platforms, Virtual Reality,
Ryan is a senior editor at TechForge Media with over a decade of experience covering the latest technology and interviewing leading industry figures. He can often be sighted at tech conferences with a strong coffee in one hand and a laptop in the other. If it's geeky, he’s probably into it. Find him on Twitter (@Gadget_Ry) or Mastodon (@gadgetry@techhub.social)

Carmack, the co-founder of id Software and lead programmer of gaming classics including Doom and Wolfenstein, posted a scathing letter detailing his decision:

This is the end of my decade in VR.

I have mixed feelings.

Quest 2 is almost exactly what I wanted to see from the beginning – mobile hardware, inside out tracking, optional PC streaming, 4k (ish) screen, cost effective. Despite all the complaints I have about our software, millions of people are still getting value out of it.

We have a good product. It is successful, and successful products make the world a better place. It all could have happened a bit faster and been going better if different decisions had been made, but we built something pretty close to The Right Thing.

The issue is our efficiency.

If I am trying to sway others, I would say that an org that has only known inefficiency is ill prepared for the inevitable competition and/or belt tightening, but really, it is the more personal pain of seeing a 5% GPU utilization number in production. I am offended by it.

[edit: I was being overly poetic here, as several people have missed the intention. As a systems optimization person, I care deeply about efficiency. When you work hard at optimization for most of your life, seeing something that is grossly inefficient hurts your soul. I was likening observing our organization’s performance to seeing a tragically low number on a profiling tool.]

We have a ridiculous amount of people and resources, but we constantly self-sabotage and squander effort. There is no way to sugar coat this; I think our organization is operating at half the effectiveness that would make me happy. Some may scoff and contend we are doing just fine, but others will laugh and say “Half? Ha! I’m at quarter efficiency!”

It has been a struggle for me. I have a voice at the highest levels here, so it feels like I should be able to move things, but I’m evidently not persuasive enough. A good fraction of the things I complain about eventually turn my way after a year or two passes and evidence piles up, but I have never been able to kill stupid things before they cause damage, or set a direction and have a team actually stick to it. I think my influence at the margins has been positive, but it has never been a prime mover.

This was admittedly self-inflicted – I could have moved to Menlo Park after the Oculus acquisition and tried to wage battles with generations of leadership, but I was busy programming, and I assumed I would hate it, be bad at it, and probably lose anyway.

Enough complaining. I wearied of the fight and have my own startup to run, but the fight is still winnable! VR can bring value to most of the people in the world, and no company is better positioned to do it than Meta. Maybe it actually is possible to get there by just plowing ahead with current practices, but there is plenty of room for improvement.

Make better decisions and fill your products with “Give a Damn”!

Carmack is not alone in his criticism of Meta’s direction.

Brad Gerstner, the founder of Meta shareholder Altimeter Capital, penned his own letter in October in which he urged Meta to reduce its metaverse investments and “solidify the company’s position” as one of the world’s leaders in AI.

“Meta’s investment in AI will lead to exciting and important new products that can be cross-sold to billions of customers. From Grand Teton to Universal Speech Translator to Make-A-Video, we are witnessing a Cambrian moment in AI, and Meta is no doubt well positioned to help invent and monetize that future,” wrote Gerstner.

“Perhaps it was the renaming of the company to Meta that caused the world to conclude that you were spending 100% of your time on Reality Labs instead of AI or the core business. Whatever the reason, that is certainly the perception.”

Since then, Meta has unveiled a revolutionary protein-folding AI and sought to calm investors by announcing that “about half” of its Reality Labs operating expenses are on augmented reality initiatives rather than just VR.

The metaverse, which Meta is betting its existence on, will likely be powered by decentralised technologies. Perceived power abuses by centralised web2 companies like Meta have driven the appetite to return to web1’s decentralised principles.

Decentralised ledgers such as blockchains will play a key role in building trust, proving asset ownership, and conducting traceable and immutable transactions. Global networks of computers like Filecoin will help to provide the exabytes of storage and resilience that are beyond centralised data centres and will be necessary for the metaverse to eventually be realised.

“The infrastructure that powers the internet and our devices aren’t ready for such experiences. The best we have right now in terms of shared/simulated spaces are generally very expensive and powered entirely in the cloud, such as big computers like the Nvidia Omniverse, cloud streaming, or games, and these rely heavily on instancing and localised grouping,” said Jonathan Hunt, Senior Creative Technologist at Wunderman Thompson.

“The technology for this will look like an evolution of the systems above, meaning more distributed infrastructure, better access, and updated hardware.”

While full VR metaverse worlds – as depicted in sci-fi classics like Ready Player One – are seen to be overhyped, AR is increasingly seen to be the next major disruptor that could revolutionise our day-to-day lives.

Apple reportedly expects to replace the iPhone with its upcoming AR glasses in around 10 years. Cook recently said that AR will be “the next big thing” and that it will “pervade our entire lives”.

Ramon Llamas, Research Director with IDC’s Augmented and Virtual Reality team, commented: “All eyes will be on Apple as it launches its first headset. Keep in mind that this is its first headset that will appeal primarily to a small audience of early adopters and Apple fans.”

While anticipated headsets from the likes of Apple, Sony, and HTC will likely take a bite out of its marketshare, Meta currently enjoys around 90 percent of the VR headset market.

Meta is currently in the best position to capitalise on VR interest but investors are concerned the company is betting too heavily on the metaverse becoming its main revenue driver in the coming years.

Looking to revamp your digital transformation strategy? Learn more about Digital Transformation Week taking place in Amsterdam, California, and London. The event is co-located with the Blockchain Expo.