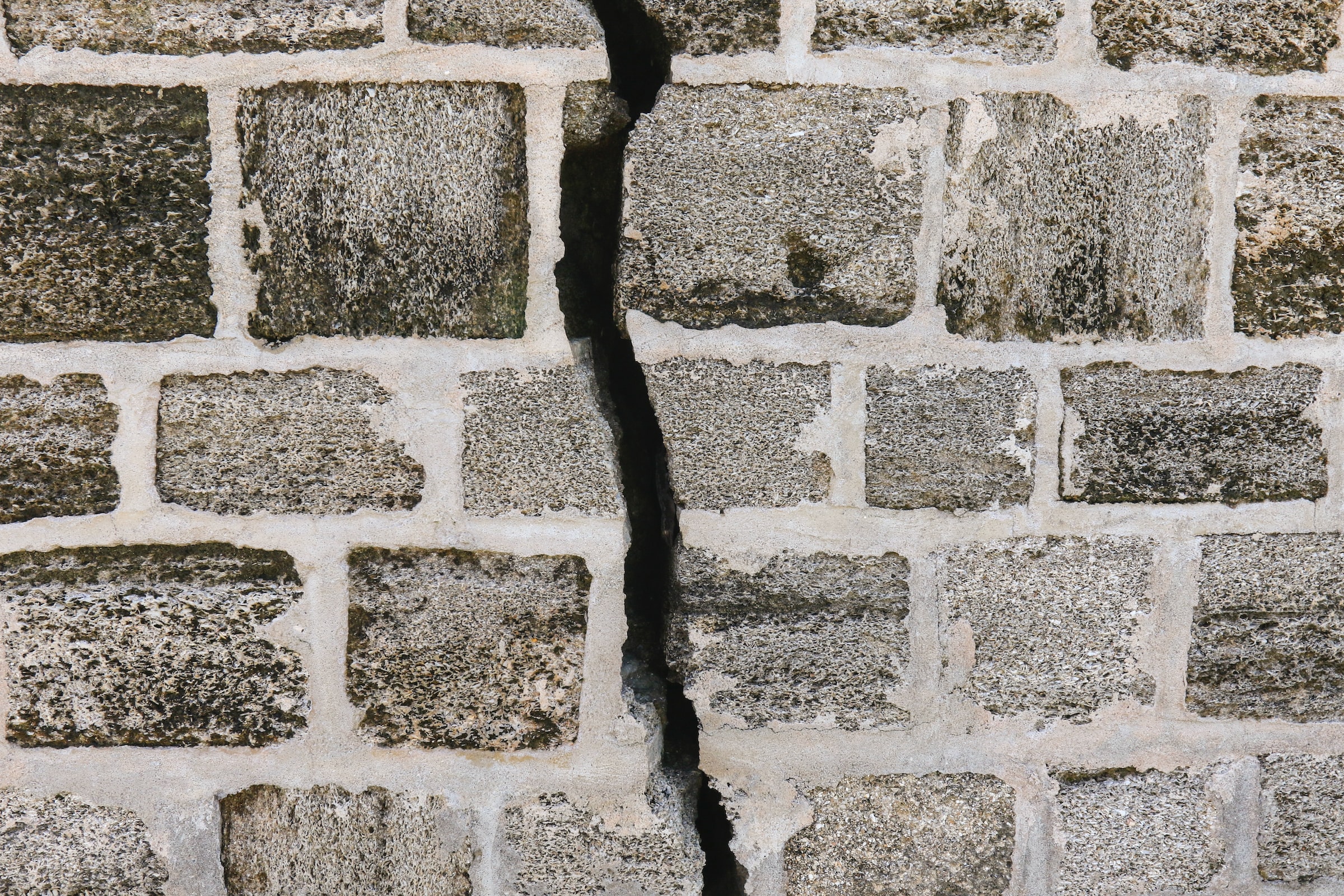 By Ryan Daws | 14th December 2022 | TechForge Media
Categories: App Stores, iOS, Platforms,
Ryan is a senior editor at TechForge Media with over a decade of experience covering the latest technology and interviewing leading industry figures. He can often be sighted at tech conferences with a strong coffee in one hand and a laptop in the other. If it's geeky, he’s probably into it. Find him on Twitter (@Gadget_Ry) or Mastodon (@gadgetry@techhub.social)

Apple is working on allowing App Store alternatives due to legislation that forces its hand.

The EU introduced the Digital Markets Act in November which requires “gatekeeper” companies to open their platforms to other companies and developers. Apple has until 6 March 2024 to comply with the act by supporting the sideloading of apps on iPhones and iPads.

Similar legislation is being considered in the US and other regions.

Google has managed to avoid facing the same degree of monopoly accusations about its own mobile app store due to offering developers and users more flexibility on Android. While the Play Store is recommended by Google, the company allows the sideloading of third-party app stores and apps.

Apple maintains that its tight grip on its platform is to protect users.

In a letter to lawmakers earlier this year, Apple responded to cybersecurity expert Bruce Schneier who said that Apple’s concerns about sideloading were “unfounded”.

In the response, Apple acknowledged that state-sponsored hackers could get through security controls. However, the company said that such attacks are a “rare threat” while there is “ample evidence showing third-party app stores are a key malware vector on platforms which support such stores.”

Critics believe Apple is more concerned about protecting the over $85 billion that users spend on the App Store every year by not allowing sideloading or the use of alternative payment systems.

Until recently, Apple took a 30 percent commission on all app sales. Most app developers feel the cut is unjustifiable and critics believe that it’s an abuse of Apple’s market dominance. iOS developers have been forced to inflate their prices to compensate for Apple’s cut.

However, if Apple is found to violate the EU’s Digital Markets Act then it could face a fine as high as $80 billion.

Apple’s engineers are reportedly working on a system that is similar to Mac’s verification for apps that are installed outside of the Mac App Store.

In addition to allowing the sideloading of apps and store, Apple may be forced to break down more of its infamous walled garden to allow alternative payment systems, third-party ‘Find My’ integration, and more.

A separate investigation by Germany’s competition watchdog, the Bundeskartellamt, is probing not just the App Store but Apple’s other services.

“Besides assessing the company’s position in these areas, we will, among other aspects, examine its extensive integration across several market levels, the magnitude of its technological and financial resources and its access to data.”

Apple’s changes to comply with the Digital Markets Act are set to be introduced with iOS 17 in 2023. However, Bloomberg reports that Apple employees have warned it could impact other new features that were planned for the update.

(Photo by Mick Haupt on Unsplash)