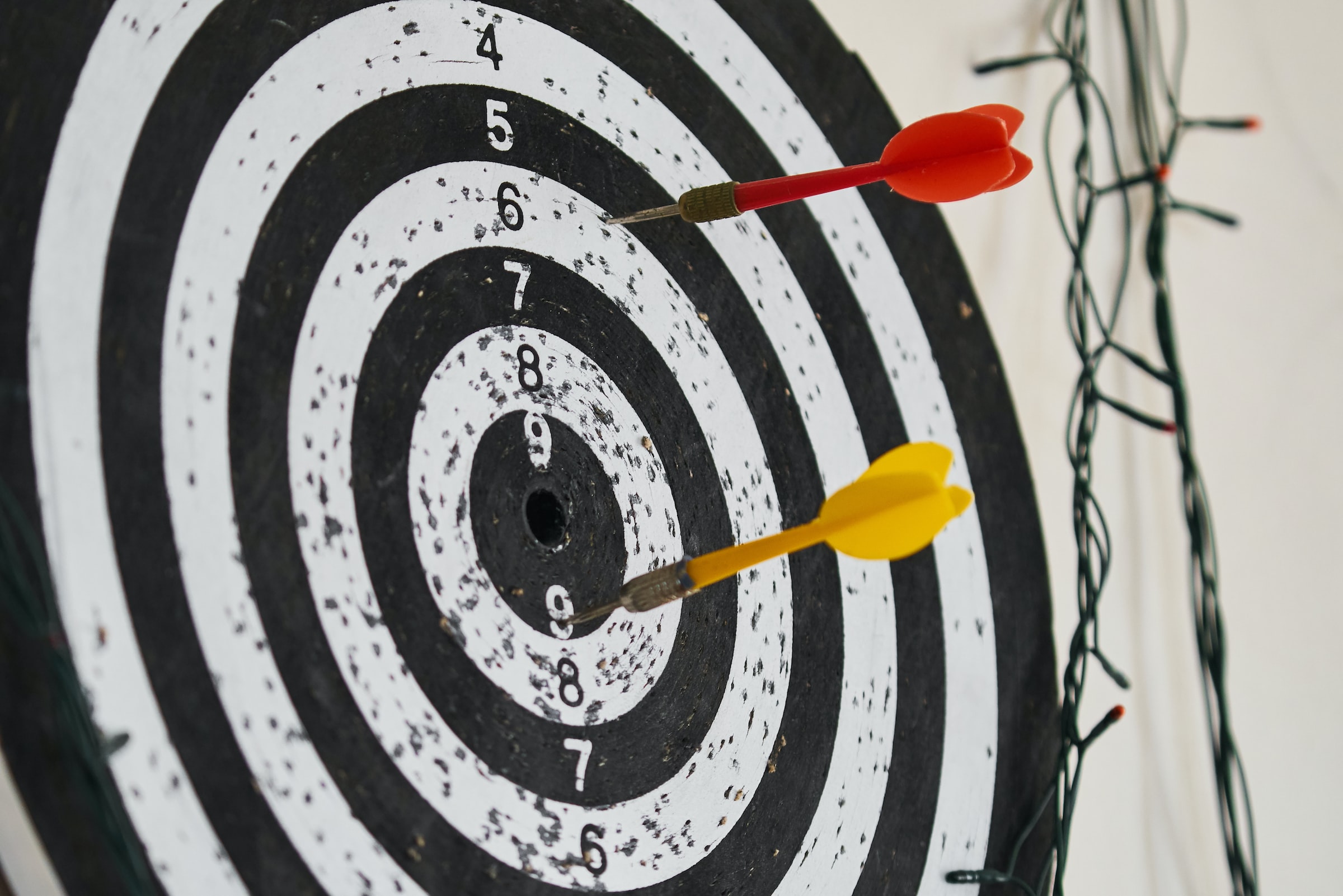 By Ryan Daws | 13th December 2022 | TechForge Media
Categories: Hacking & Security, JavaScript, Open Source, Python,
Ryan is a senior editor at TechForge Media with over a decade of experience covering the latest technology and interviewing leading industry figures. He can often be sighted at tech conferences with a strong coffee in one hand and a laptop in the other. If it's geeky, he’s probably into it. Find him on Twitter (@Gadget_Ry) or Mastodon (@gadgetry@techhub.social)

Software supply chain security firm Phylum spotted the campaign. Phylum said that it discovered the campaign after noticing a flurry of activity around typosquats of the popular Python requests package.

As clones of the official libraries, they often go unnoticed until it’s too late.

Dependent on the OS of the victim’s device, this particular malware downloads a relevant Golang binary. When executed, the desktop background of the victim’s computer is updated with a fake CIA image and the malware will attempt to encrypt some files.

A README file is placed by the malware on the desktop that asks the user to contact the individual on Telegram and pay “a small fee of $100” in BTC, ETH, LTC, or XMR. Failing to do so will result in the deletion of the decryption key, the attacker claims.

According to Phylum, the attack is ongoing (as of 13 December 2022) but a new version of the ransomware has been released that has also limited the supported architectures.

(Photo by engin akyurt on Unsplash)