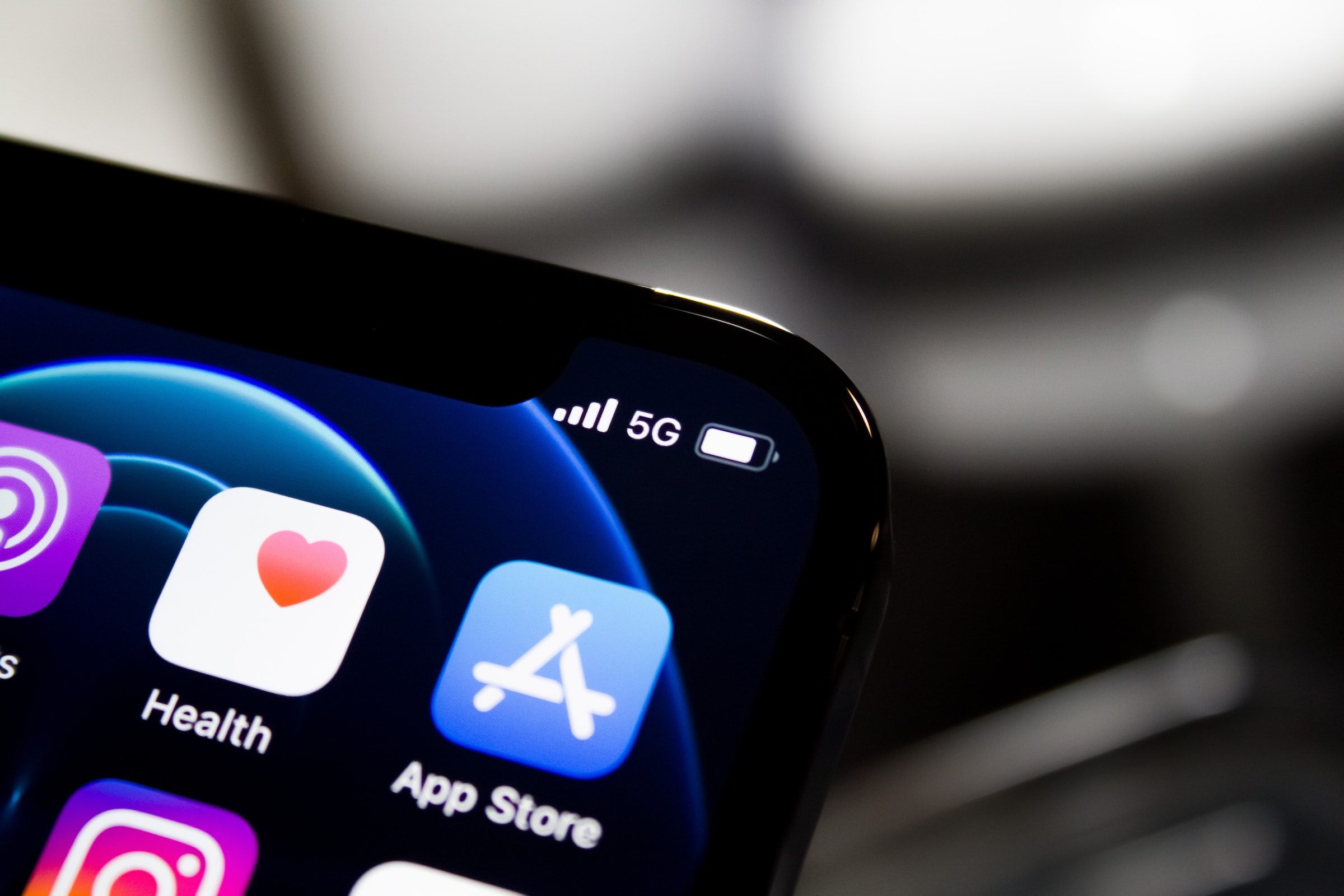 By Ryan Daws | 7th December 2022 | TechForge Media
Categories: App Stores, Developer, iOS, Platforms,
Ryan is a senior editor at TechForge Media with over a decade of experience covering the latest technology and interviewing leading industry figures. He can often be sighted at tech conferences with a strong coffee in one hand and a laptop in the other. If it's geeky, he’s probably into it. Find him on Twitter (@Gadget_Ry) or Mastodon (@gadgetry@techhub.social)

The policy change is due to a 2019 lawsuit against Apple filed by software developers that alleged the company abused its market position. As part of the settlement, Apple agreed to “expand the choice of price points for subscriptions, in-app purchases, and paid apps.”

The number of price points has expanded from under 100 to 900.

“Under the updated App Store pricing system, all developers will have the ability to select from 900 price points, which is nearly 10 times the number of price points previously available for most apps,” Apple said in a statement.

“This includes 600 new price points to choose from, with an additional 100 higher price points available upon request.”

Here are the new price points:

Previously, the lowest price for paid apps was $0.99 and $0.49 for subscriptions.

With the highest possible price now $10,000 (Apple allows rounding), it’s likely only a matter of time before we see an app for that amount.

Less than a month after the App Store launched, an infamous app called ‘I Am Rich’ launched for $999.99 (the highest allowed price at the time).

The new pricing structure is available today for apps offering auto-renewing subscriptions. Apple says that it will be rolled out for all other apps and in-app purchases in spring 2023.

(Photo by James Yarema on Unsplash)