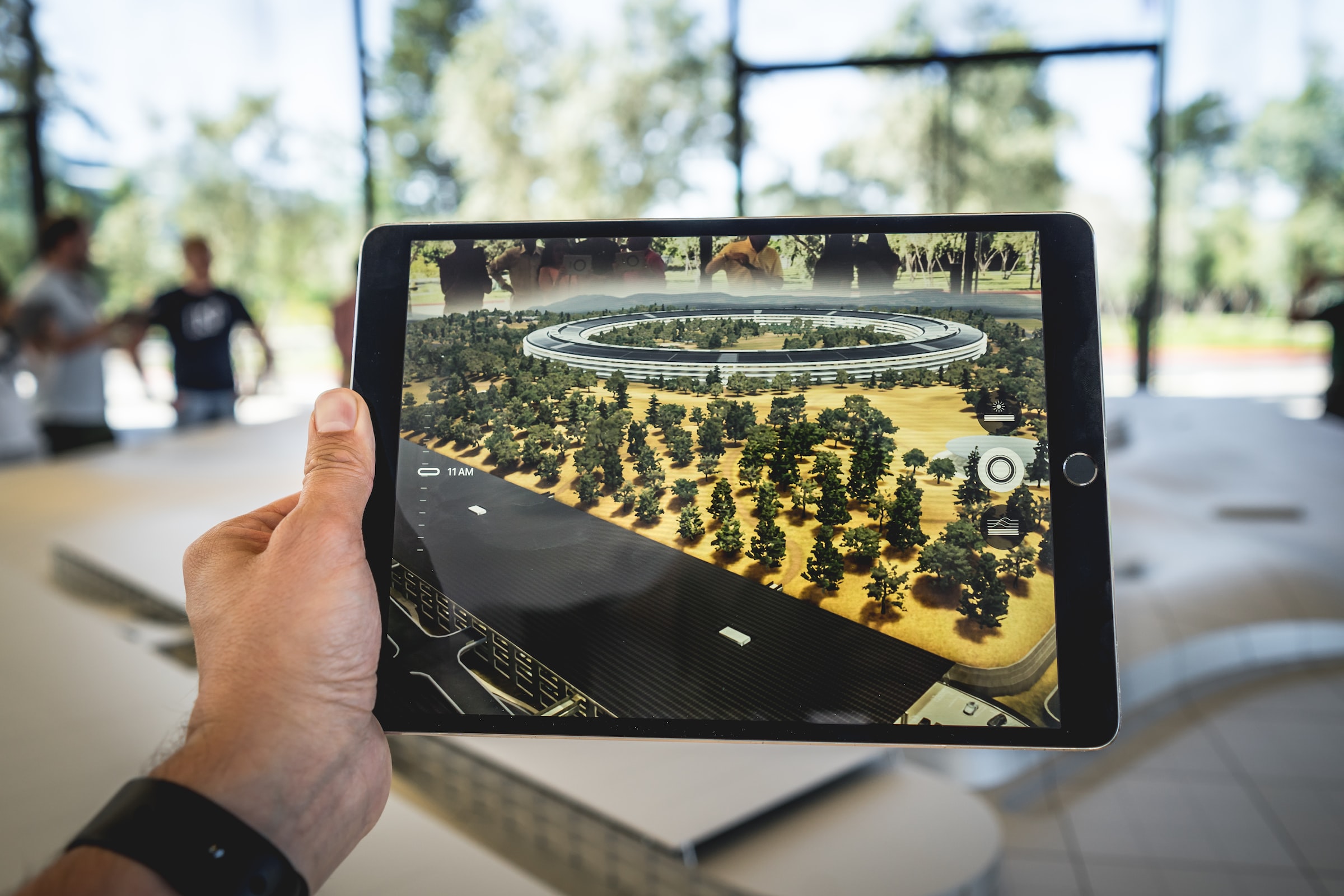 By Ryan Daws | 2nd December 2022 | TechForge Media
Categories: Platforms,
Ryan is a senior editor at TechForge Media with over a decade of experience covering the latest technology and interviewing leading industry figures. He can often be sighted at tech conferences with a strong coffee in one hand and a laptop in the other. If it's geeky, he’s probably into it. Find him on Twitter (@Gadget_Ry) or Mastodon (@gadgetry@techhub.social)

Apple has reportedly changed the name of the operating system for its upcoming AR/VR headset to xrOS.

The company had been calling the operating system ‘realityOS’ or ‘rOS’ during the development process. However, Bloomberg’s Mark Gurman reports that it’s now being called xrOS.

Bloomberg confirmed the OS name with various sources and discovered a shell company called Deep Dive LLC — expected to be linked with Apple — has been registering the xrOS name across various territories.

xrOS, meaning ‘Extended Reality OS’ in full, is likely seen as being more snappier and marketable by Apple. Bloomberg opines that it’s a less generic name that will allow the headset to stand out more.

Apple’s debut headset is set to offer a seamless transition between immersive virtual reality and layering digital content over the real world through augmented reality.

The headset is designed to be used for shorter periods of communication, content viewing, and gaming. Apple is said to be creating native versions of existing apps like Maps and Messages that work in a mixed reality environment.

Apple CEO Tim Cook recently said that people shouldn’t be encouraged to “live their whole lives” in a virtual world. However, Apple job listings suggest the company is still looking for talent to help build a 3D mixed reality world.

Cook is far more positive towards people spending more time using AR, since they’re still connected to the world around them. He recently called AR “the next big thing” and that it will “pervade our entire lives”.

Although further out, Apple is said to be working on AR glasses that are designed for more all-day wear. Issues with achieving a design that’s comfortable and has enough battery for long periods while having enough power for attractive AR applications have reportedly set that project back.

The mixed reality headset is set to pack an M2 chip and feature more than 10 external and internal cameras. Apple is said to be between two names for the device, ‘Reality Pro’ or ‘Reality One’.

Apple’s first mixed reality headset won’t be cheap. Current expectations put the cost of the device at between $2,000 and $3,000.

(Photo by Patrick Schneider on Unsplash)

Looking to revamp your digital transformation strategy? Learn more about Digital Transformation Week taking place in Amsterdam, California, and London. The event is co-located with the IoT Tech Expo.