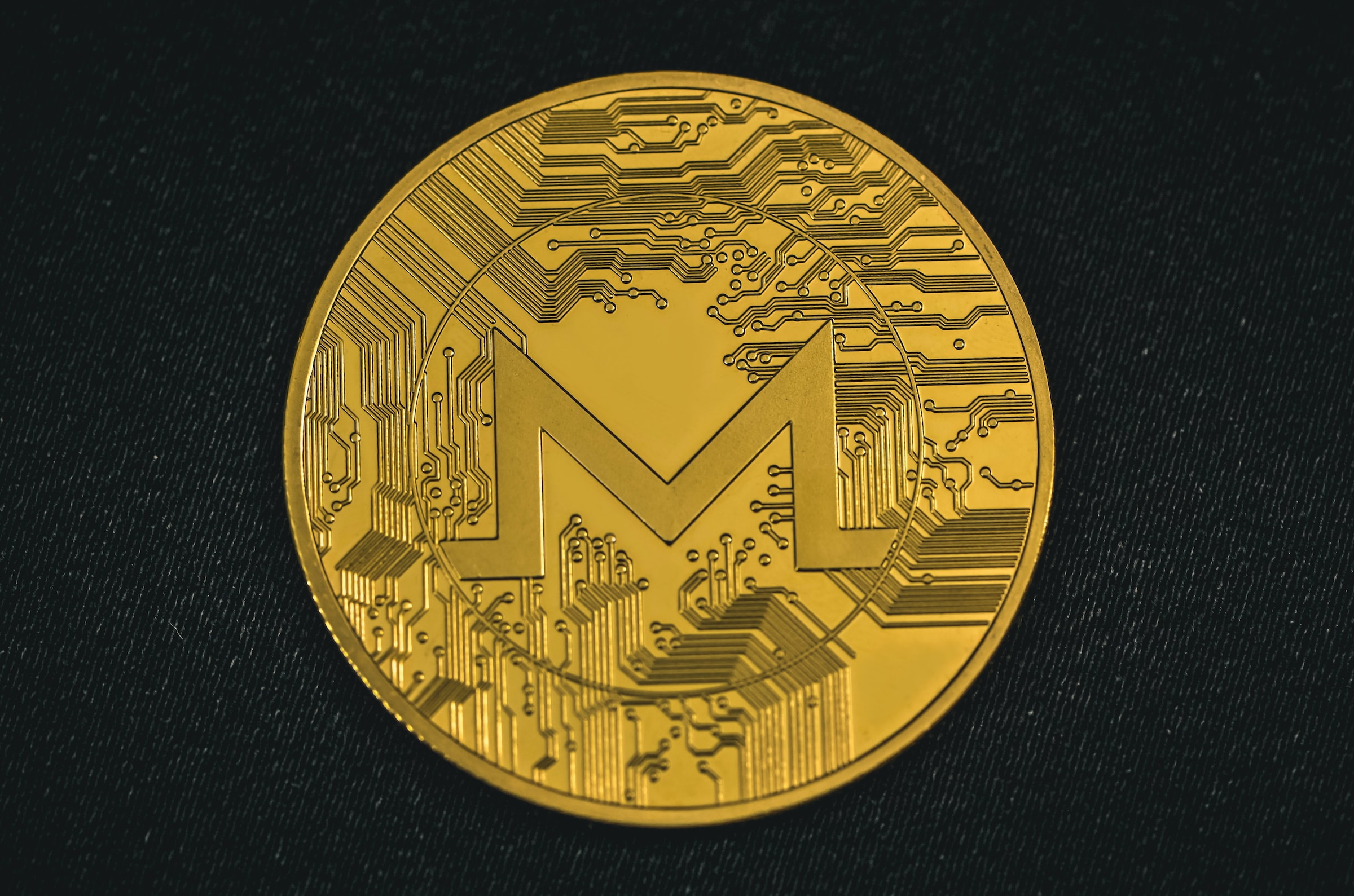 By Ryan Daws | 15th August 2022 | TechForge Media
Categories: Hacking & Security, Python,
Ryan is a senior editor at TechForge Media with over a decade of experience covering the latest technology and interviewing leading industry figures. He can often be sighted at tech conferences with a strong coffee in one hand and a laptop in the other. If it's geeky, he’s probably into it. Find him on Twitter (@Gadget_Ry) or Mastodon (@gadgetry@techhub.social)

A malicious PyPI package was used to install a Monero cryptominer on Linux systems.

The package in question, secretslib, was pushed to the official third-party software repo for Python on 6th August 2022. The package was described as “secrets matching and verification made easy”.

“The package covertly runs cryptominers on your Linux machine in-memory (directly from your RAM), a technique largely employed by fileless malware and crypters,” wrote Sonatype researcher Ax Sharma in a report.

When secretslib is installed, it downloads a file called tox, grants it execute permissions, runs it with elevated permissions, and then deletes the file after it’s running.

“Stripping an executable removes debugging information contained within it that would otherwise help a reverse engineer better understand what the program does,” explains Sharma.

The malicious code dropped by tox is a cryptominer that mines the privacy coin Monero.

Whoever created secretslib used the name and information of a real software engineer that works for Illinois-based science and engineering research lab Argonne National Laboratory (ANL). Many employees and associates of ANL have legitimately contributed to the PyPI registry at some point.

“Perhaps this would have prompted the threat actor to use the identity of a real employee; to mislead users and blend secretslib among one of the legitimate and safe packages formerly published by ANL researchers,” theorises Sharma.

Fortunately, secretslib was downloaded less than 100 times before it was removed.

(Photo by Quantitatives on Unsplash)

Want to learn more about cybersecurity and the cloud from industry leaders? Check out Cyber Security & Cloud Expo taking place in Amsterdam, California, and London. The event is co-located with the Blockchain Expo.