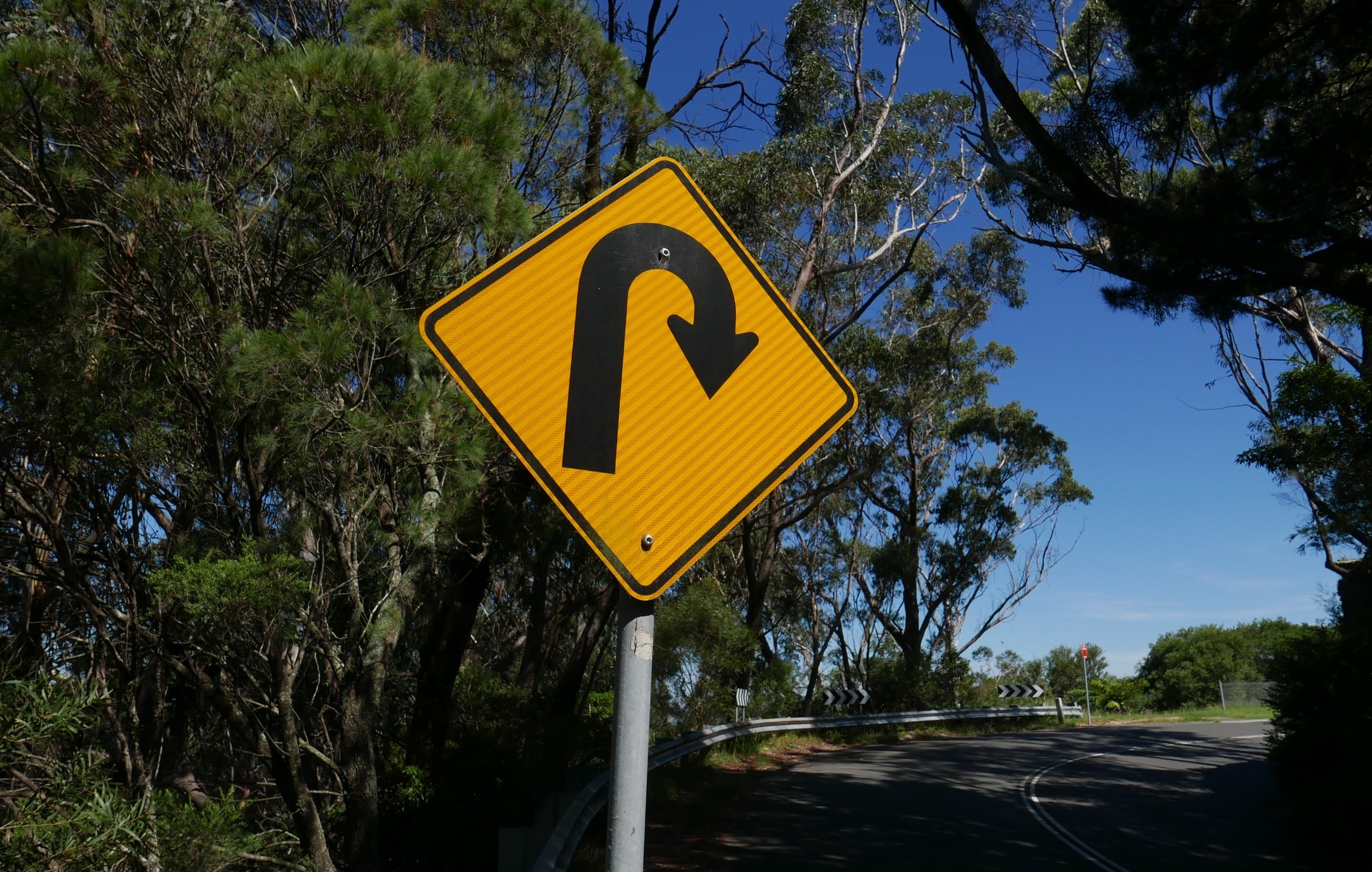 By Ryan Daws | 5th August 2022 | TechForge Media
Categories: Git, Platforms,
Ryan is a senior editor at TechForge Media with over a decade of experience covering the latest technology and interviewing leading industry figures. He can often be sighted at tech conferences with a strong coffee in one hand and a laptop in the other. If it's geeky, he’s probably into it. Find him on Twitter: @Gadget_Ry

GitLab appears to have pivoted on a decision to automatically wipe dormant projects.

On Thursday, The Register reported that GitLab planned to delete projects that have been inactive for a year and are owned by free users. The policy was due to come into effect in late September.

GitLab is said to have estimated the policy would save it up to $1 million a year. However, following the report, GitLab’s technically unannounced policy received significant backlash:

Quite a few of my repos that people actually download libraries regularly are not touched in a year. Last update 2019 (https://t.co/WGF4mmAw0b). It’s a stable library used by sentry every day.

The company didn’t officially announce (or refute) the initially reported policy but today announced a variation:

However, there’s still a question about how GitLab will define an inactive project.

Sid Sijbrandij, CEO and co-founder of GitLab, said that “probably all write operations would keep a project active, creating an issue, a merge request, pushing changes to a branch, etc. We might also keep it active as long as people are doing read operations such as cloning, forking, etc.”

Following Microsoft’s acquisition of GitHub, many developers switched to GitLab over concerns about the former’s direction under its new stewardship. GitLab isn’t exactly wooing over developers with such policies.

Unfortunately GitLab never really showed that they are about free hosting and the Open Source community so this feels quite on brand. https://t.co/8Z2DUoDTsY

(Photo by Jim Wilson on Unsplash)