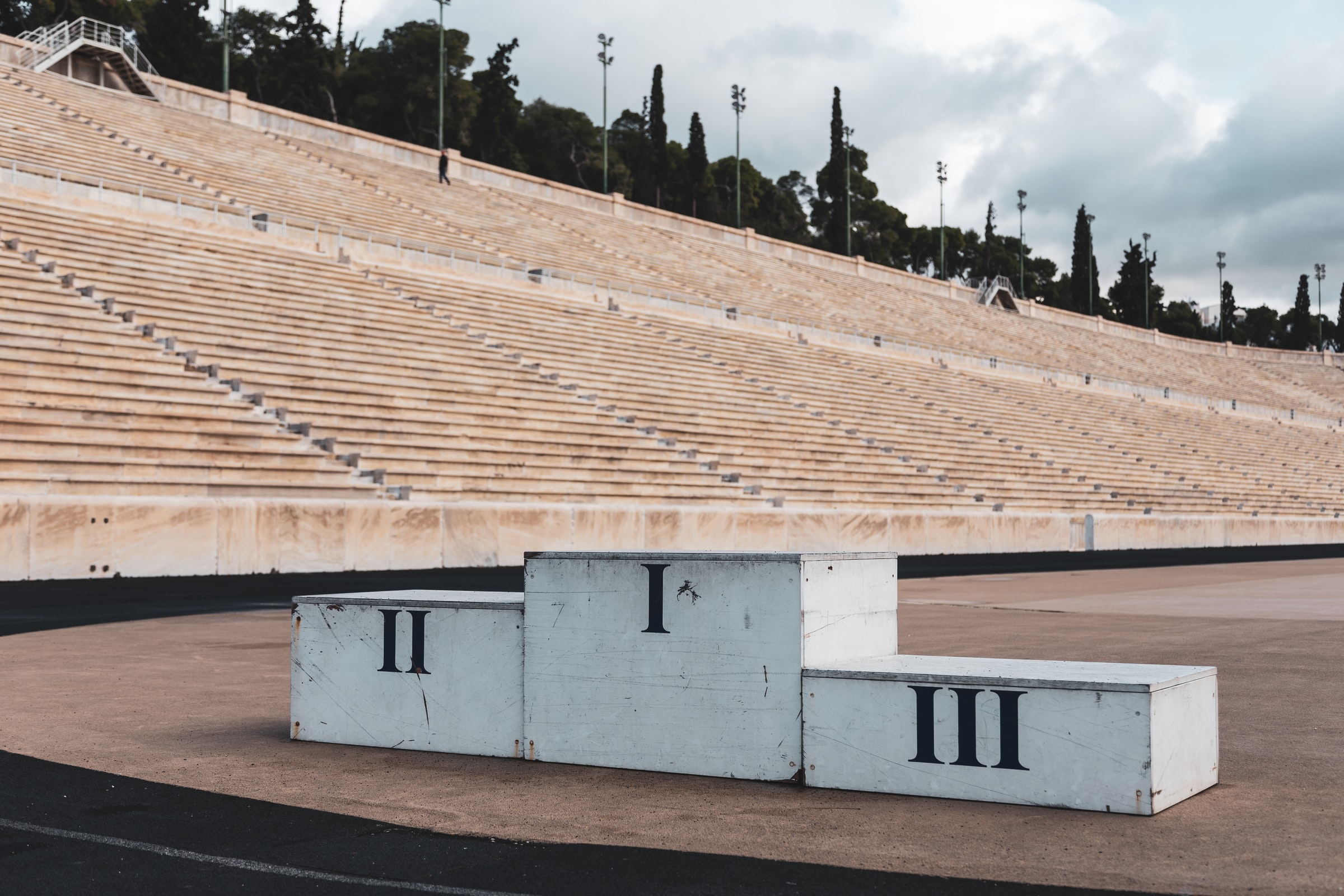 By Ryan Daws | 28th April 2022 | TechForge Media
Categories: Hacking & Security,
Ryan is a senior editor at TechForge Media with over a decade of experience covering the latest technology and interviewing leading industry figures. He can often be sighted at tech conferences with a strong coffee in one hand and a laptop in the other. If it's geeky, he’s probably into it. Find him on Twitter (@Gadget_Ry) or Mastodon (@gadgetry@techhub.social)

A cybersecurity advisory issued by members of the ‘Five Eyes’ intelligence alliance lists the most-exploited vulnerabilities of 2021.

The Five Eyes consists of the US, UK, Canada, Australia, and New Zealand. Over recent weeks, cybersecurity authorities from the normally secretive alliance have issued a number of joint statements amid increasing global threats.

According to the alliance, here were the top 15 “routinely exploited” vulnerabilities in 2021:

On average, researchers or other actors released proof of concept (POC) code within two weeks of disclosure for the top vulnerabilities.

However, concerningly, the various cybersecurity authorities note identifying malicious cyber actors continuing to exploit vulnerabilities from 2020 or earlier—indicating that failures to patch software are putting users at risk.

(Photo by Florian Schmetz on Unsplash)