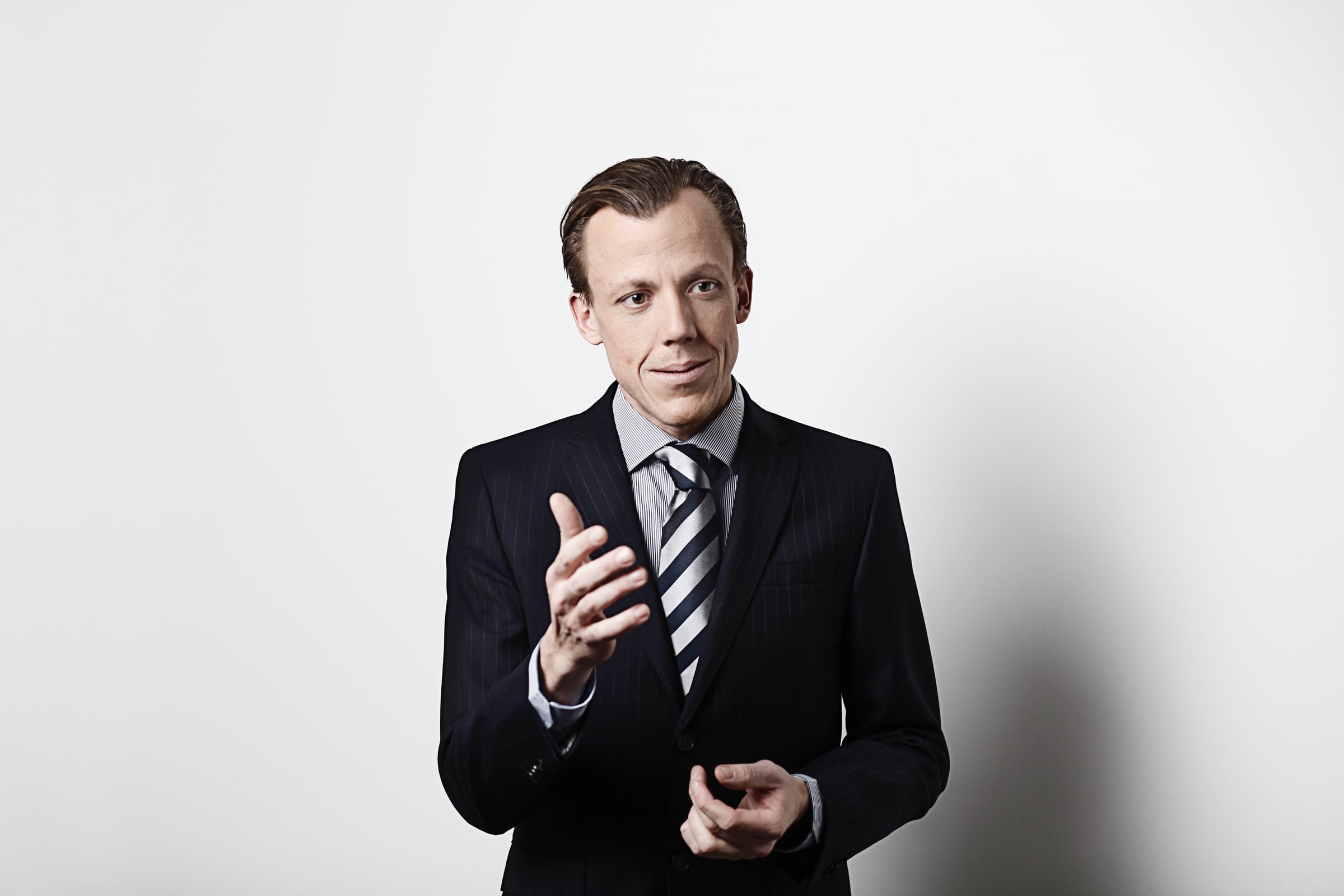 By Ryan Daws | 27th April 2022 | TechForge Media
Categories: Android, Developer, Platforms,
Ryan is a senior editor at TechForge Media with over a decade of experience covering the latest technology and interviewing leading industry figures. He can often be sighted at tech conferences with a strong coffee in one hand and a laptop in the other. If it's geeky, he’s probably into it. Find him on Twitter: @Gadget_Ry

Apple released a similar feature as part of numerous privacy-enhancing features in last year’s iOS 14. Google showed off its version last year but is only beginning to roll it out this week.

Here’s the information developers can share in the Data safety section:

The section may currently be blank if a developer hasn’t yet provided any information. Google has set a deadline of 20 July 2022 for developers to fill it out.

Google is essentially relying on developers to be honest in the information they provide to users in this section.

“You alone are responsible for making complete and accurate declarations in your app’s store listing on Google Play,” wrote Suzanne Frey Vice President of Product, Android Security and Privacy at Google, in a blog post.

“Google Play reviews apps across all policy requirements; however, we cannot make determinations on behalf of the developers of how they handle user data. Only you possess all the information required to complete the Data safety form.”

“When Google becomes aware of a discrepancy between your app behavior and your declaration, we may take appropriate action, including enforcement action,” explained Frey.

The new section has begun rolling out but may take several weeks to reach everyone.

(Photo by steffen wienberg on Unsplash)