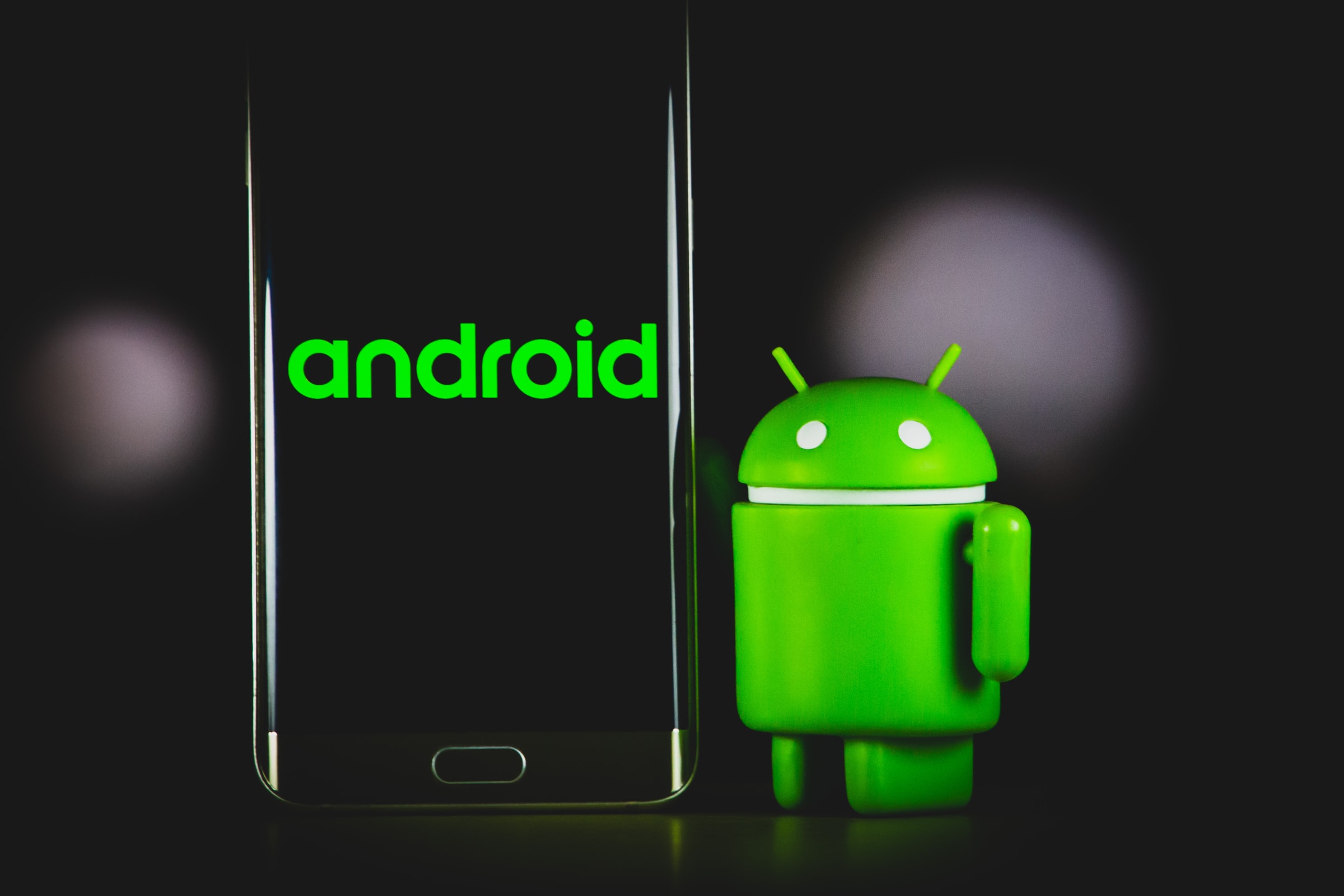 By Ryan Daws | 7th April 2022 | TechForge Media
Categories: Android, Hacking & Security, Open Source, Platforms,
Ryan is a senior editor at TechForge Media with over a decade of experience covering the latest technology and interviewing leading industry figures. He can often be sighted at tech conferences with a strong coffee in one hand and a laptop in the other. If it's geeky, he’s probably into it. Find him on Twitter: @Gadget_Ry

Google will start hiding outdated apps on the Play Store in a bid to improve security.

Given the scale of the challenge, Google’s AI-powered security does an admirable job. However, Google’s system is far from perfect and software that poses a threat to users does slip through.

Sometimes the apps that slip past Google’s security are intended to be malicious, while others are innocent but have inherited vulnerabilities that haven’t been fixed by their developers for one reason or another.

There are thousands of abandoned apps on the Play Store that haven’t received updates for quite some time. Google, understandably, sees these apps as potential security threats.

Google has announced that it will start hiding outdated apps from Play Store searches but they won’t be removed. External URLs that link to the app on the Play Store will still work and the developer can update their neglected app if they so choose.

With every Android release, the API level increases. Google sets a recommended minimum API level following each release and, if an app falls behind that level, the company will decide it’s no longer being actively maintained.

The minimum API level will be set as two major Android versions prior to the latest. With the policy going into force on 1 November 2022, apps will need to target Android 11 as Android 13 will have been released by then.

“Existing apps that don’t target an API level within two years of the latest major Android release version will not be available for discovery or installation for new users with devices running Android OS versions higher than apps’ target API level.

As new Android OS versions launch in the future, the requirement window will adjust accordingly.”

Google says the vast majority of apps on Google Play already abide by these standards.

“The rationale behind this is simple. Users with the latest devices or those who are fully caught up on Android updates expect to realize the full potential of all the privacy and security protections Android has to offer,” wrote Google.

As of writing, around 70 percent of global Android users are using one of the three most recent versions of the OS. That should increase further going forward thanks to continued efforts from Google – including Project Treble, Project Mainline, and Generic Kernel Image – to address the notorious OS version fragmentation the platform has suffered from over the years.

Developers that want to ensure their apps still turn up in the Play Store will just need to occasionally update their apps to target newer Android versions.

(Photo by Denny Müller on Unsplash)