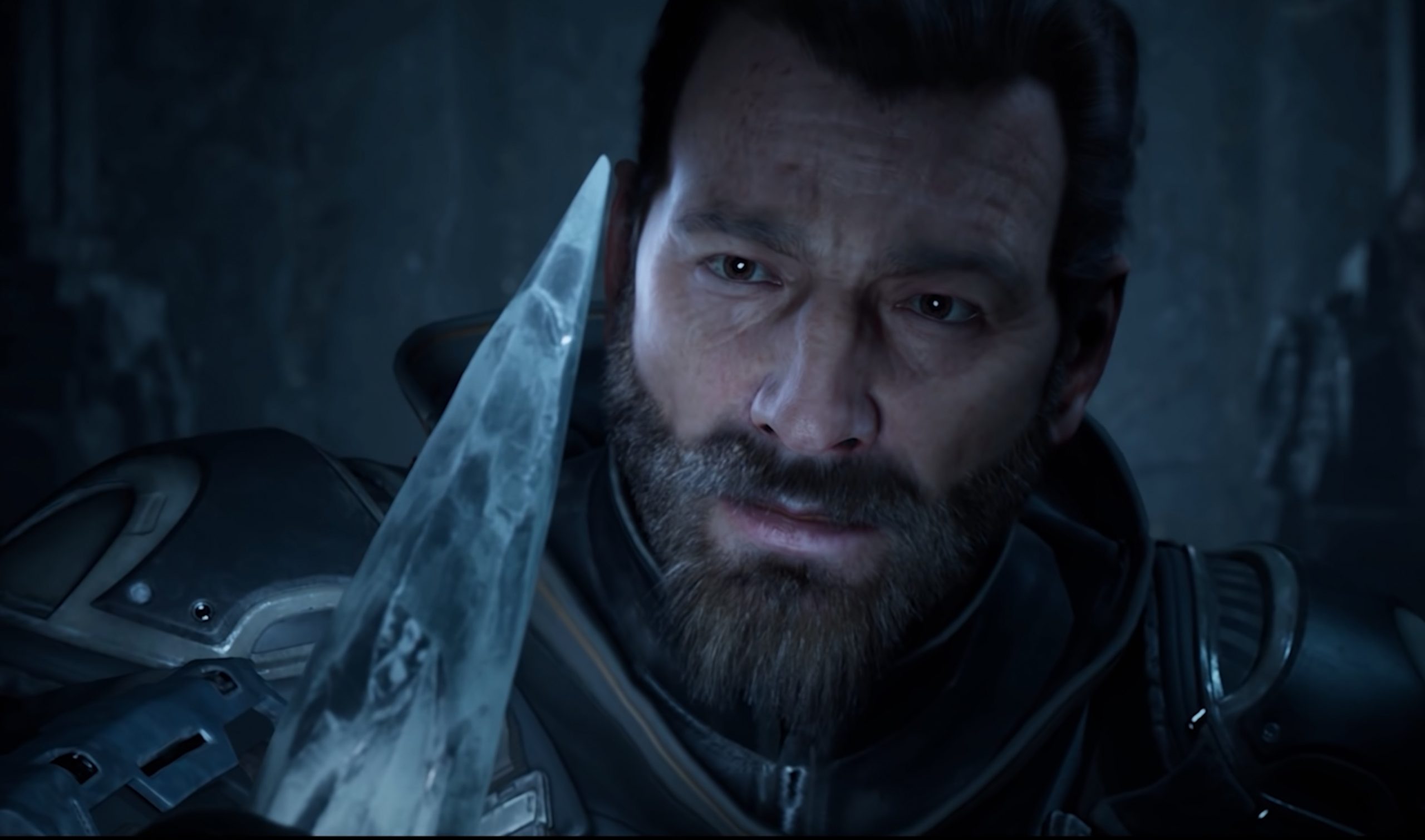 By Ryan Daws | 6th April 2022 | TechForge Media
Categories: Development Tools, Gaming, Platforms,
Ryan is a senior editor at TechForge Media with over a decade of experience covering the latest technology and interviewing leading industry figures. He can often be sighted at tech conferences with a strong coffee in one hand and a laptop in the other. If it's geeky, he’s probably into it. Find him on Twitter: @Gadget_Ry

Game studio The Coalition has celebrated Epic’s launch of Unreal Engine 5 with an impressive tech demo.

The demo shows off Unreal Engine 5’s most exciting new features, including Nanite and Lumen.

Nanite is Unreal Engine 5’s virtualised geometry system. According to Kate Rayner, Technical Director at The Coalition, Nanite allows for over 100x the detail that was previously possible.

“Our artists can create assets with tens of millions of polygons, scalable to scenes with billions and billions. The details are just incredible, more than 100 times what was possible before,” said Rayner in an interview with Xbox Wire.

“Just looking at the eyeball detail the number of vertices and polygons are the equivalent of what an entire character would have been in the previous generation of games.

The latest generation consoles are closer than ever to high-end PC hardware but many gamers have felt they’ve underperformed when compared to the lofty claims made about them prior to launch.

No early game releases in any console generation have taken full advantage of their possibilities—a large part of the reason is tools require time to mature.

The Coalition played a role in bringing the incredible The Matrix Awakens: An Unreal Engine 5 Experience to Xbox Series X/S. The studio says that it helped to advance Xbox development software.

“The fact that we shipped this next-gen experience on Xbox Series S with all the same features including ray tracing that we have an Xbox Series X at such an incredible level of quality is really amazing,” explained Rayner.

“This collaboration resulted in improvements to the Xbox development software, with runtime optimisations, bug fixes, and tools improvements that benefit all developers.”

Early impressions of Unreal Engine 5 are positive, with many developers reporting it was a relatively painless transition from the engine’s previous version while unlocking powerful new capabilities.

While almost certainly some way off, CD Projekt Red announced its next game in the legendary The Witcher series will be developed using Unreal Engine 5 rather than their in-house REDengine. Crystal Dynamics also confirmed the next Tomb Raider game will be using Epic’s latest engine.

It will be interesting to see how developers harness Unreal Engine 5. Studios like The Coalition have been using it for over a year and the first games using the engine should be released towards the end of 2022.