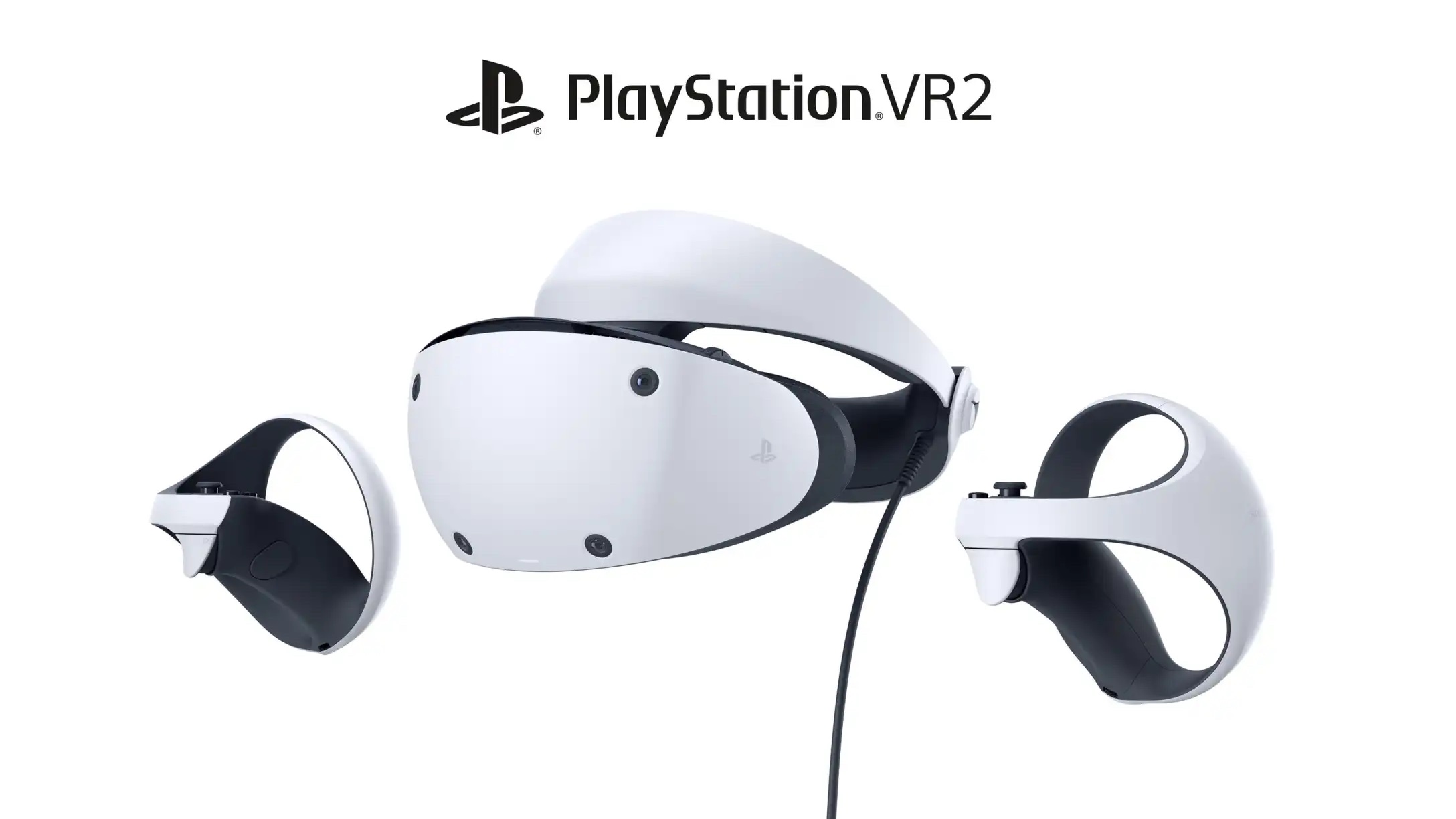 By Ryan Daws | 1st April 2022 | TechForge Media
Categories: Gaming, Platforms, Virtual Reality,
Ryan is a senior editor at TechForge Media with over a decade of experience covering the latest technology and interviewing leading industry figures. He can often be sighted at tech conferences with a strong coffee in one hand and a laptop in the other. If it's geeky, he’s probably into it. Find him on Twitter (@Gadget_Ry) or Mastodon (@gadgetry@techhub.social)

“PSVR2 takes VR gaming to a whole new level, enabling a greater sense of presence and allowing players to immerse themselves into game worlds like never before”, says Bria Williams, Senior Product Manager at Unity.

The original PSVR was fairly well-received as the first virtual reality headset for a major console—providing a taste of VR gaming’s potential to more people without powerful computers. However, it wasn’t without its shortcomings.

What mostly held the original PSVR back was the limited power of the PS4. With the launch of the PS5, developers have a lot more freedom to bring their visions to (virtual) reality and it’s clear that many are excited about that:

Although it’s not just the power of the PSVR2 that has game developers excited, but also its many other improvements:

Among the biggest upgrades are the large bump in resolution, much-improved ‘Sense’ controllers, and removing the need for a breakout box and external camera. However, it’s the introduction of eye-tracking which is the most exciting.

Eye-tracking enables ‘foveated rendering’ so only the small area (the fovea) where our eyes can see sharply needs to be rendered in high detail. This saves wasting processing power on fully rendering parts of the scene that are in a gamer’s peripheral vision.

Other potential use-cases for eye-tracking include realistic eye movements of avatars in multiplayer games and social experiences, intent tracking, and potentially even eye-based input.

There’s a huge amount of potential that’s being handed to developers and it’s understandable why they’re excited. We may not have to wait long for more news as VentureBeat reporter Jeff Grubb said on his Giant Bomb show GrubbSnax that a PSVR2 event is expected in the coming weeks.

On the other side of the console fence, there’s still no sign of an Xbox VR headset. While applauding Sony, Oculus, and Valve for their efforts, Xbox boss Phil Spencer says the brand still isn’t interested in making VR hardware.

As a predominantly Xbox gamer myself, I have to admit to being as green as my favourite console’s branding with envy.

Perhaps I’m holding out false hope, but I think Spencer’s choice of words in some interviews suggests that – while the brand has ruled out making its own hardware – it may well support third-party headsets.

Xbox Series X is already more like a fairly high-end Windows PC, so it might not be a bad strategy to enable constant VR hardware innovation across Microsoft’s platform and enable others to pump their R&D budgets into the space.

More competition is always good for innovation. We should all hope that Xbox isn’t going to sit out of VR entirely when PlayStation is showing there’s clear appetite and excitement from both developers and gamers.

Related: Kuo: Apple will launch its AR/VR headset next year with ‘Mac-level’ power