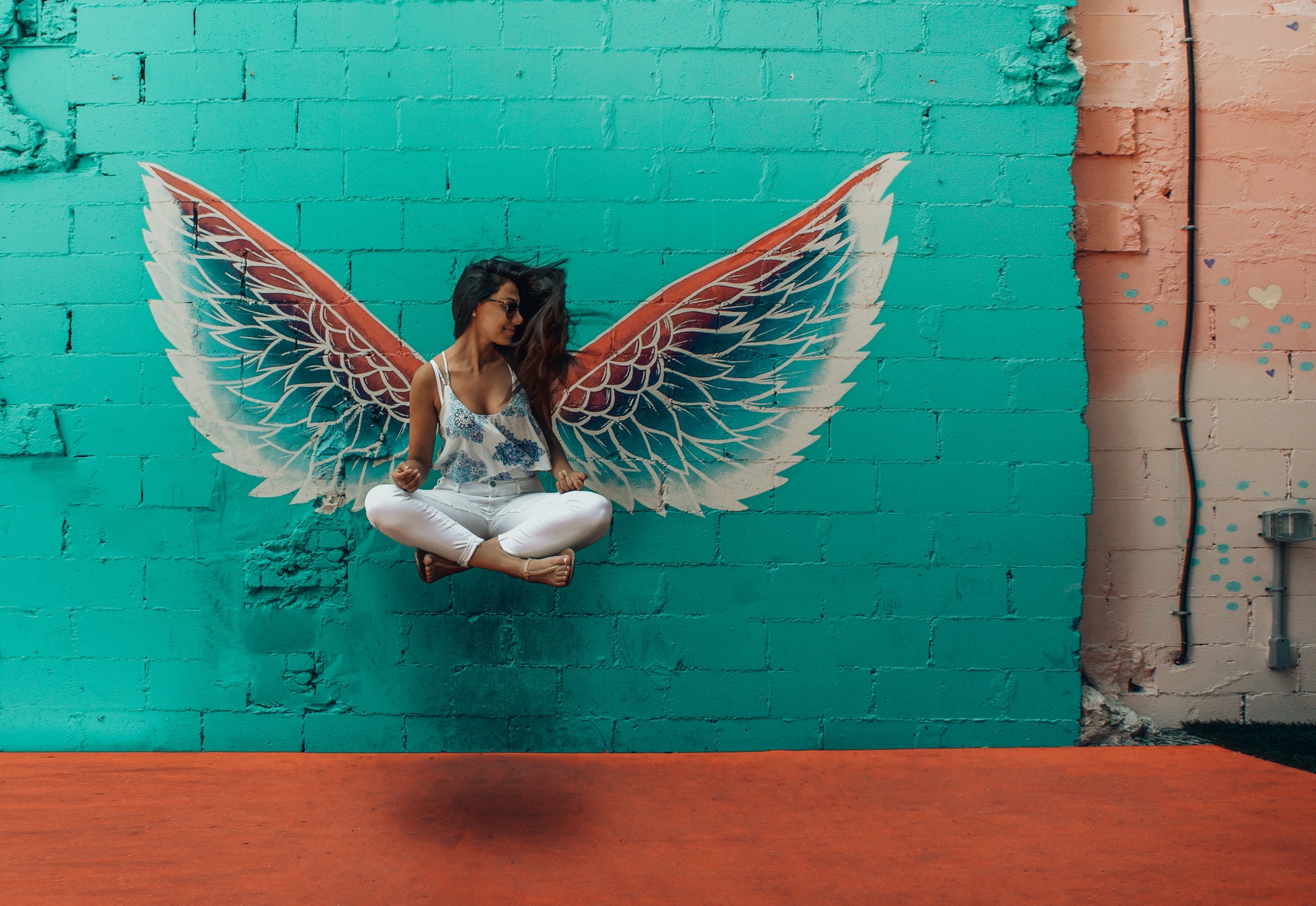 By Ryan Daws | 28th September 2021 | TechForge Media
Categories: Cloud, Development Tools, IDE, Open Source,
Ryan is a senior editor at TechForge Media with over a decade of experience covering the latest technology and interviewing leading industry figures. He can often be sighted at tech conferences with a strong coffee in one hand and a laptop in the other. If it's geeky, he’s probably into it. Find him on Twitter (@Gadget_Ry) or Mastodon (@gadgetry@techhub.social)

Gitpod has unveiled OpenVSCode, an open-source project that makes the IDE accessible in the browser “free from Microsoft’s control”.

Microsoft’s Visual Studio Code (VS Code) is free, open-source, and is one of the world’s most popular IDEs. VS Code supports the development of mobile, desktop, and web applications and games using languages including Python, C++, Node.JS, ASP.Net, and more.

A browser-based version of VS Code was launched as part of GitHub Codepaces last year. GitHub, of course, was acquired by Microsoft back in 2018 to a rather mixed reception from developers.

Rightly or wrongly, some developers will go to great lengths to avoid Microsoft. The company recently topped a “Most Hated Big Tech Brand” list and even some of the company’s own developers have expressed grievances with some decisions.

“Over the last few months, we have been approached by multiple large organisations and individual developers asking how we run Gitpod’s ‘OpenVSCode Server’ implementation, as they wanted to adopt that approach within their own products and daily workflows.

Microsoft didn’t yet publish the source code they use to enable GitHub Codespaces, but since we use the same low-footprint technique in Gitpod, we thought we might share this with everyone.

My hope is that this eliminates the need for bad forks of VS Code that introduce unnecessary complexity.”

Gitpod welcomed the launch of GitHub Codespaces as helping to make browser-based, remote development mainstream and sent the company a pretty cool cake.

However, Gitpod noted how Microsoft did not open-source their server implementation. The creation of OpenVSCode Server enables teams and individual developers to use the popular IDE anywhere in the world, on any device, and at any time.

“Gitpod’s move to open source their technology will improve the productivity of developers who run VS Code in the browser,” commented Sid Sijbrandij, co-founder and CEO at GitLab.

(Photo by DESIGNECOLOGIST on Unsplash)