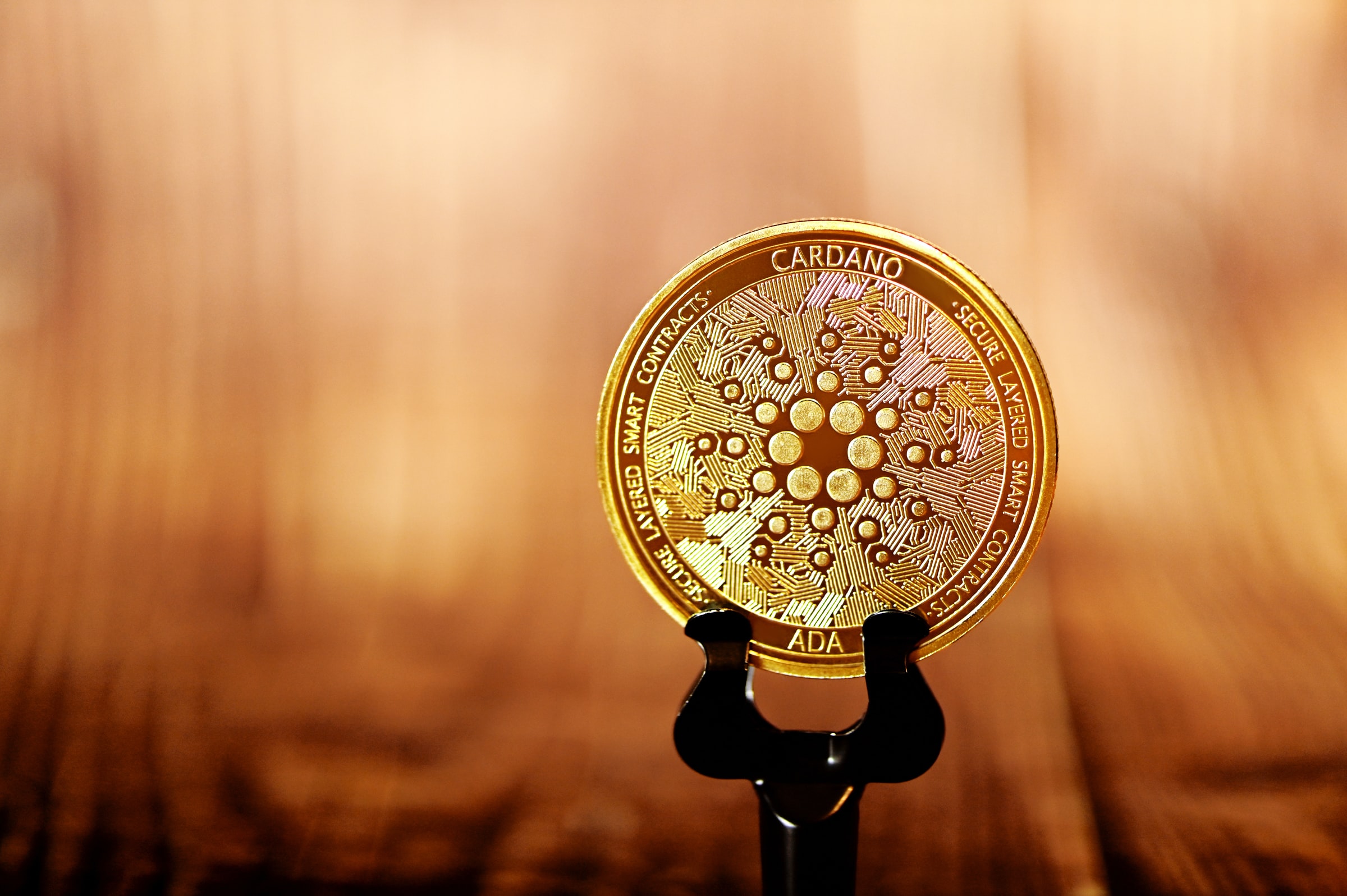 By Ryan Daws | 17th September 2021 | TechForge Media
Categories: Blockchain, Platforms,
Ryan is a senior editor at TechForge Media with over a decade of experience covering the latest technology and interviewing leading industry figures. He can often be sighted at tech conferences with a strong coffee in one hand and a laptop in the other. If it's geeky, he’s probably into it. Find him on Twitter: @Gadget_Ry

Outlier Ventures has released its blockchain development trends report for Q2 2020/21 and it highlights growing interest around the “Ethereum killers”.

Ethereum is the original smart contract platform and, to this day, hosts the largest number of decentralised applications. With a market cap of $408.3 billion, it’s the second-largest cryptocurrency behind Bitcoin ($893.5 billion).

However, Ethereum continues to be plagued by slow transaction speeds and high fees. Ethereum 2.0 attempts to tackle these issues but creating a new platform from scratch and migrating current users over is no small task. The completion of Ethereum’s 2.0 upgrade isn’t expected to complete until sometime in 2023.

Newer platforms have had the luxury of observing Ethereum’s problems and fixing them prior to widespread adoption. Among them is Cardano, the third-largest cryptocurrency by market cap ($76 billion).

Cardano was created by former Ethereum co-founder Charles Hoskinson. The project is famed for taking a scientific approach with many high-level academics working on its development. As a result, no other blockchain project has posted such a high number (103, as of writing) of related papers.

Academia isn’t exactly known for speed and Cardano has received its fair share of criticism for moving too slowly. The project was first released almost four years ago and only launched smart contracts support earlier this week.

Proponents of Cardano argue that a slow and methodical approach is vital to building trust in a platform designed to carry people’s assets and fix the problems of centralised entities and institutions that an increasing number of individuals perceive as broken and systematically corrupt.

Both views are entirely understandable. Silicon Valley’s ethos of “move fast and break things” can’t apply when so much is at stake. On the other hand, Cardano did run the danger of being left in the dust if it took too long.

Fortunately for Cardano, the blockchain space is still in its relative infancy. Ethereum boasts a large number of projects but only a handful have gained traction and even its much-touted decentralised finance darlings carry a tiny percentage of the global system that’s up for grabs.

One of the best things about the blockchain space is that all of the truly open and decentralised projects are transparent. You can see active addresses, transactions, fees, and the two metrics Outlier Ventures used for its report: developer numbers and their monthly commits.

Cardano led the way for the second year running with the highest monthly average commits per month (CPM) of 701. This was followed by Ethereum with 447 CPM, IOTA with 994, and Filecoin with 368.

While ranked ninth overall for CPM, arguably the most impressive project is Avalanche. The project, which enables Ethereum developers to port their existing apps to its faster and lower fee chain, has increased its CPM by an incredible 694.4 percent over the past year.

The explosive growth in average CPM for Avalanche is unsurprisingly driven by developer interest. The project benefitted from a 299 percent increase in monthly active developers (MAD) per month. However, at an average of 33 MAD, the project has some catching up to do with the category leaders.

Ethereum (168 MAD) just about beats Cardano (165 MAD) in this category. Cardano’s annual MAD increase is 31.8 percent compared to Ethereum’s 23.2 percent so it wouldn’t be surprising to see Cardano steal the number one spot next year.

The other leading projects by commits – IOTA and Filecoin – also posted healthy developer growth with 22.4 percent and 46.4 percent, respectively. IOTA now has 99 MAD on average while Filecoin has 113.

Cardano currently appears to be the leading competitor. With $55 billion in staked value, it’s the leading proof-of-stake blockchain. Ethereum 2.0, by contrast, has under half that amount staked at $25.9 billion. The third-largest blockchain already leads Ethereum in CPM and almost in MAD.

Now, of course, Cardano needs some big apps. Some very promising ones are due to launch imminently such as SingularityNET, Liqwid, GREED, and Cardax, but more will be needed—which is where Project Catalyst comes in.

Project Catalyst was launched six months ago as a series of experiments to advance on-chain governance and accelerate innovation on Cardano by enabling the community to decide where funds should be allocated. Fund 4 of Project Catalyst was the first $1 million round.

Avalanche is already seeing some interesting projects being launched, such as well-received DeFi apps Pangolin and SushiSwap. Yesterday, it was announced that Polychain Capital and Three Arrows Capital led a $230M investment in the blockchain and it seems only a matter of time before Ethereum developers use the project to port some of their projects over.

IOTA is also gaining significant interest as a Directed Acyclic Graph (DAG) rather than a blockchain. The project aims to combine the decentralisation and immutability of the latter with performance that actually increases as it grows, which makes it almost uniquely suited for IoT applications in particular.

Alfonso Velosa, Research Vice President and Analyst for IoT at Gartner, predicts the IoT will continue to grow at a rate greater than 30 percent over the next few years. IDC estimates there will be 80 billion IoT devices by 2025. With that in mind, it’s little surprise that an increasing number of developers, investors, companies, and institutions are looking at IOTA—including the EU, Bosch, and Fetch.

(Photo by Executium on Unsplash)

Want to learn more from executives at the heart of the blockchain space? The Blockchain IoT Solutions Congress on 8 March 2022 will explore the convergence of these two technologies and the use cases and industries that will benefit.