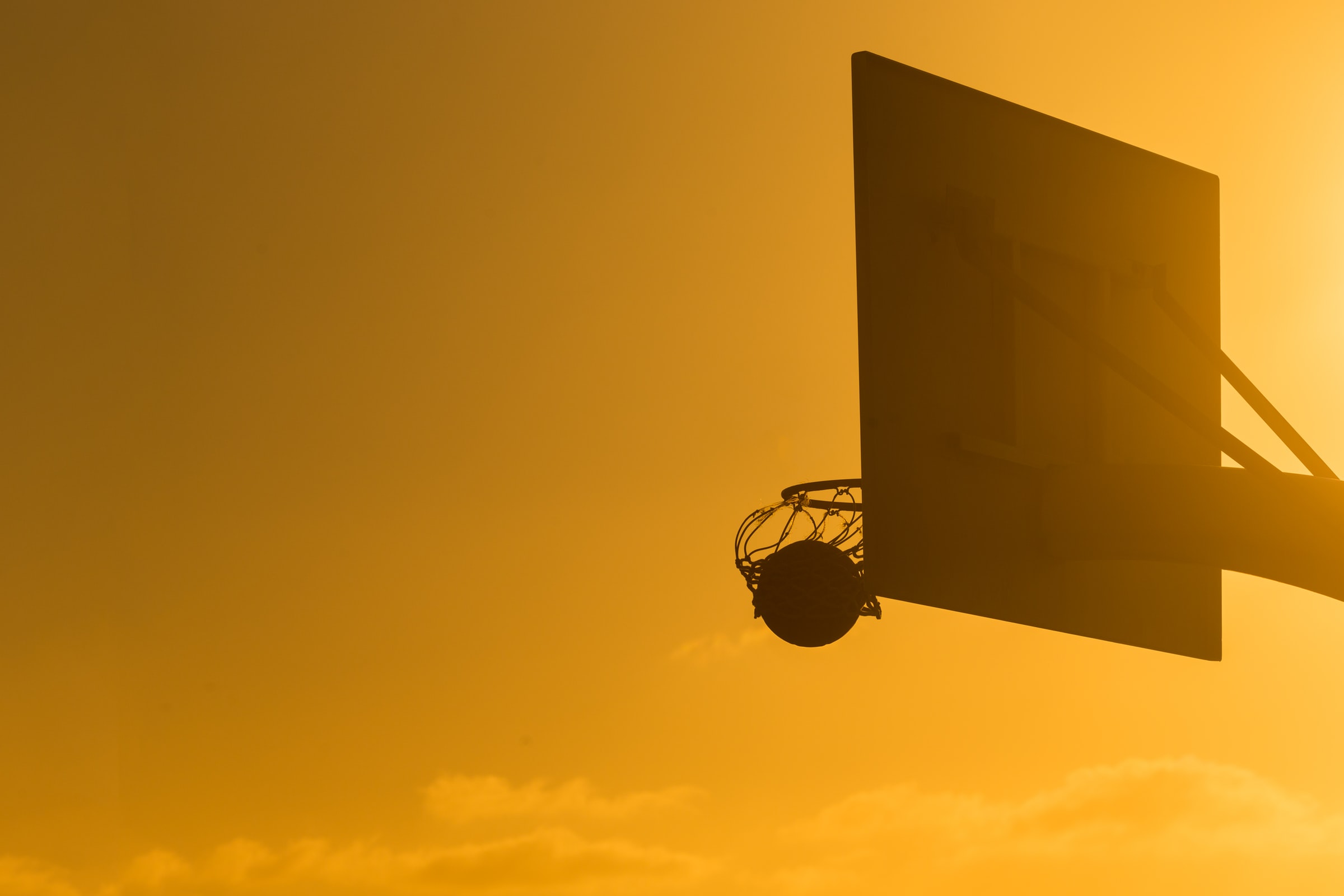 By Ryan Daws | 13th September 2021 | TechForge Media
Categories: App Stores, Developer, iOS, Platforms,
Ryan is a senior editor at TechForge Media with over a decade of experience covering the latest technology and interviewing leading industry figures. He can often be sighted at tech conferences with a strong coffee in one hand and a laptop in the other. If it's geeky, he’s probably into it. Find him on Twitter: @Gadget_Ry

Epic Games has scored for developers in its court battle against Apple over what it considers to be monopolistic App Store policies.

The gaming behemoth took Apple to court following the removal of Fortnite from the App Store. Apple justified its decision as being due to Epic Games breaking App Store policy and using its own billing system.

While smaller developers are now subject to handing a slightly fairer 15 percent cut of sales to Apple, larger developers like Epic are still required to give 30 percent.

“Epic believes that you have a right to save money thanks to using more efficient, new purchase options. Apple’s rules add a 30% tax on all of your purchases, and they punish game developers like us who offer direct payment options,” Epic Games wrote in an FAQ.

In the court case, Judge Yvonne Gonzalez Rogers ruled that Apple must allow third-party developers to use alternative payment methods.

Apple did change its rules a week prior to allow third-party developers to link to external websites for in-app purchases following an agreement reached with the Japan Fair Trade Commission to close its own App Store investigation. However, it was limited to just “reader” apps like Spotify, Netflix, and others.

“We have great respect for the Japan Fair Trade Commission and appreciate the work we’ve done together, which will help developers of reader apps make it easier for users to set up and manage their apps and services, while protecting their privacy and maintaining their trust,” said Phil Schiller, Apple Fellow with oversight of the App Store.

Following the new court ruling, Apple now has 90 days before it must allow all apps to link to external payment options.

Google has faced similar criticism for its Play Store policies but, unlike Apple, the company provides more flexibility to developers and consumers when it comes to distribution and billing options.

However, it’s hard to call the court ruling a win for Epic when Judge Rogers sided with Apple on nine of the remaining counts.

Among the wins for Apple is the ruling that Epic violated the developer terms of service and must hand over the 30 percent cut the company is owed on $12 million of revenue between August-October 2020.

Judge Rodgers also dismissed Epic’s allegations that Apple runs a monopoly under anti-trust laws. While admitting that Apple’s review practices could be improved, the solutions proposed by Epic would principally “eliminate app review”.

Epic also failed to convince Apple that it should allow Fortnite to be restored to the App Store in South Korea following the country’s decision to pass a law that forces support for alternative payment methods. Following the passing of that bill, Apple argued that it puts users at risk of fraud.

Epic is appealing the court’s judgments.

(Photo by Patrick Fore on Unsplash)