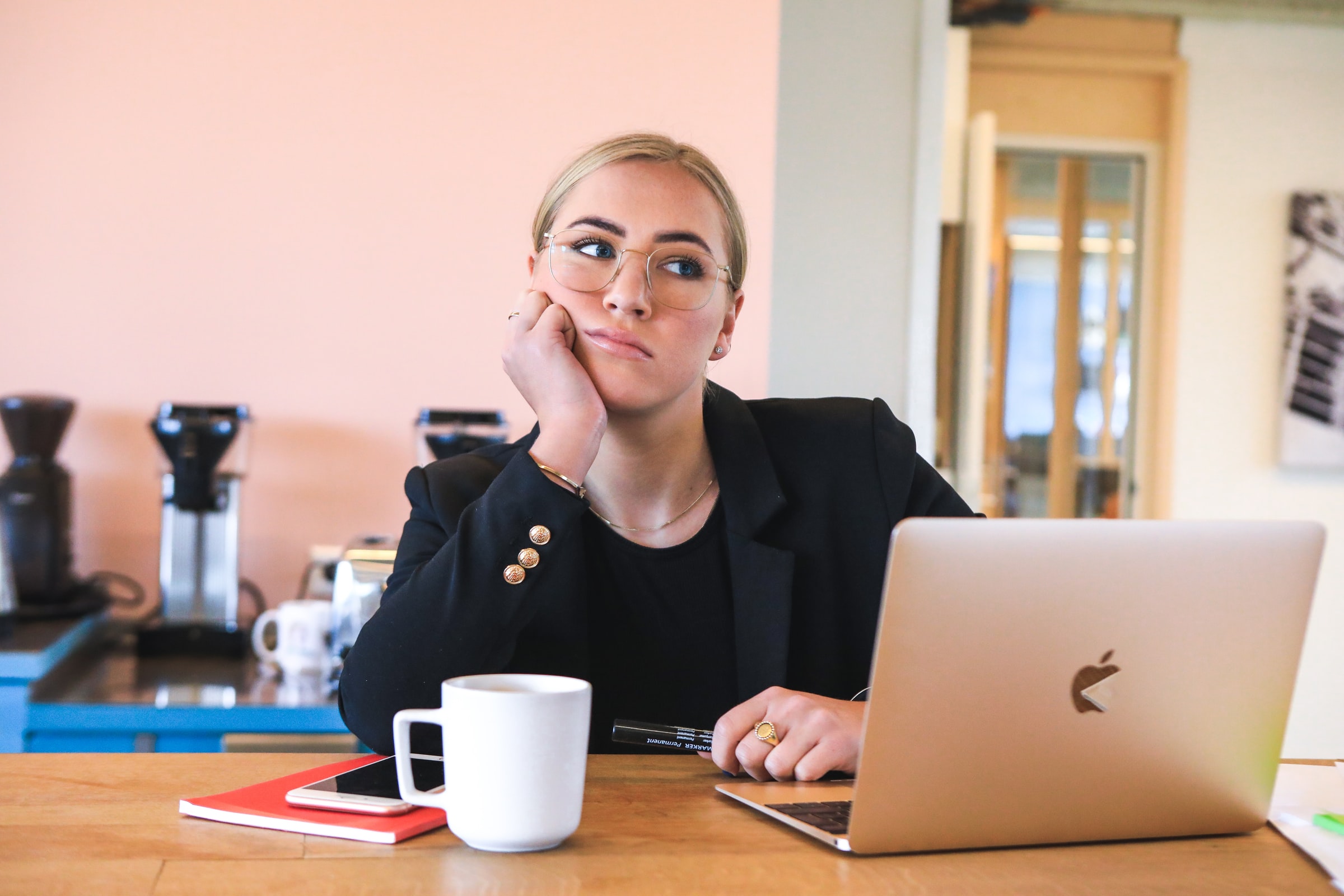 By Ryan Daws | 1st September 2021 | TechForge Media
Categories: App Stores, Developer, iOS, Platforms,
Ryan is a senior editor at TechForge Media with over a decade of experience covering the latest technology and interviewing leading industry figures. He can often be sighted at tech conferences with a strong coffee in one hand and a laptop in the other. If it's geeky, he’s probably into it. Find him on Twitter: @Gadget_Ry

Analysis conducted by Appfigures suggests that developers are losing interest in macOS.

The number of Mac app releases has been on a steady decline for years, but Appfigures has noted a rapid decrease in recent months that shows no sign of slowing:

Appfigures isn’t too optimistic about the outlook going forward and forecasts a drop to the low 200s for August onwards.

To put all of this in context, the iOS App Store continues to thrive with 40,000 new apps on average every month in 2020. Apple itself last year said that it receives more than 100,000 apps or app updates per week for iOS.

Apple’s decision to begin using its own silicon – starting with the M1 – for its latest Mac and iPads, shows how the line is blurring between the two more than ever.

Now that iPad and iPhone apps are supported on M1-powered Mac devices it seems only a matter of time before the market share of M1 Macs reaches a point where more Mac developers decide to focus their efforts on iPad apps to benefit from the marketshare of both platforms.

Ariel Michaeli, CEO and Founder of Appfigures, wrote in a blog post:

“With the new M1 processor, the promise of iOS apps on desktop became real, and I see a lot of potential there for many developers. But… the way I see it, this can go in two very different directions.

Once enough M1-equipped computers are in the hands of consumers, and given how many apps will become available instantly, users will be forced to use the Mac App Store to get apps. Or, another possibility is that because the Mac App Store isn’t a destination at all, users will skip the experience altogether and continue to use iOS apps where they were intended to be used, on phones, and this opportunity will die.

I would love to see the former, but without major changes from Apple, I’m ready for the latter.”

At this point, it seems only a decision to enable support for macOS apps on iPadOS could stem the decline in new Mac apps. Given how Apple increasingly believes the iPad can replace your laptop and recently added proper touchpad support, it might not be such a wild idea.

(Photo by Magnet.me on Unsplash)

3 comments on “Developers appear to be losing interest in macOS”