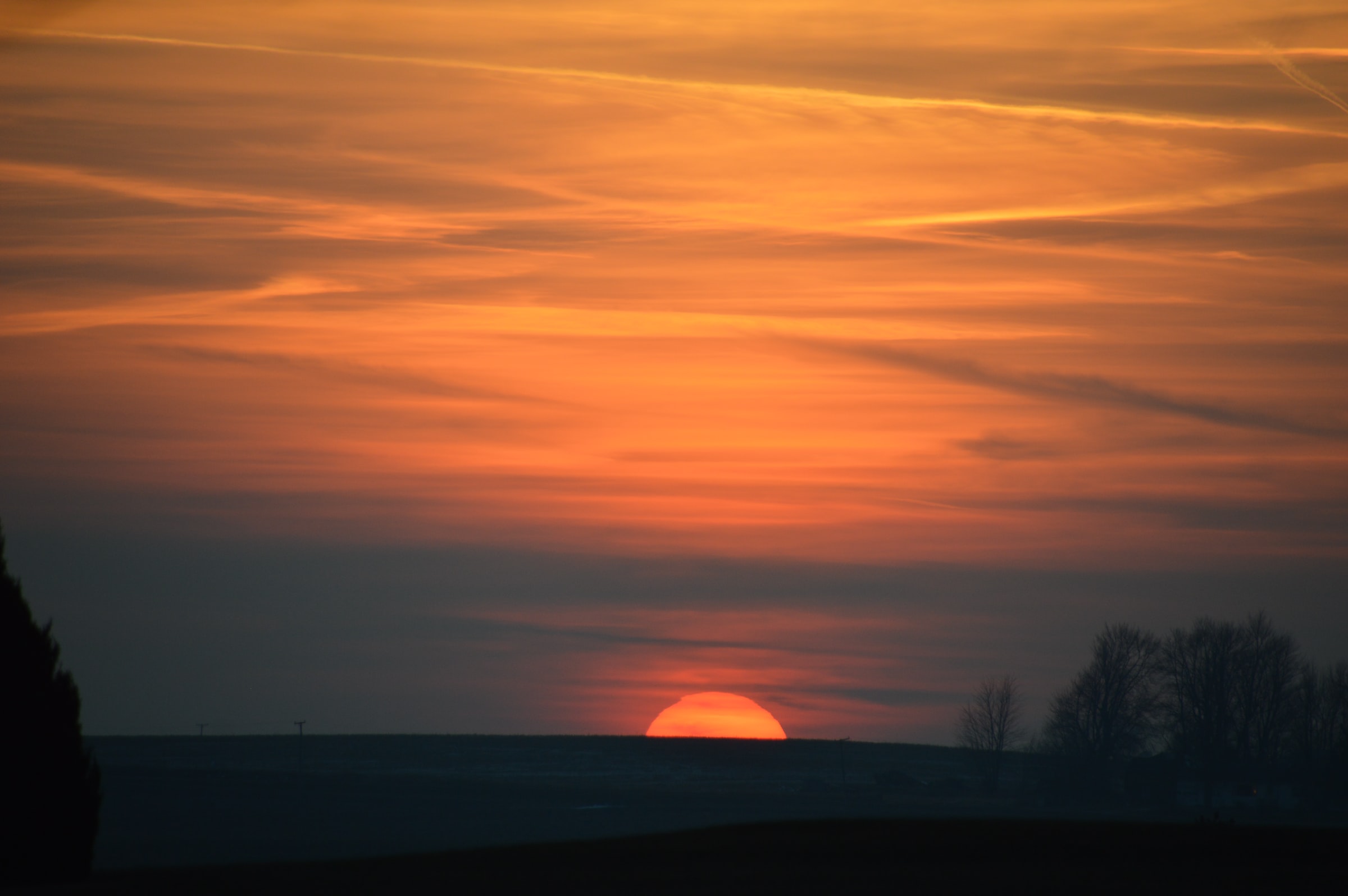 By Ryan Daws | 20th October 2021 | TechForge Media
Categories: Platforms, Windows,
Ryan is a senior editor at TechForge Media with over a decade of experience covering the latest technology and interviewing leading industry figures. He can often be sighted at tech conferences with a strong coffee in one hand and a laptop in the other. If it's geeky, he’s probably into it. Find him on Twitter: @Gadget_Ry

In an announcement on the GitHub repo for the Windows App SDK, Fennel says that UWP will only receive “bug, reliability, and security fixes,” and won’t be receiving new features. In other words, it’s being deprecated.

This won’t be of any surprise to just about, well, anyone, but Microsoft has skirted around what’s happening with UWP for quite some time. UWP was primarily designed for developers to build apps for Windows Phone (remember that?) in addition to Windows for desktop, tablets, and Xbox.

The desktop-focused Windows App SDK and WinUI 3 succeeds UWP as the future of Windows application development.

Fortunately, UWP developers that are happy with their current functionality don’t need to migrate their project types.

.NET 5/6 will not be coming to UWP project types so Microsoft recommends developers who need to use the latest versions of the framework do migrate to a WinUI 3 desktop project.

Similarly, the company recommends developers who want to create apps with web content make the transition to WinUI 3 as it supports WebView2 which “provides the best way to use web content in your native Windows app.”

Not all features are currently supported in WinUI 3 and the Windows App SDK so migrating may not even be an option for some developers. An updated list of supported and unsupported features is available here.

“Our goal is to make the Windows App SDK the superset of the capabilities of both desktop and UWP – which would give developers a single path forward,” says Fennel.