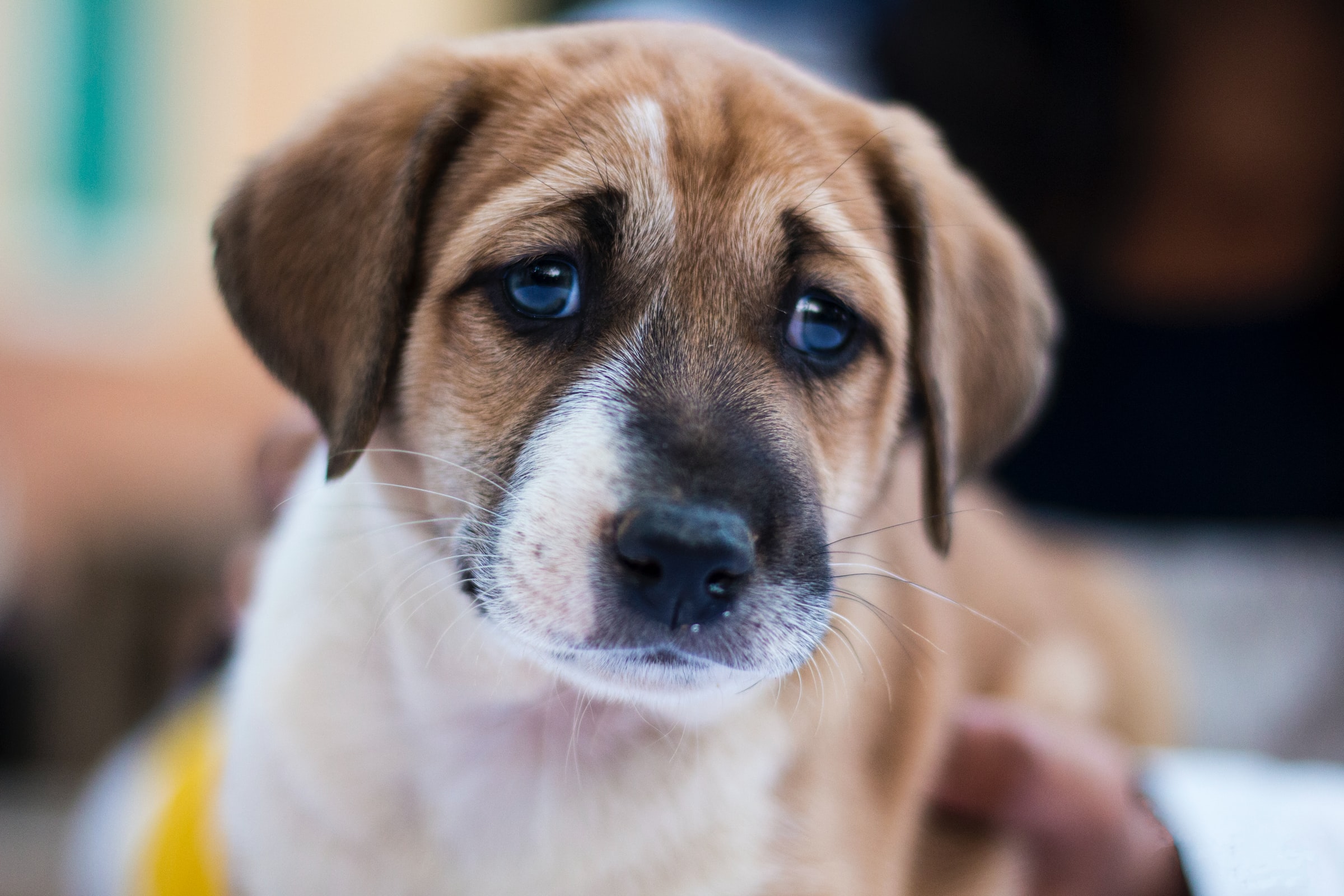 By Ryan Daws | 11th October 2021 | TechForge Media
Categories: App Stores, Developer, Gaming, iOS, Platforms,
Ryan is a senior editor at TechForge Media with over a decade of experience covering the latest technology and interviewing leading industry figures. He can often be sighted at tech conferences with a strong coffee in one hand and a laptop in the other. If it's geeky, he’s probably into it. Find him on Twitter: @Gadget_Ry

Apple has filed an appeal for a stay on an injunction following the firm’s court battle with Epic Games.

The injunction forces Apple to enable developers to direct users to payment methods away from the App Store. It’s an important change that means developers can avoid paying Apple a significant portion of their profits (despite a recent cut from 30 percent to 15 percent for most developers.)

“Epic believes that you have a right to save money thanks to using more efficient, new purchase options. Apple’s rules add a 30% tax on all of your purchases, and they punish game developers like us who offer direct payment options,” Epic Games wrote in an FAQ.

Apple was given until 9 December to comply with the ruling but is now asking for a stay on the injunction that could mean developers won’t be given more freedom when it comes to payment options for another year.

In its appeal, Apple wrote that it “has already taken concrete, specific steps in the direction indicated by the Court’s opinion — including by agreeing to eliminate the prohibition on targeted out-of-app communications.”

Epic filed ten counts against Apple and won just one. It’s hardly a resounding victory for Epic, but the one count it did win is substantial. Apple has previously argued that its strict rules are to protect consumers.

Epic Games and Apple went to court amid the fallout over the latter’s decision to remove Fortnite from the App Store. Fortnite was removed after Epic offered players discounts if they make their purchases away from the App Store, thereby avoiding Apple’s profit cut.

The App Store is expected to have generated sales of around $64 billion in 2020. Developers are likely to take advantage of removing Apple’s cut from their profits so the rule change, once implemented, could cost the company billions.

Epic itself was hit in the wallet by the court case after the court ruled in Apple’s favour that the game studio violated the developer terms of service. Epic was ordered to hand over the 30 percent cut that Apple is owed on $12 million of revenue between August-October 2020.

A hearing for Apple’s stay of injunction request is currently set for 16 November. The company is seeking to move it forward to 2 November.

(Photo by Bharathi Kannan on Unsplash)

Related: Apple set to be charged with being anti-competitive by the EU for limiting NFC