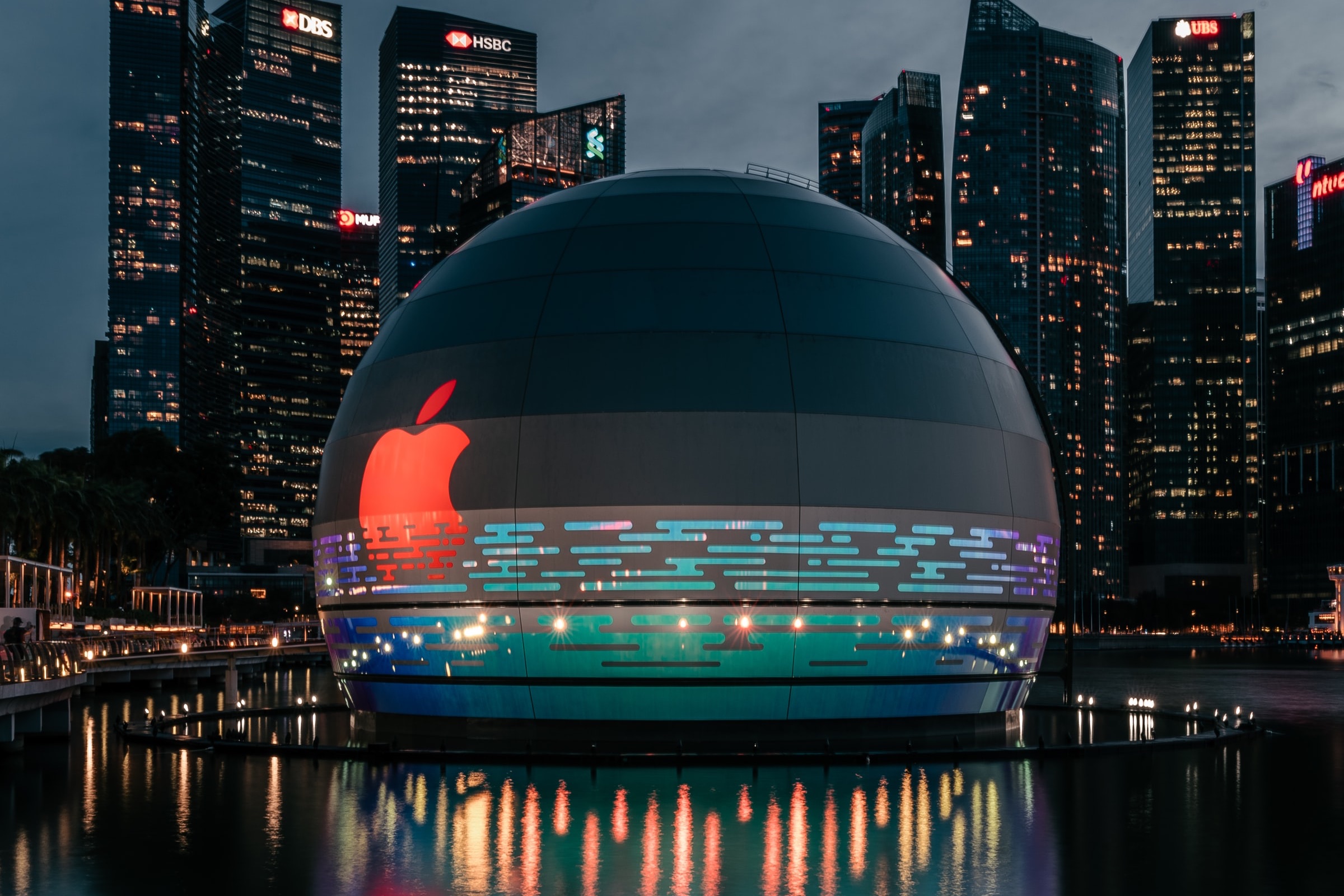 By Ryan Daws | 26th November 2021 | TechForge Media
Categories: Gaming, iOS, Platforms, Virtual Reality, Wearables,
Ryan is a senior editor at TechForge Media with over a decade of experience covering the latest technology and interviewing leading industry figures. He can often be sighted at tech conferences with a strong coffee in one hand and a laptop in the other. If it's geeky, he’s probably into it. Find him on Twitter: @Gadget_Ry

A second, lower-end processor will be used to handle sensor data.

Rumours of Apple’s entry into the AR/VR space have been circulating for several years with many reports suggesting that Apple would debut two devices.

One of the reported devices was said to be a standalone VR headset along the lines of the Oculus Quest. The other rumoured device was more like smart glasses with AR capabilities.

However, Kuo’s report suggests Apple’s headset will support both VR and AR.

Kuo says the headset will use a pair of 4K Micro OLED displays from Sony for its VR capabilities. These displays will require the grunt of the M1 to power.

In his report, Kuo wrote:

“Apple’s AR headset requires a separate processor as the computing power of the sensor is significantly higher than that of the iPhone.

In comparison, an iPhone requires up to 3 optical modules running simultaneously and does not require continuous computing.”

Back in January, Bloomberg’s Mark Gurman reported that Apple plans to launch a VR headset as a niche “precursor” to mainstream AR glasses.

The initial headset is expected to be expensive – even for Apple’s standards – so it will be targeted at high-end creators and developers. Gurman’s report suggests that Apple only expects to sell around one headset per store each day.

(Photo by Keming Tan on Unsplash)