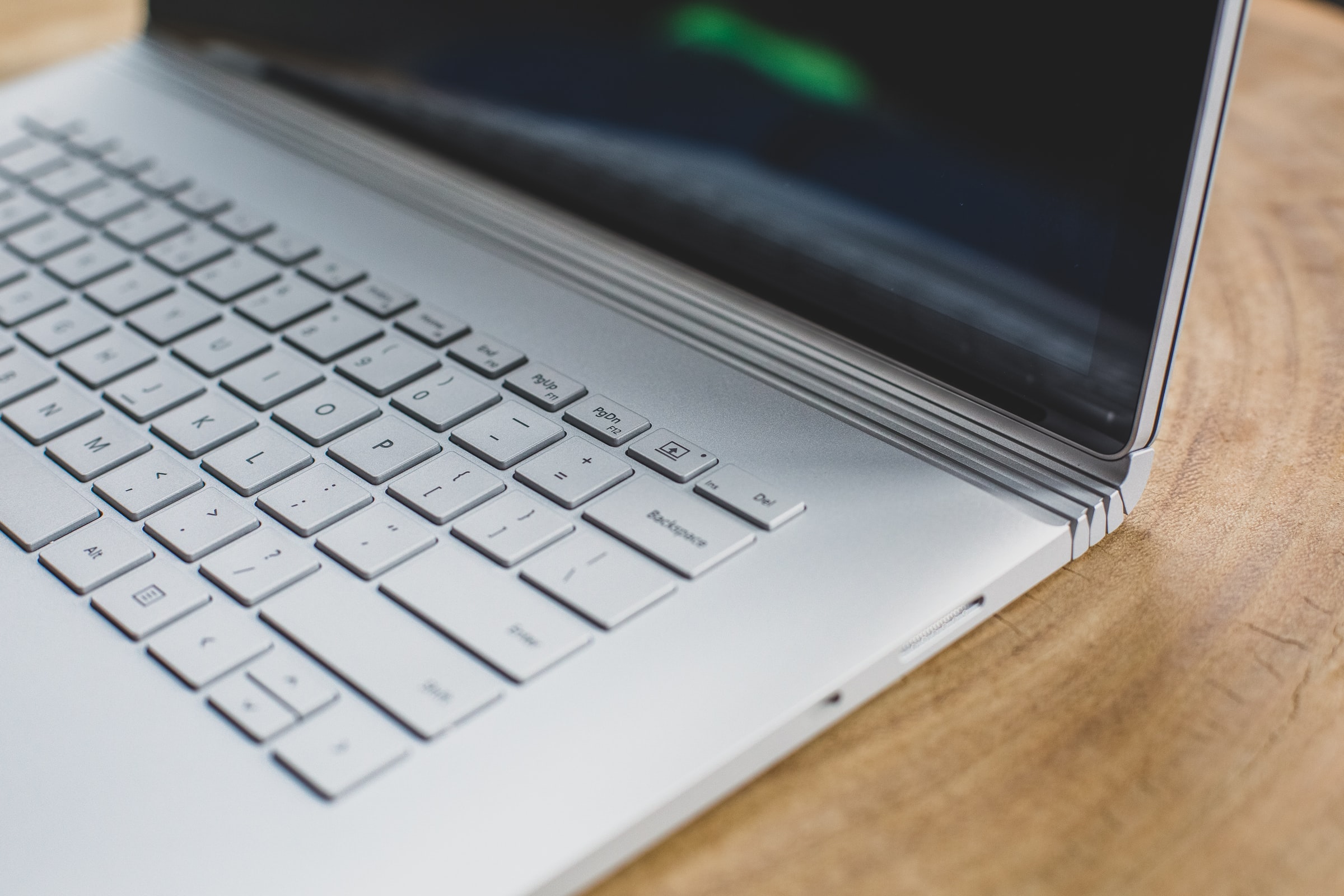 By Ryan Daws | 26th May 2021 | TechForge Media
Categories: Development Tools, Platforms, Windows,
Ryan is a senior editor at TechForge Media with over a decade of experience covering the latest technology and interviewing leading industry figures. He can often be sighted at tech conferences with a strong coffee in one hand and a laptop in the other. If it's geeky, he’s probably into it. Find him on Twitter: @Gadget_Ry

Microsoft has used the first day of its annual BUILD conference to announce a swathe of updates to its Windows development products.

The first announcement is that support for GUI apps when using Windows Subsystem for Linux (WSL) is rolling out as of this week.

A preview of the functionality has been available since last month and is designed to allow developers to run their favourite Linux tools, utilities, and apps directly in Windows 10. Last week, Google announced that its own support for Linux GUI apps in Chrome OS will exit beta in a few weeks.

Prominent figures in the developer community have previously expressed concerns that Windows Subsystem for Linux could be a way to “embrace, extend, and extinguish” Linux. For example, GNU and Free Software Foundation founder Richard Stallman believes that efforts like WSL will only hinder the development of free software and represent “a step backward in the campaign for freedom.”

The first stable version of Project Reunion is expected to launch in the fall.

Windows Terminal received a new preview version with some minor improvements. One of the new features in 1.9 is ‘Quake Mode’ which unfortunately doesn’t allow you to play the classic game but instead allows users to quickly open a new terminal window from anywhere in Windows with a keyboard shortcut.

.NET 6 Preview 4 has also been released which enables developers to use a single MAUI (Multi-purpose App UI) codebase to build native apps for Windows, macOS, Android, and iOS.

Finally, Visual Studio 2019 16.10 is now generally available. A preview for 16.11 is also available which adds ‘Hot Reload’ – which allows you to modify your app’s managed source code while the application is running – along with support for MAUI. Preview builds of Visual Studio 2022 are expected later this summer.

Microsoft CEO Satya Nadella has teased more updates later this year when the company sets out “one of the most significant updates to Windows [in] the past decade.”

A dedicated event is rumoured to show that Microsoft is investing heavily in the platform and to show off what’s expected to be a substantial overhaul based on a new ‘Sun Valley’ UX.