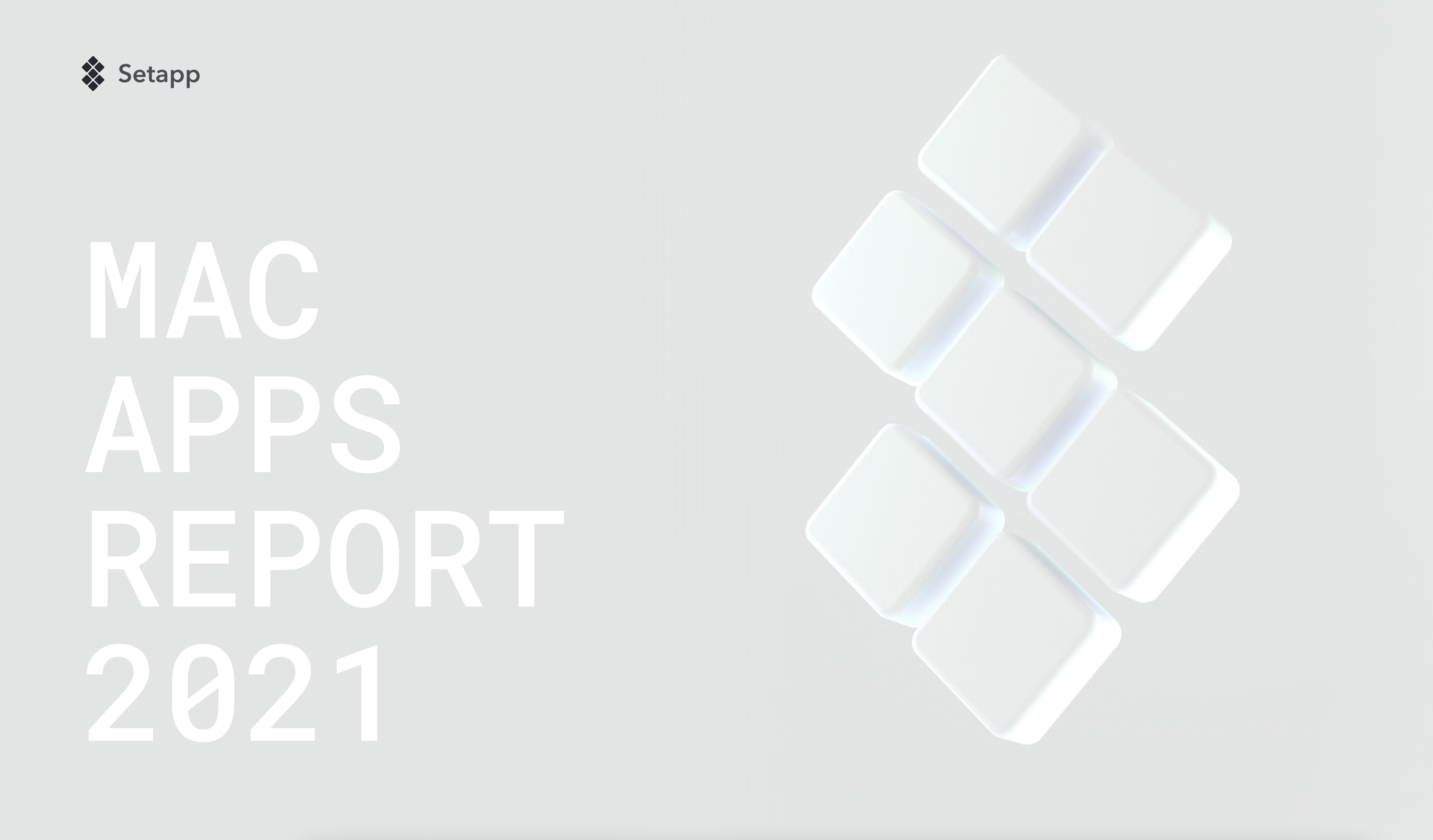 By Ryan Daws | 25th May 2021 | TechForge Media
Categories: iOS, Platforms,
Ryan is a senior editor at TechForge Media with over a decade of experience covering the latest technology and interviewing leading industry figures. He can often be sighted at tech conferences with a strong coffee in one hand and a laptop in the other. If it's geeky, he’s probably into it. Find him on Twitter: @Gadget_Ry

When it comes to one-off purchases versus subscriptions, over double prefer to pay for a lifetime license (36%) compared to an ongoing fee (14%). However, 38 percent selected the “it depends” answer which indicates some flexibility for the right app.

Interestingly, 58 percent of respondents at least somewhat agreed with the statement that they prefer paid Mac apps to free alternatives. This might be due to better general experiences with paid apps or a growing awareness of the privacy and data implications more often involved with free apps.

Delving into the purchase drivers may help to determine which apps may get consumers to hand over their cash on a one-off or even ongoing basis:

In a time when cyberattacks are becoming increasingly prevalent and more complex, security (57%) is the leading factor in most people’s Mac app purchase decision. This is followed by features (47%), UX/UI (44%), Privacy (35%), and Price (28%) to round-out the top five.

Just 15 percent report the reputation of an app developer being among the most important factors—which should provide hope to all the fantastic smaller developers and teams which are just getting started.

Users overwhelmingly report preferring apps designed natively for Mac. 84 percent agreed with the statement that they “prefer apps designed specifically for Macs” as being at least somewhat close. Just 15 percent said the statement was either not very close or they don’t identify with it at all.

Along the same lines, the introduction of Apple’s own silicon means that the userbase of individuals using M1-powered chips is growing rapidly. 36 percent of the respondents stated that M1 compatibility is very important in their Mac apps while a further 37 percent listed the compatibility as somewhat important.

The report provides some useful insights into consumers’ attitudes towards Mac apps which should help to give your own the best chance of success.

A full copy of the report can be found here (PDF)