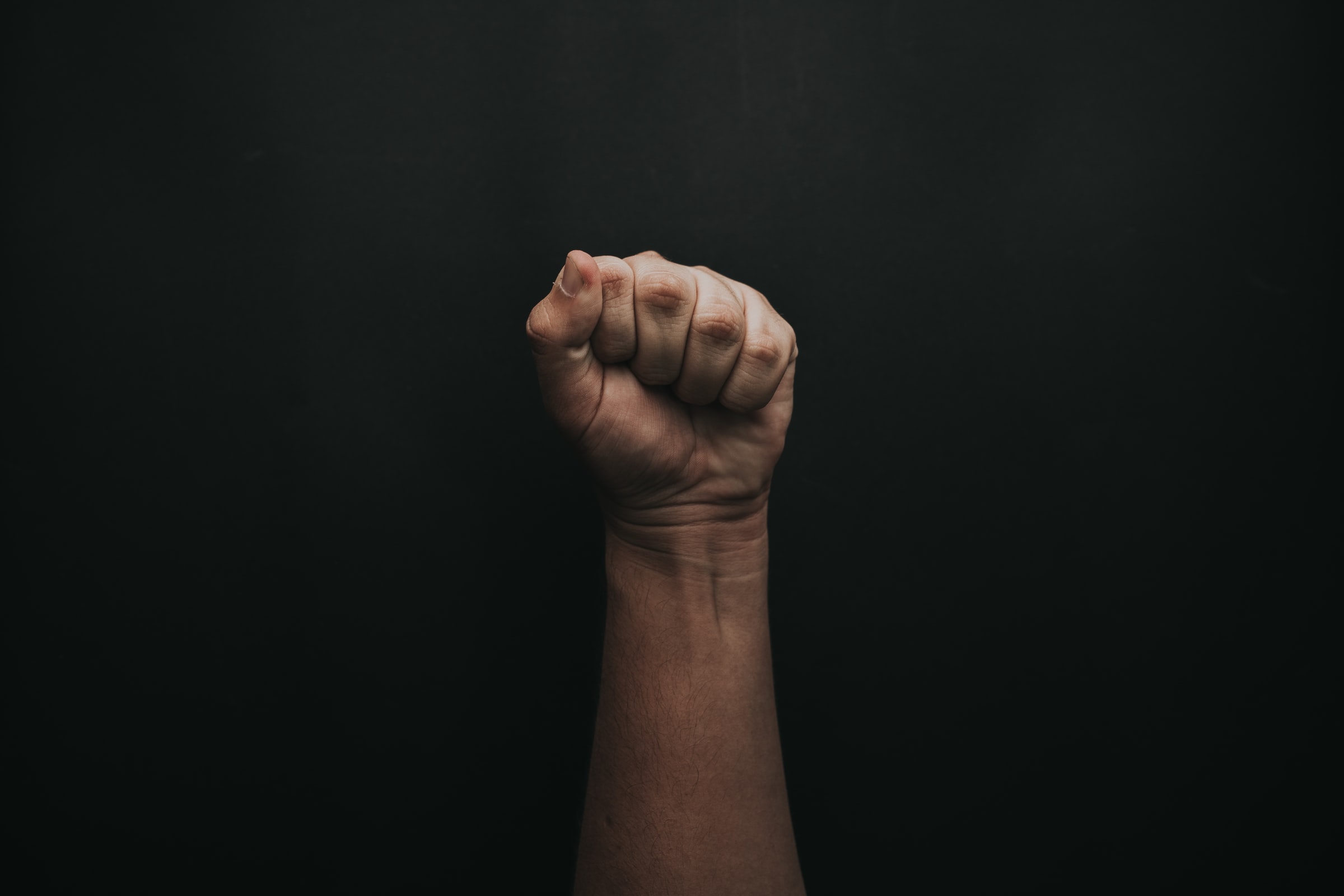 By Ryan Daws | 11th May 2021 | TechForge Media
Categories: App Stores, Developer, iOS, Platforms,
Ryan is a senior editor at TechForge Media with over a decade of experience covering the latest technology and interviewing leading industry figures. He can often be sighted at tech conferences with a strong coffee in one hand and a laptop in the other. If it's geeky, he’s probably into it. Find him on Twitter: @Gadget_Ry

A class-action lawsuit filed in the UK wants to force Apple to compensate users for potentially inflated app prices.

Similar criticisms have been made about other app stores but Apple’s grip over its operating system means that users have no other alternative way to source apps.

Apple estimates that its App Store costs around £71 million per year to run but it made £10.6 billion through it last year.

iOS developers have been forced to inflate their prices to compensate for Apple’s cut.

The case, filed with the UK Competition Appeal Tribunal (CAT), could include almost 20 million UK users. It seeks damages of up to £1.5 billion.

“Opt-out” claims have been allowed through CAT since 2015 which means that all UK users who’ve bought apps or paid for in-app purchases or subscriptions on an iPhone or iPad since October 2015 could be included unless they specifically decide not to be.

However, the CAT first needs to approve the collective action.

Apple is currently facing antitrust cases around the world, including in the US and EU. One of the most high-profile cases is with Epic Games which claims that Apple’s policies are preventing it from competing on price.

Epic Games attempted to bring that case to the UK but CAT rejected it.

Apple has taken some steps in the right direction in recent months. The new Small Business Program reduces Apple’s cut of App Store sales from 30 percent to a 15 percent cut (for all iOS developers earning under $1 million in sales per year).

Research from GDC has found that most developers consider a 15 percent cut to be fair.

(Photo by Luis Quintero on Unsplash)