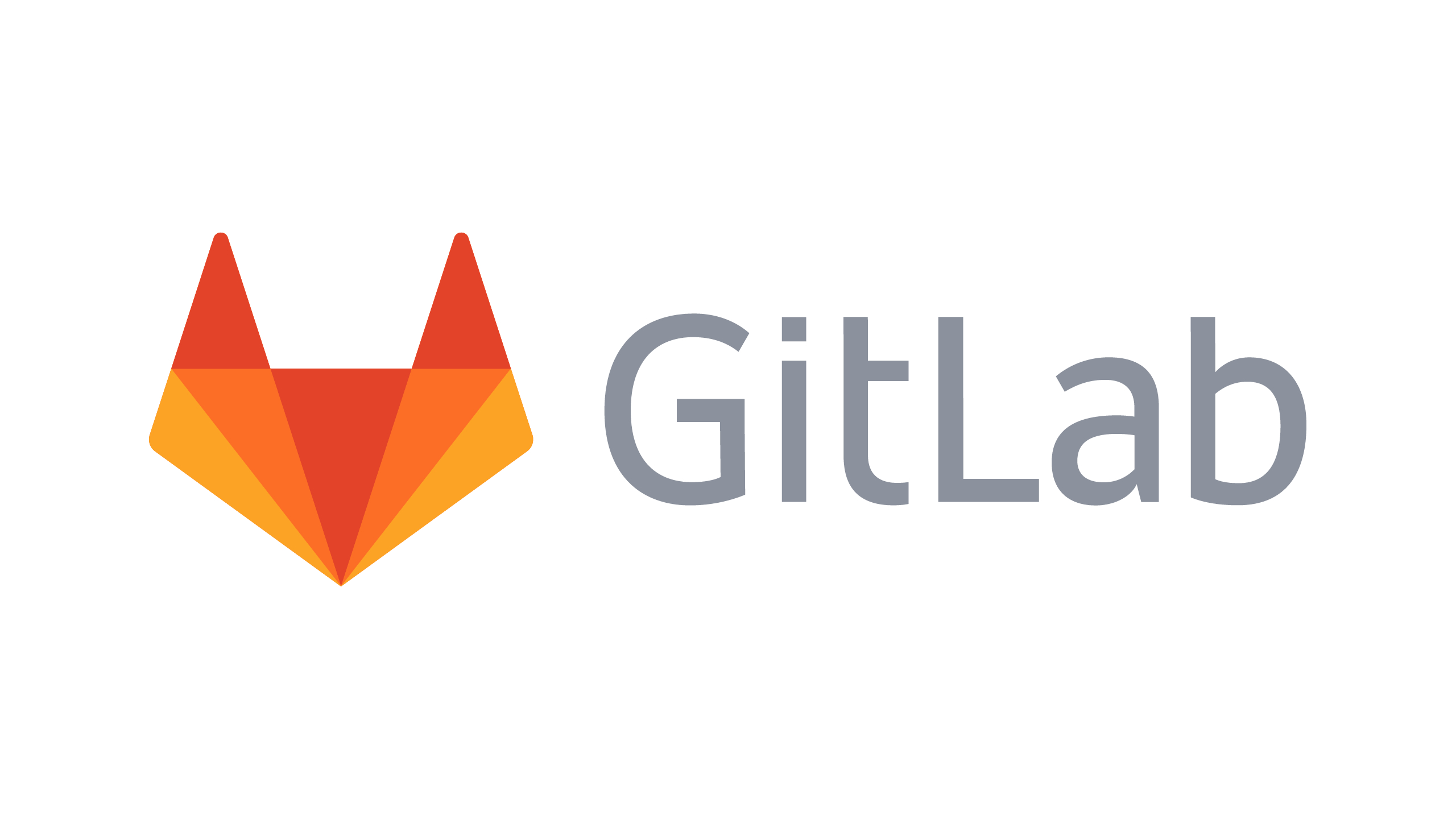 By Ryan Daws | 5th May 2021 | TechForge Media
Categories: Approaches, Continuous Delivery, DevOps, Git, Hacking & Security,
Ryan is a senior editor at TechForge Media with over a decade of experience covering the latest technology and interviewing leading industry figures. He can often be sighted at tech conferences with a strong coffee in one hand and a laptop in the other. If it's geeky, he’s probably into it. Find him on Twitter: @Gadget_Ry

GitLab’s fifth annual DevSecOps survey reveals that last year was pivotal for the maturation of DevOps.

The only silver lining from the disaster of a year that was 2020 is that it helped to highlight inefficiencies with legacy processes and technologies. As the world looks to “build back better” from the pandemic, the work of DevOps teams should provide some inspiration.

“This year’s Global DevSecOps Survey shows that 2020 was a catalyst for DevOps maturation.

Teams worldwide worked to streamline development cycles and deliver faster release time than ever before, all while adjusting to remote work and shifting priorities to meet the high demands of last year.

We believe we will see improvements in testing as more teams adopt tools to automate the parts of DevSecOps that have continuously caused cycles to slow down.”

GitLab believes the pandemic-enforced broad adoption of remote work – something which is expected to remain past a broad return to normality – energised teams to embrace “cutting edge DevOps technologies such as Kubernetes, machine learning/artificial intelligence (ML/AI) and cloud computing.”

75 percent of the 4,300 global respondents say their DevOps teams are either using or planning to use ML/AI for testing and code review. This has increased by an incredible 41 percent over last year’s survey.

Just over half (55%) of operations teams now report their life cycles are completely or mostly automated—a sharp contrast to 2020 when just eight percent reported as such.

An increasingly strict regulatory environment around the use of automation technologies has operations teams reporting they’re spending more time on compliance than ever. The California Privacy Rights Act (CPRA) is an example of one such regulation introduced over the past year. The EU also recently published its plans to fine companies up to six percent of turnover or €30 million (whichever is higher) for breaching its AI rules.

Rapidly churning out code can lead to security issues. 42 percent report that security testing is happening too late in the process. 37 percent report difficulties in tracking the status of bug fixes and 33 percent are finding prioritising remediation challenging.

70 percent of security professionals report their teams have moved security considerations to earlier in development. This has increased slightly from 65 percent last year, showing a due shift in prioritisation.

“While the industry has continued integrating security into development, and organisations are beginning to improve security overall, our research shows that a more clear delineation of responsibilities and adoption of new tools is required to completely shift security left.

In the future, we hope to see security teams find more ways to lay out clear expectations for the other members of their organisation, and continue to adopt innovative technologies for scanning and code reviews to improve speed and quality of development cycles.”

In last year’s survey, just 59 percent of security professionals reported their organisation’s security efforts as “good” or “strong”. This year, that has increased to 72 percent which shows how far DevSecOps has come over the past 12 months.

You can find a full copy of GitLab’s report here.