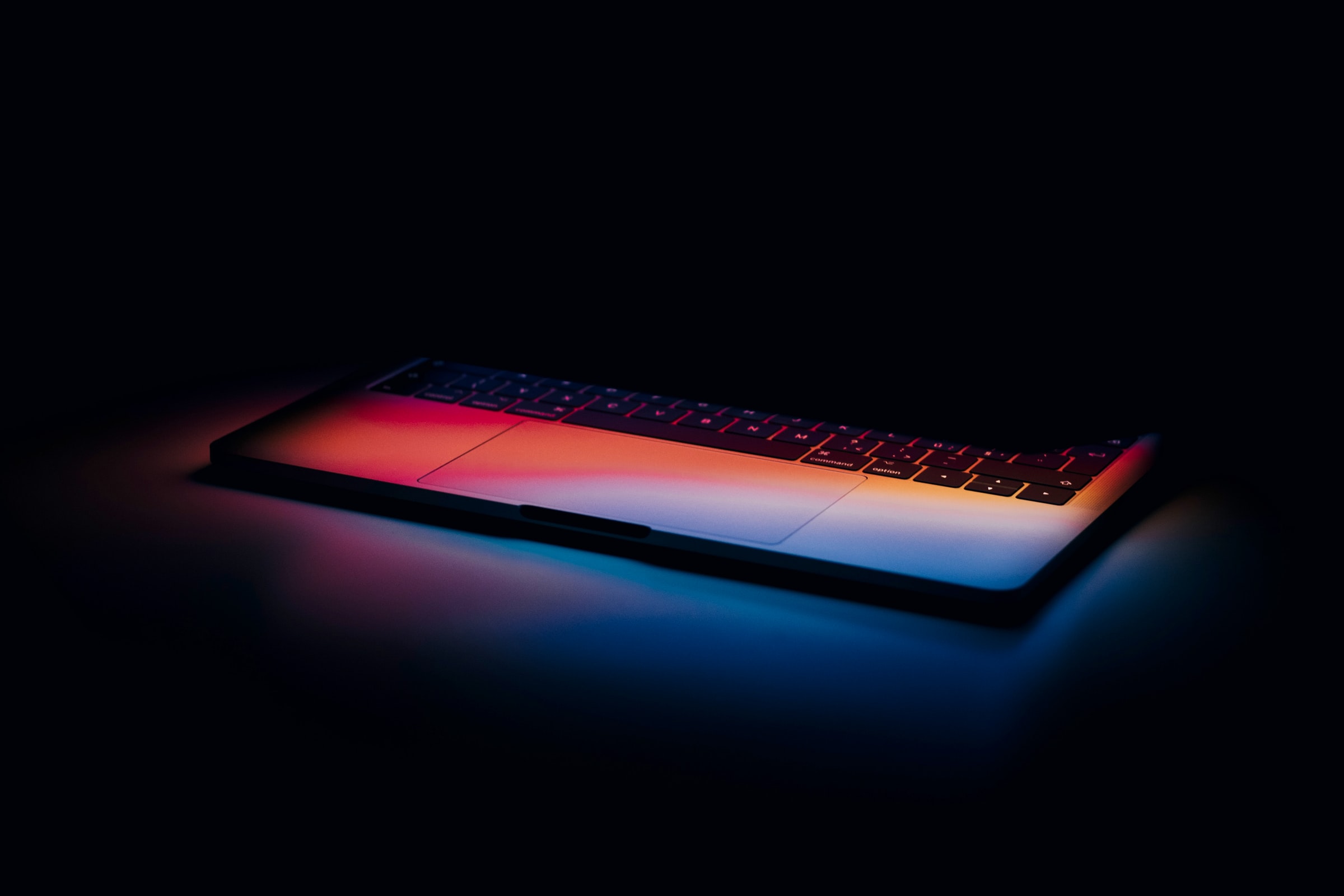 By Ryan Daws | 19th March 2021 | TechForge Media
Categories: Developer, Development Tools, Hacking & Security, iOS,
Ryan is a senior editor at TechForge Media with over a decade of experience covering the latest technology and interviewing leading industry figures. He can often be sighted at tech conferences with a strong coffee in one hand and a laptop in the other. If it's geeky, he’s probably into it. Find him on Twitter (@Gadget_Ry) or Mastodon (@gadgetry@techhub.social)

Developers for Apple’s platforms are being hacked through importing shared Xcode projects infected with malware.

“XcodeSpy is a malicious Xcode project that installs a custom variant of the EggShell backdoor on the developer’s macOS computer along with a persistence mechanism.”

The XcodeSpy project installs a variant of the EggShell backdoor using an obfuscated Run script:

EggShell can record the victim’s webcam, microphone, and keyboard strokes.

SentinelOne has, so far, found two variants of the EggShell backdoor installed by XcodeSpy which contain a number of encrypted C2 URLs and encrypted strings for various file paths. An encrypted string – shared between the doctored Xcode project and the custom backdoors – link them as belonging to the same XcodeSpy campaign.

Google discovered a similar attack vector back in January when a North Korea-linked campaign was found to be targeting security researchers and exploit developers by sharing a Visual Studio project designed to load a malicious DLL.

So, whether you’re a Mac or Windows-based developer, be careful what projects you’re importing.

(Photo by Lukas Hellebrand on Unsplash)