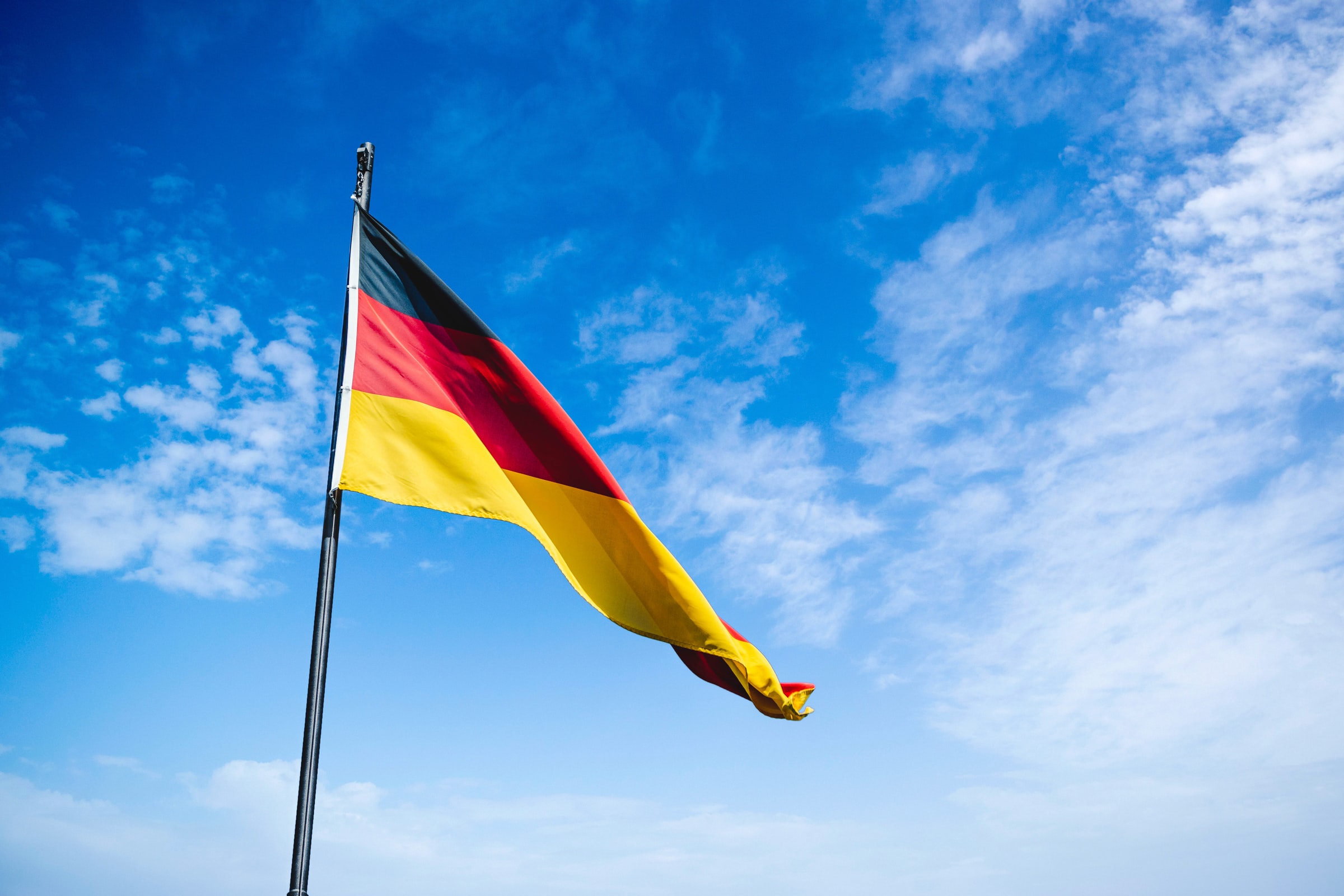 By Ryan Daws | 21st June 2021 | TechForge Media
Categories: App Stores, Developer, iOS, Platforms,
Ryan is a senior editor at TechForge Media with over a decade of experience covering the latest technology and interviewing leading industry figures. He can often be sighted at tech conferences with a strong coffee in one hand and a laptop in the other. If it's geeky, he’s probably into it. Find him on Twitter (@Gadget_Ry) or Mastodon (@gadgetry@techhub.social)

Germany’s competition watchdog, the Bundeskartellamt, has announced the launch of its own antitrust investigation into Apple’s practices.

Apple will now face yet another probe into its oft-criticised “walled garden” and whether it abuses its market position with unfair policies.

“An ecosystem which extends across various markets may be an indication that a company holds such a position,” the Bundeskartellamt said. “It is often very difficult for other companies to challenge such a position of power.”

While the watchdog doesn’t specifically say what action may be taken against Apple if it’s found guilty of anti-competitive behaviour, the Bundeskartellamt could make use of the 10th amendment to the German Competition Act, which came into force in January.

This 10th amendment to the legislation gives the Bundeskartellamt the power to intervene against digital firms engaging in anti-competitive practices.

While most of Apple’s services will be included in the probe, the watchdog says that “a main focus of the investigations will be on the operation of the App Store as it enables Apple in many ways to influence the business activities of third parties.”

iOS developers have been forced to inflate their prices to compensate for Apple’s cut.

However, it’s not just the App Store that Germany’s watchdog is probing.

The Bundeskartellamt claims that it’s received multiple complaints about Apple’s practices, including from the advertising industry following the introduction of the feature in iOS 14.5 which allows users to opt-out of targeted tracking.

Another focus of the probe will be to investigate whether Apple’s pre-installed apps, like Apple Music, disadvantages competing firms.

Besides assessing the company’s position in these areas, we will, among other aspects, examine its extensive integration across several market levels, the magnitude of its technological and financial resources and its access to data.”

One rival, Spotify, has previously complained about Apple’s practices. In response to Spotify’s complaint, and one allegedly filed by e-book reader Kobo, the EU Commission opened its own antitrust investigation against Apple last year.

Executive Vice-President Margrethe Vestager, in charge of competition policy, said at the time:

We need to ensure that Apple’s rules do not distort competition in markets where Apple is competing with other app developers, for example with its music streaming service Apple Music or with Apple Books. I have therefore decided to take a close look at Apple’s App Store rules and their compliance with EU competition rules.”

Apple continues to face increasing scrutiny from watchdogs around the world, but none have taken any definitive action. We’ll keep you posted on any developments.

(Photo by Christian Wiediger on Unsplash)