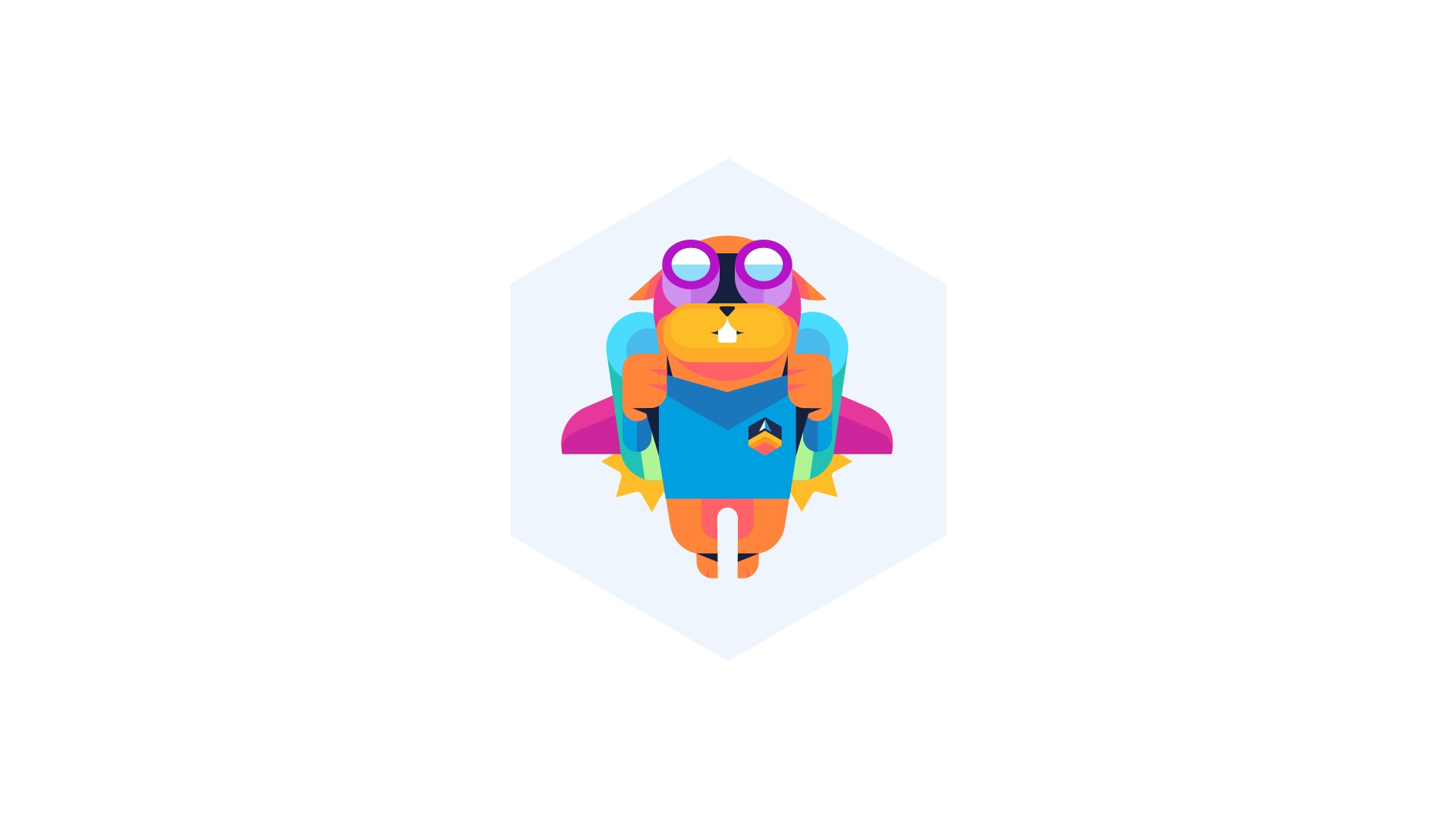 By Ryan Daws | 17th June 2021 | TechForge Media
Categories: Development Tools, Hacking & Security, Open Source, Platforms,
Ryan is a senior editor at TechForge Media with over a decade of experience covering the latest technology and interviewing leading industry figures. He can often be sighted at tech conferences with a strong coffee in one hand and a laptop in the other. If it's geeky, he’s probably into it. Find him on Twitter: @Gadget_Ry

Using a deep code analysis platform like Lift – which can be installed easily in any source repository in minutes – helps reap the benefits of using open-source libraries while maintaining security.

“Developers are increasingly responsible for ensuring their code is both secure and high-quality. Typical code quality tools are limited to per-file analysis and don’t catch bugs that traverse files. While SAST tools do, they are security-focused and run by security teams.

We built Lift to provide developers deep code analysis focused on catching performance and reliability bugs that can lead to critical vulnerabilities similar to those increasingly exploited in recent attacks. And, we have done it in a way that helps developers fix more bugs, without slowing them down or requiring them to switch contexts.”

This past year has seen an exponential increase in large-scale cyberattacks that have exploited vulnerabilities in commercial and open-source code—with SolarWinds and Codecov being obvious examples. Apple was also recently forced to rush out patches across its operating systems to fix critical WebKit and iOS Kernel vulnerabilities.

Meanwhile, a coding error at content delivery network Fastly led to a massive outage that hit Amazon, Reddit, The Guardian, and the New York Times earlier this month. This shows how even innocent mistakes can have devastating and widespread consequences.

Lift’s unified code analysis pipeline brings 26+ tools across 11 languages to catch a wide range of bug types and uses the proven methods and technologies from Facebook (Infer) and Google (ErrorProne).

Sonatype says that Lift will forever be free for public repositories as part of its long-standing commitment to supporting the world’s open-source community.

You can try Lift for free on GitHub today.